Four Decades Of Hip Hop Dance In Under Two Minutes 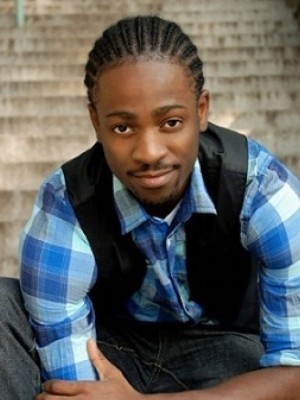 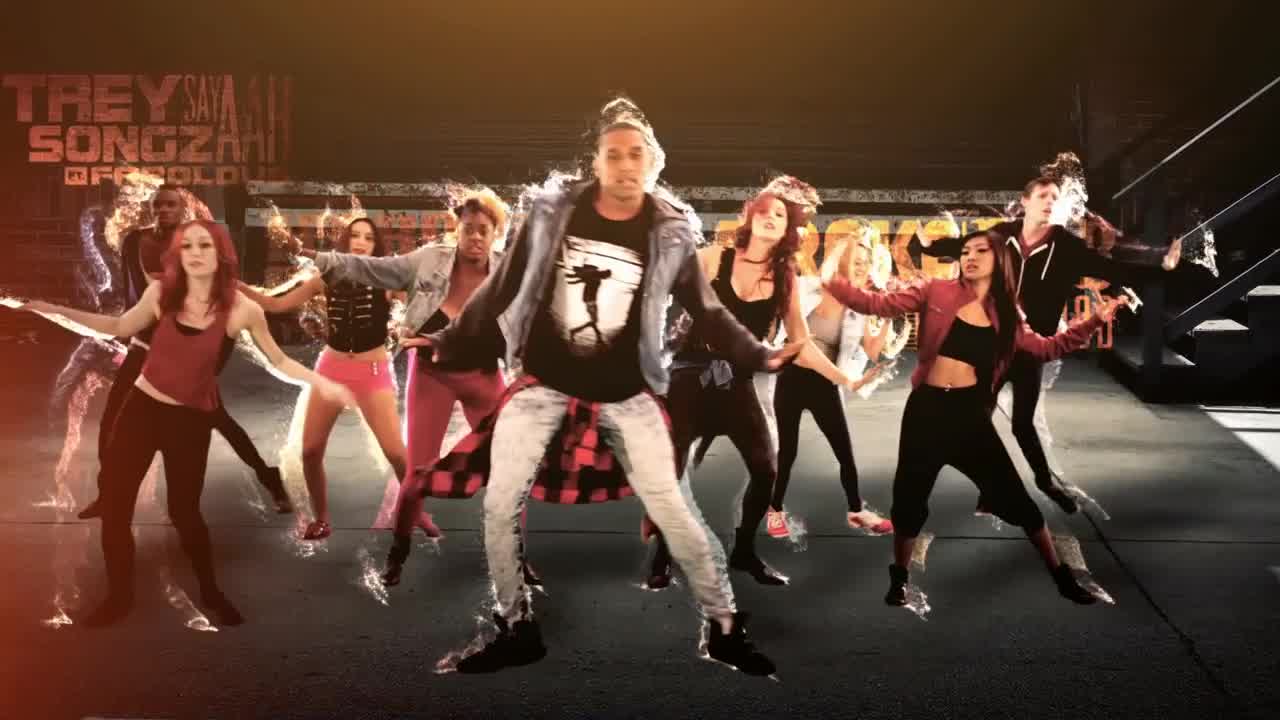 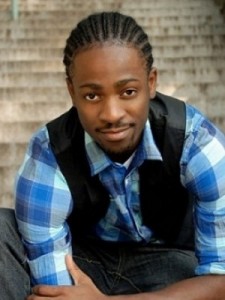 Hurrikane breaks it down

Dance has always been one of the major elements of hip hop dating back to the 1970s. Thanks to the popularity of dance-related movies and reality TV shows it has had an increase in popularity in recent years.

In a new video, which runs just under two minutes, superstar breaker Hurrikane seamlessly takes viewers through four decades of dance, demonstrating styles ranging from Uprocking to the Bart Simpson to the Harlem Shake and everything in between.

The Haitian-born New York native Hurrikane is a hip hop dance star who has won numerous dance competitions and has been featured popping and locking in TV commercials and movies.

Previous Article The Obama-Hip Hop Union Over?
Next Article Film Review: The Expendables 2
×