The Obama-Hip Hop Union Over? 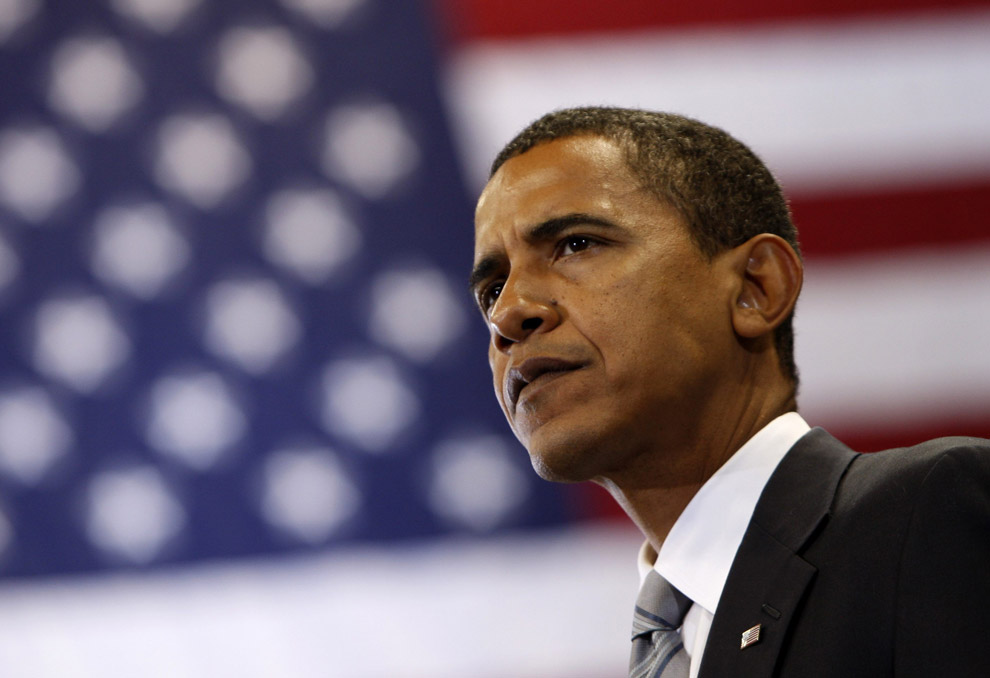 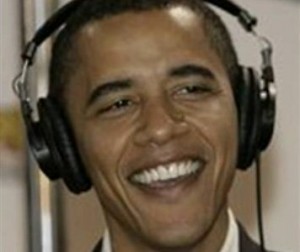 It may be an understatement to say that Barack Obama‘s run as Presidents of the United States has been a rocky one. Those visions of sunshine and lollipops that many seemed to have in the early days are long gone as unemployment and the financial crisis continue.

According to polls Obama’s approval rating is down from 67% when he first took office. In 2008 when he first began his term he was being cited as the first ‘Hip Hop President’ with support from names like Jay-Z and Diddy. To be fair he never openly referred to himself as such. As America’s fortunes have remained sluggish so has the confidence in the President and his abilities.

The excitement that was first stirred up in the hip hop community when Obama was first elected seems to almost be a thing of the past, even among his biggest supporters. “Numbers don’t lie,” Jigga said in July. “It’s f**ked up out there. Unemployment is still high.”

In an interview with Truth Is Scary, west coast saviour Kendrick Lamar revealed that he doesn’t even vote. “My vote counts? I’m not voting, I don’t do no voting. I will keep it straight up real with you. I don’t believe in none of the sh*t that’s going on in the world,” Lamar said. His management must have loved dealing with the backlash of that statement.

Obama himself seems to be distancing his campaign away from hip hop, compared to his 2008 campaign when he name dropped Jay-Z and Kanye West. On his 2012 playlist he has U2 and Arcade Fire but not Kanyeezy. Maybe he just didn’t like Watch The Throne.