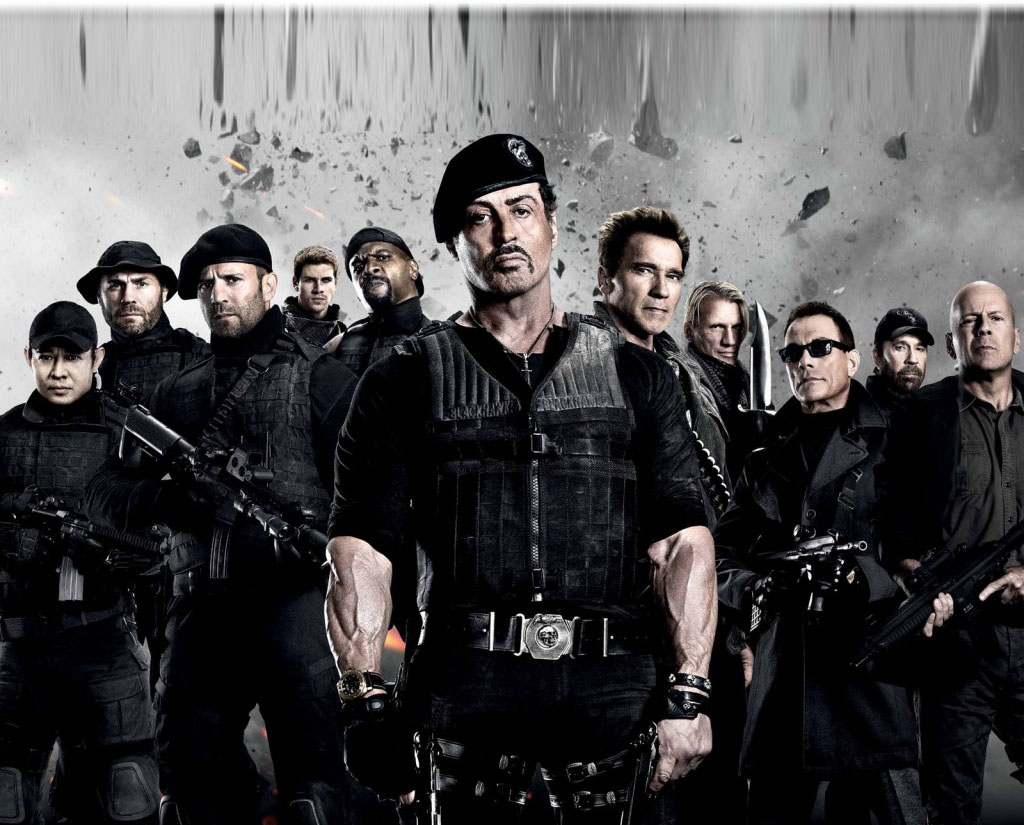 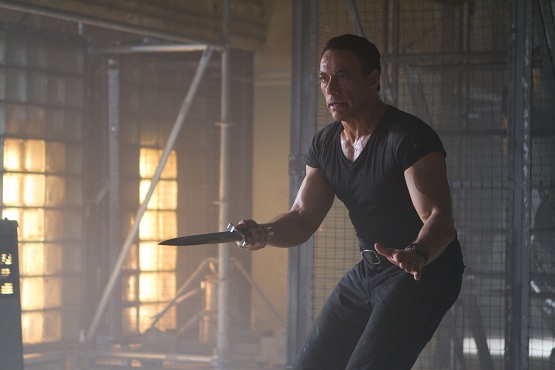 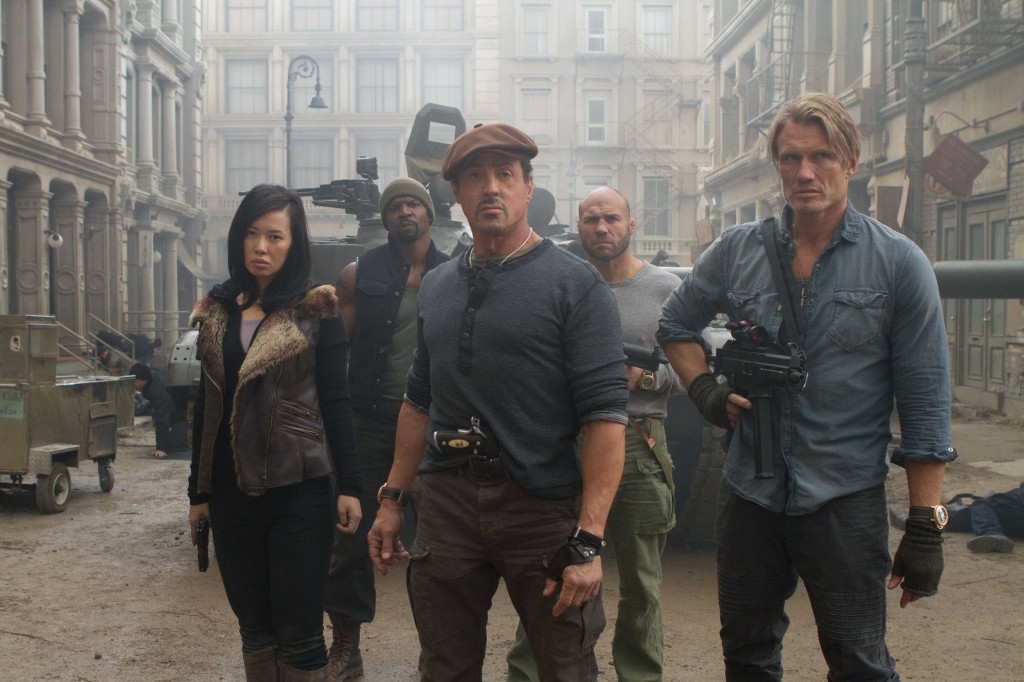 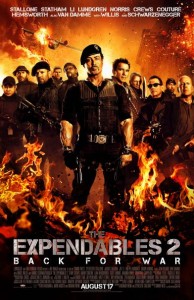 You’ll go in expecting it to be dumb, predictable and geriatric? What if it is, yet its also the best action film to be released so far this year purely on the fact that it’s one of the few big blockbusters of 2012 that does all it can to keep the audience having fun and feeling satisfied?

Sylvester Stallone once again writes and stars in The Expendables 2, a sequel to the 2010 hit action flick with the same name minus the ’2′. However, this time, Simon West (Con Air. Lara Croft: Tomb Raider) is directing. Is there a notable difference between both film? Yes, there’s more inventive action sequences and kills compared to the first film and all in all, a lot more fun to be had. Some could comment that that’s thanks to director, Simon West but amidst all the cheesy lines and godawful puns, there’s still a hell of a lot of fun included in the writing, thanks to Stallone.

So, who’s on board this time around? The usual crew from the first film, of course: Sylvester Stallone, Jason Statham, Terry Crews, Dolph Lundgren, Jet Li and Randy Couture and a new addition, Liam Hemsworth (who’s easily 700 years younger than the rest of the Expendables gang). Things however things go sour when one of the Expendables crew is murdered on a routine mission. Their response? “Track em’, find em’, Kill em’”.

In addition to their crew, Arnold Schwarzenegger and Bruce Willis extend their cameos from the first film and have a hell of a lot of fun (as does everyone else) and last but most definitely not least, yes, even Chuck Norris joins in on the fun and he has an array of guns that go with it. You know the minute Chuck Norris enters a film in a slow motion walk then proceeds to make fun of himself that you’re watching an action film that knows what it’s doing.

Every cast member’s performance is pitch perfect, especially Norris and Stallone who give it their all and then some. The action’s improved from the first film, the stakes are a hell of a lot higher and above all, the thing we love most about action films besides the action are the laughs. Yes, folks, every actor in this film is aware of how old they are, and they want you to know they’re thinking exactly what you are, that they’re simply “too old for this shit” then surprise you by killing 20 men with a single bullet.

My praises may seem incredibly high for a film that has a paper thin plot with two dimensional characters but really, when all’s said and done, I wanted to spend more time with Stallone, Statham and every other former action star than most characters I’ve seen on screen as of late, (Taylor Lautner in Abduction? Really?).

You’ll jump to make comments and joke throughout the film the minute something isn’t being blown up or shot at (a grand total of 25 minutes) but before you can, the actors will do it for you. This time around, the humour and bad puns have been taken up a few notches from the first film, along with the action, which is non-stop and involving. This is the ultimate summer action film you’ve been waiting for and if that wasn’t what you were waiting for, then hell, surely you like having fun when you’re at the movies?

The film of course isn’t perfect, some of the dialogue and bad puns can become beyond cringe worthy, there are instances of CGI-blood (looks fake, pay for the ketchup and red wine, Stallone) and some “characters” could’ve had a little more screen time. But if these are the only qualms to be had for a big, dumb action film that knows exactly what it is and doesn’t parade around like its anything else, then it’s an instant success. See it and think of all the action and fun you’re in for, instead of a male version of the golden girls where they rub lotion onto each other’s backs and play bingo with a knife….be thankful it’s not that.

Oh and if you’re still not convinced, please keep in mind, every single one of the actors mentioned are out to beat the living bejesus out of the film’s villain…played by none other than Jean Claude Van Damme!

P.S If you begin wondering why Stallone and Schwarzenegger are talking about their sex life and look A LOT like Tommy Lee Jones and Meryl Streep, then you’ve walked into Hope Springs. Calm yourself and walk into the right cinema.