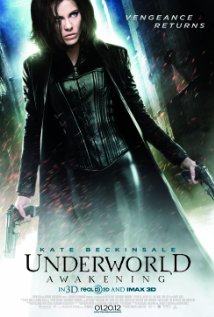 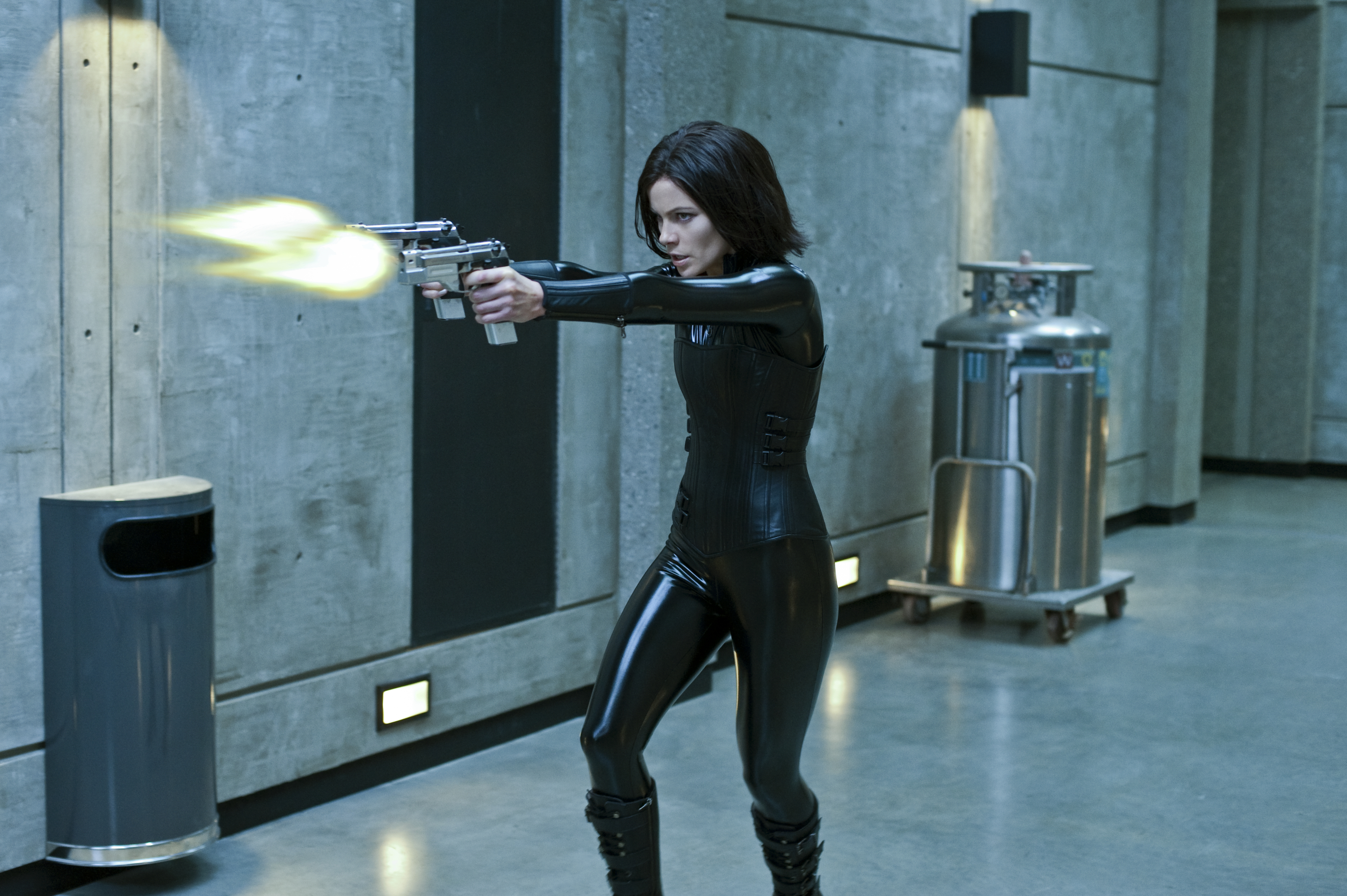 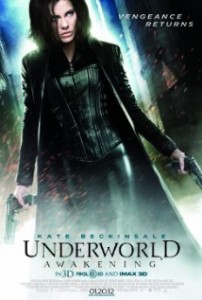 This is not an easy film to assess, no really, it isn’t. Do you assess it as a fan of the Underworld films? Or as an audience members who enjoyed the one or two they saw but have no real expectation for this sequel? I went with the latter, and unfortunately, It was still a chore to endure.

The first film was a lot of fun, it has a large number of slow motion action sequences but it also had a story and a script and had something to go by. The second film was pure, unadulterated junk, no story, no script, no characters, cheap CGI.. not a single thing worked. The third film, despite what others have said, was a HUGE improvement, a basic yet workable story with brilliant art direction, solid characters and performances that had real passion… it wasn’t a masterpiece but it was great fun for what it was.

This instalment, for its first fifteen minutes and one other particular action sequence take the crown for best action sequences, there is no shaky movement in the camera work, you see every single detail and it’s pretty gosh dark breathtaking at times. BUT, the performances have never been this wooden, not even in the second film… and that really struggled to achieve anything.

You’ll notice unlike all the other reviews on this site that there is no plot synopsis for Underworld: Awakening. This is not out of spite, but there is literally no story or plot to speak of, not even one slim enough to include in a sentence, and if I do, will it encourage you to see it any more or less?

The lack of story and wooden performances really make those bits in between the fine action intolerable. You don’t go to an Underworld film expecting a real plot and brilliant dialogue, of course not, but where does the buck stop? When do audiences finally say “why in the hell must we expect to watch a movie with no story?” A simple plot as a means for cool ass action scenes is lazy but can work, and to good effect (see Blade or the third Underworld even) but when you abandon it altogether.. you’ve just paid $20 (yep, 20, this is being released in everyone’s favourite, 3D) and you have Kate Beckinsale dressed all in leather kicking furry CGI people’s faces in… for 88 minutes, it’s fun for about 20.

…That should be the point where you say “Yeah, no, let’s have a story now. Please?”

The rest of the cast include Michael Ealy (Seven Pounds) as a detective “on the case” and his performance contains more ham than a butcher shop. Kate Beckinsale who is pissed off at just about everything and everyone (or it could be because she worn the same damn outfit for her entire existence and has yet to discover other forms of clothing).. so all in all, it’s limited as per usual. But worst of all, the real sin, Is Stephen Rea (The Crying Game).. he is a fine, fine actor, and can be charismatic or creepy at any turn, he’s got real class.. but here, he’s given horrible lines and terrible direction, so all in all, he’s a one dimensional pony who says things not even a drunk sailor would utter.

So, where do you stand? Are you an Underworld fan or are you the latter? If you’re a fan of the series, you’ll find more in here than this reviewer did, but if you like stories and cool action sequences to have a purpose.. Then like a Vampire near a sunroof… Stay the hell away.