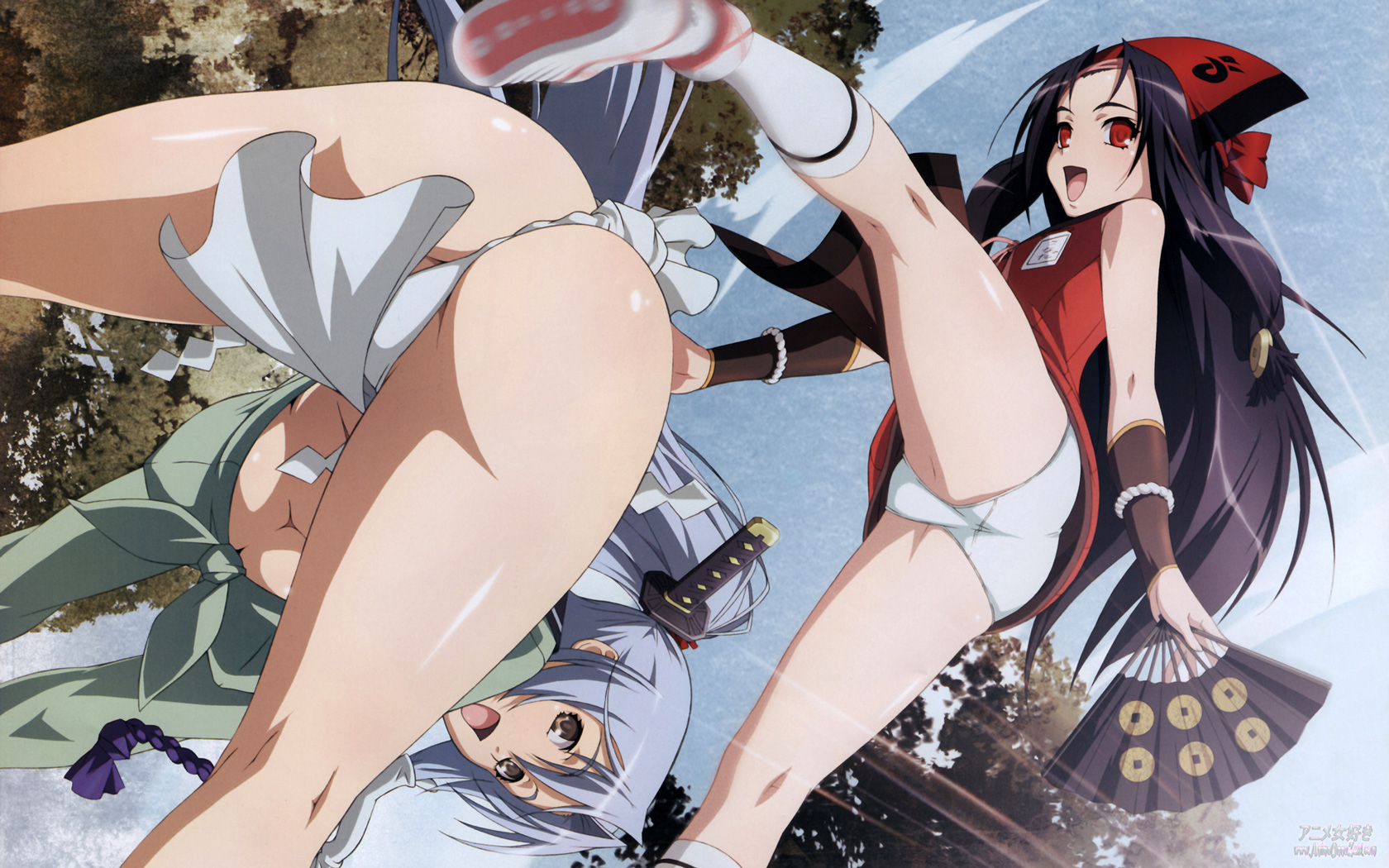 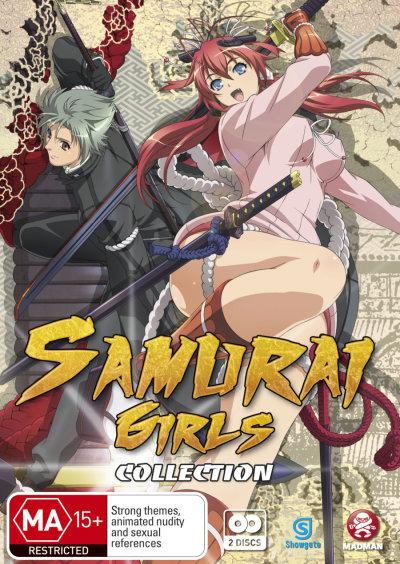 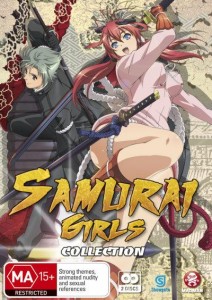 Based on a series of light novels written by Akira Suzuki (he directed the Ranma ½ movie), Samurai Girls is an anime set in the present day, but informed by history.

In the alternate country of ‘Greater Japan’, samurai Muneakiru Yagyu arrives at an all-girl dojo. Here’s where things get weird. Somehow he manages to pluck the perfect(ish) samurai warrior, Jubei, from the sky. Or rather, she falls from said sky into his arms, nakey. Upon realising Muneakiru’s kiss can also transform them into fighting machines, the other girls in the dojo pursue him relentlessly.

From there it’s pretty much a Carry On adventure-comedy with lots of boobs, bums and clothes falling off ‘unexpectedly’ as the gang battle it out with the evil ‘Student Council’.

Containing all 12 episodes on two discs, Samurai Girls is saucy, silly and (if you can get past the flagrant display of girl parts) a lot of fun. It’s no homage to girl power, but that’s hardly surprising.