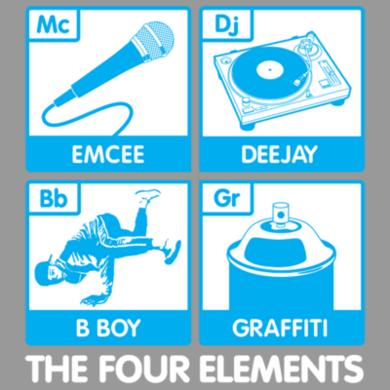 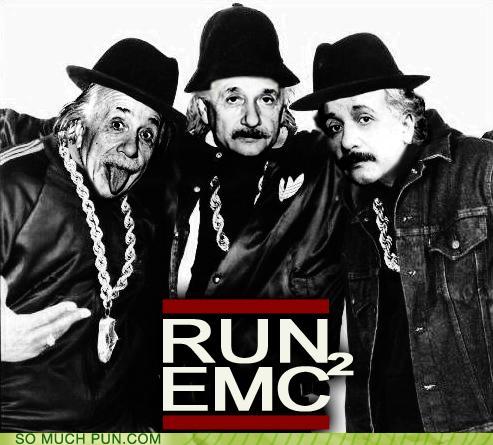 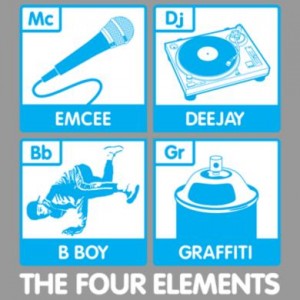 The elements of Hip Hop

Rappers may have been dropping science dating back to the 80s but Christopher Emdin is trying to do one better. The education professor from New York City’s Columbia University is looking to prove the connection between hip hop culture and science.

This week he has been spreading his message across schools in Salt Lake City, Utah. Emdin first made the observation as he was doing research for one of his six academic degrees and he began to grow tired. He needed some motivation to keep going and only one thing could help. Listening to cocaine anthem Hustlin’ by Rick Ross. “I’m like, ‘Yo, I’m about to hustle too,’ so I started hustling in my science,” Emdin told students at the Salt Lake Center for Science Education on Wednesday.

His goal is to get teens excited about science by showing how it relates to the elements of hip hop. “Hip hop gets a bad rap, pun intended, but for us to be able to look at a phenomenon created by young people and see it as an asset instead of a detriment, that’s really important.”

While many of the students at first questioned Emdin as just another adult trying too hard to relate to them they were quickly won over by his freestyle rapping and authenticity. He compared Albert Einstein’s “swag”, including his wild hair and outrageous ideas, with hip hop fashion and values.