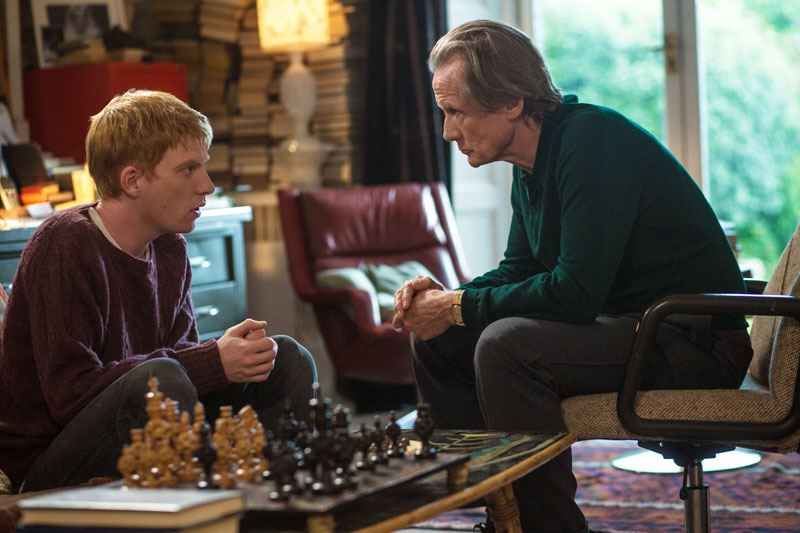 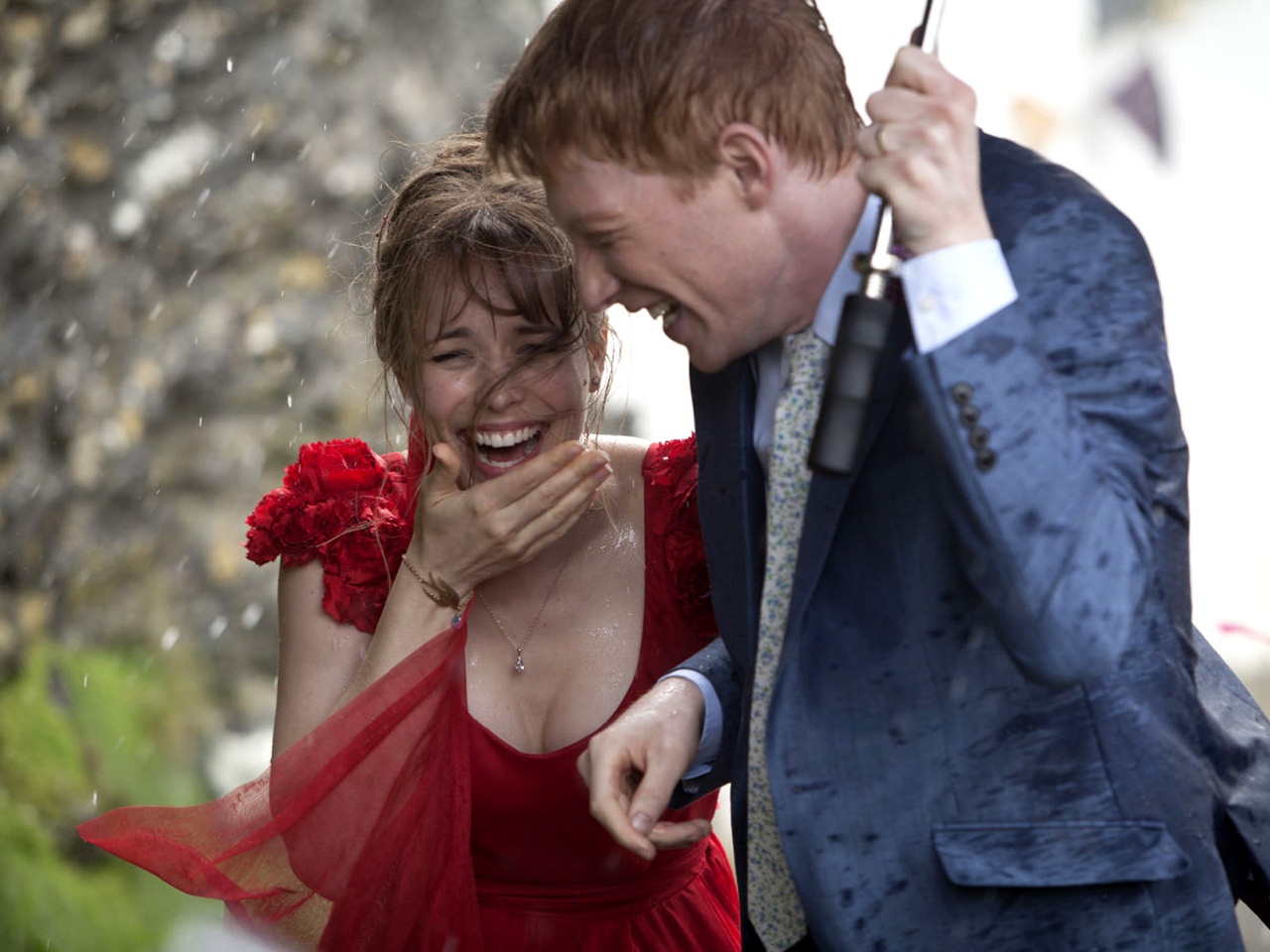 Richard Curtis, writer director of films such as Love Actually and The Boat that Rockedlikes happy endings and love. So what happens when he writes and directs a time travel dramedy with Brendan Gleeson’s son?

Tim (Domhnall Gleeson), is a socially awkward yet friendly and kind fellow who, unfortunately isn’t one to have real luck with the ladies. However, on his 21st birthday it’s revealed to him by his father (Bill Nighy) that the men in his family have the ability to travel back in time, to any situation they’ve ever experienced and essentially re-do it. A few years pass and despite having such an incredible ability, he’s only really uses it to meet women, one of which is Mary (Rachel McAdams), who he hits it off with almost immediately. Knowing a Richard Curtis film however, the convention still applies that he somehow finds a way to stuff it up. What follows is a man doing all he can to make the woman he loves feel the same way whilst maintaining healthy relationships with friends and family and averting any and all foreseeable tragedies using his secret gift.

It needs to be known right here, that About Time is not a time travel film. The mechanics of time travel are hardly discussed nor do these characters travel a million years into the future to fight dinosaurs with ray guns. The time travel in About Time is a plot convenience, used often so the men in this film can pick up, this is not Looper meets Love Actually. Understood? Alright then, let’s continue

Richard Curtis has a consistent and insistent fascination with timid, scrawny, socially awkward men wanting incredibly beautiful yet submissive women who eventually fall for them and cater to their every desire. We don’t see these men cater to the female’s desire; all we see is their satisfaction and pampering. It’s in The Boat That Rocked, it’s there inLove Actually, but in turn we saw both gender perspective’s of pleasure and desire, which may be why it’s leaps and bounds his best film. About Time is where the buck stops. The Rachel McAdams character, Mary, falls for Tim (Gleeson) quite easily and through time travel makes himself seem perfect. It begins with the scene where she begins taking different items of clothes off as a reward for Tim, whereas he spends most of the scene looking flustered and seeming unmemorable. Why is she taking her clothes off? Why must their relationship be summarised further by the fact that her existence is catering to an insecure male’s fantasy?

Almost every female character in About Time is defined by their male partners, what makes it worse is the well-being of a notable female character is judged by the man she is dating, rather than who she is as an independent being. When they’re not eye candy they’re plot contrivances. This could easily have been avoided merely by considering the female characters that exist within the film, there is very little consideration here, to expand further would lead into spoilers, but rest assured, it gets worse.

It’s an absolute, downright shame because the male characters and the relationship shared between Tim and his father, played by Nighy is so wonderfully written and realised and the time travel subplot is utilised to great measure when it doesn’t involve Tim using it to get laid. About Time is remnants of a great film, a sweet and beautiful movie with genuine emotion and intention until it identifies itself as a male fantasy piece (not always, but a large majority of the film) that’s more about satisfaction than it is love. Richard Curtis, you are a fantastic writer and you understand the mechanics of love, at what point did it slip your mind to incorporate what a woman feels and comprehends whilst falling in love? And that’s not even the central issue regarding the women in this film.

Many will see a sweet, touching film about time, love and life. It’s the movie I wanted to see, it’s the movie I know Richard Curtis to make, but it doesn’t take a feminist theorist to see these beautiful people sidelined for plot and male character convenience, and I wish I didn’t.