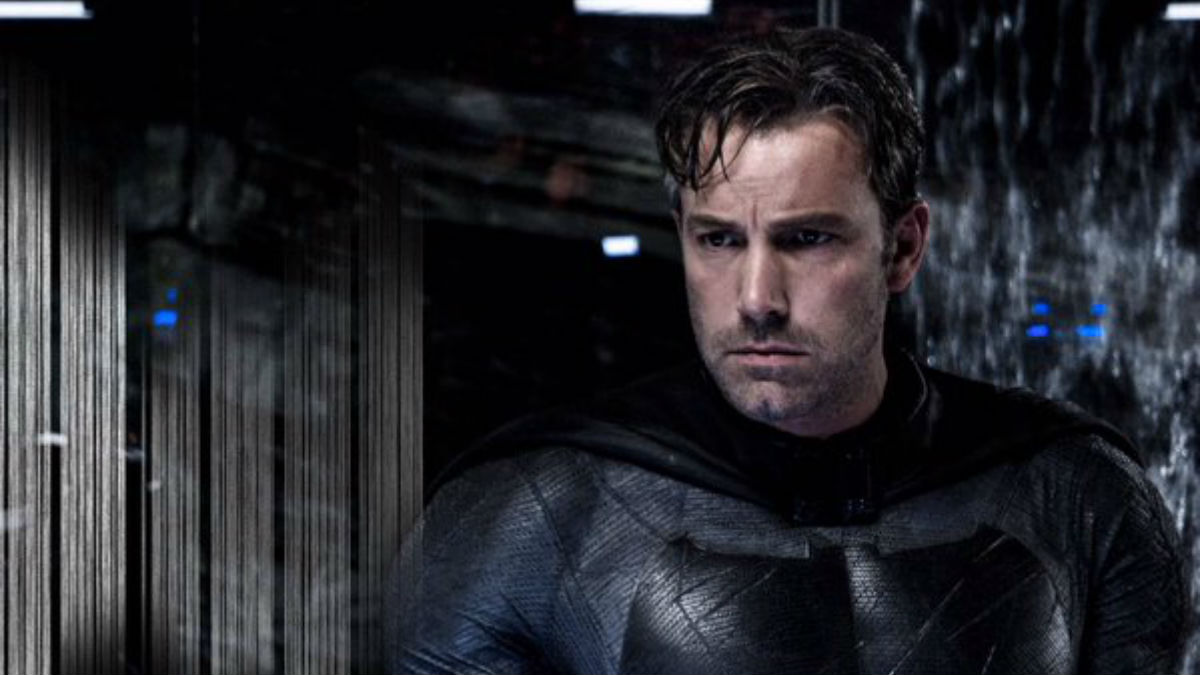 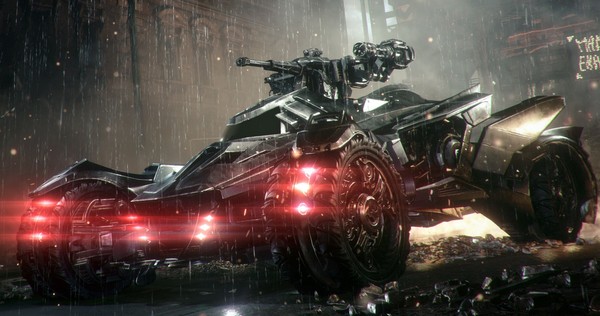 With Batman v Superman in theaters everywhere, Google has teamed up with Warner Bros. to provide fans with a special opportunity to explore Bruce Wayne’s bachelor pad and his infamous Batcave.

Thanks to Google Street View, viewers can traverse his picturesque lake-house and, via subterranean tunnel, you can wander the place where Batman hangs his cape. You can take an up-close look at the Batmobile, scan over the caped crusader’s arsenal of weapons as well as his workstation.

Although the film has received some mixed early reviews, the visuals are quite a sight to behold.