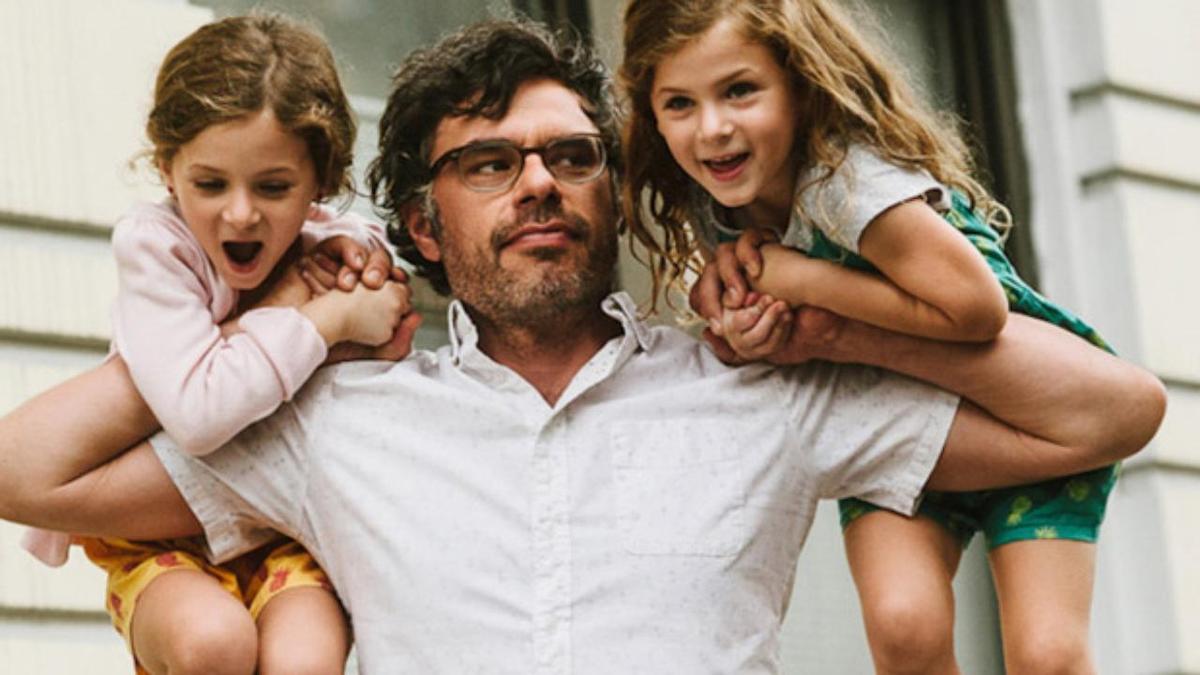 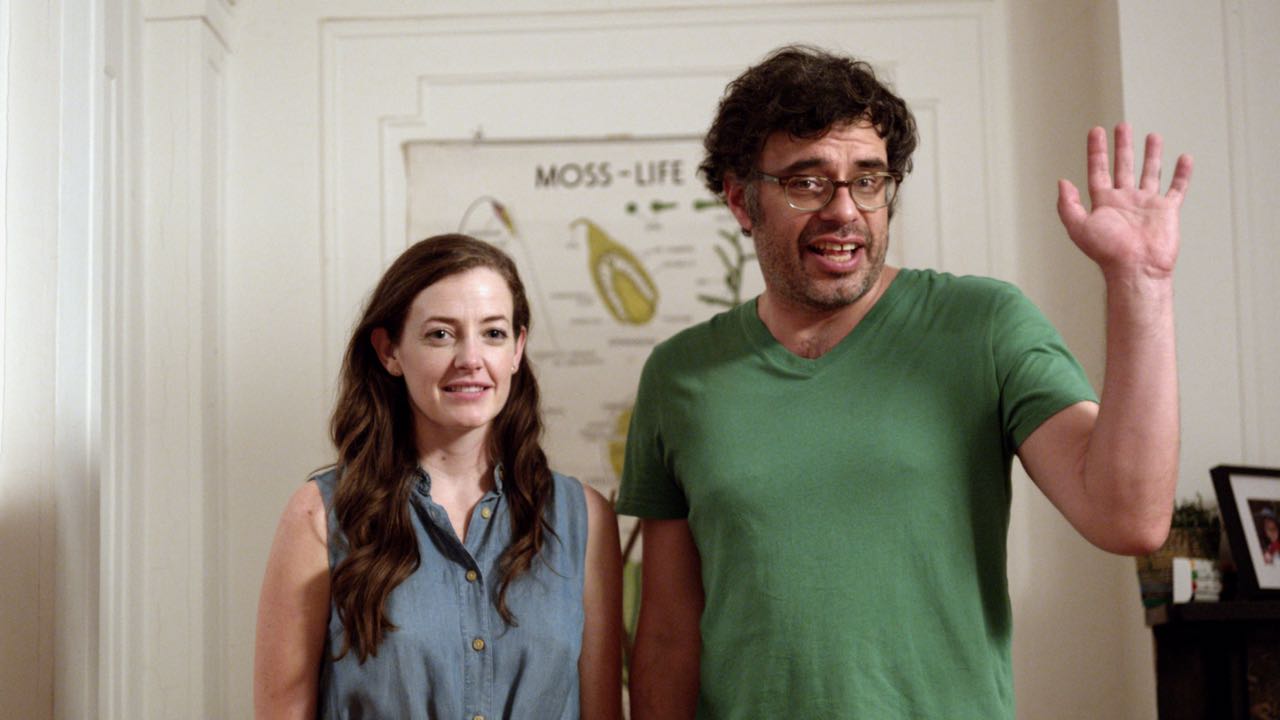 I have always enjoyed the whimsical and playful stylings of Jemaine Clement and his partner in comedy Bret McKenzie but felt a little cheated after only two seasons of Flight of the Conchords. But thankfully they have put together some other amazing projects and Clement has moved into films of late (What We Do in The Shadows). Did anyone see their work with these talented writers?

Last year Clement traded a guitar for a paint brush playing a New York-based graphic novelist and professor in this, People Places Things. Also a father of twins, Will, sadly separates from his partner Charlie (Stephanie Allynne) during the first scene of the film after he catches her cheating on him with another man at their twin daughters’ birthday party.

Will soon finds himself living alone in a tiny apartment in Astoria, out of love and missing Charlie and his girls. One of his students Kat (Jessica Williams) tries to help heal the pain by asking him over for dinner with the hope of him ending up with her mother Diane, a quick-witted Columbia University professor played by Regina Hall.

A little romance ensues while Will struggles with the growing complexity of his relationship with Charlie, fatherhood, and just his new found chaotic life. It is here that the story turns into an exploration into Will’s hopes and struggles with love and life.

Written and directed by James Strouse’s People Places Things is a fun depiction of mid-life struggles, the difficulties of a modern relationship and the realities of living in a big city. But the film also provides many chuckles thanks to some classic Kiwi wit and the talents of Clement. Will’s illustrations shown throughout the film also mirror the fun and quirky tone while exploring Will’s deep emotions.

The supporting cast of Stephanie Allynne, Regina Hall, and Jessica Williams, do elevate People Places Things from just an average and heartwarming film to a smart, comedic artwork. The film is down to earth and helps us look at the quandaries of life and how sometimes we may not get what we want but we do often get something worth living for.