Say What: LeBron James to Feature in ‘Space Jam’ Sequel 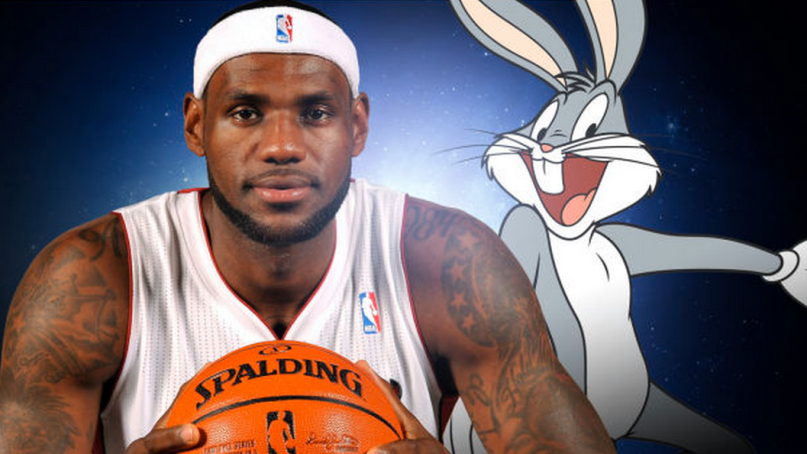 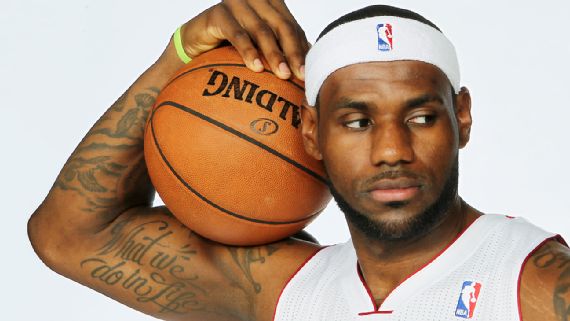 A sequel to the classic 1996 film, Space Jam, is in the works. The original film earned $230.4 million worldwide, and starred none other than Michael Jordan along side Looney Tunes Porky Pig, Buggs Bunny and Daffy Duck to name a few. Fans of the NBA will be excited to know that the second film will feature modern basketball legend, LeBron James.

According to The Hollywood Reporter the Cavs star will reignite the franchise however finer details are currently unknown. Justin Lin, who is known for his work on The Fast & the Furious franchise, is co-writing the film with Andrew Dodge and Alfredo Botello, and is expected to direct as well.

James’ Cave are currently working their way toward another Eastern Conference Final appearance.