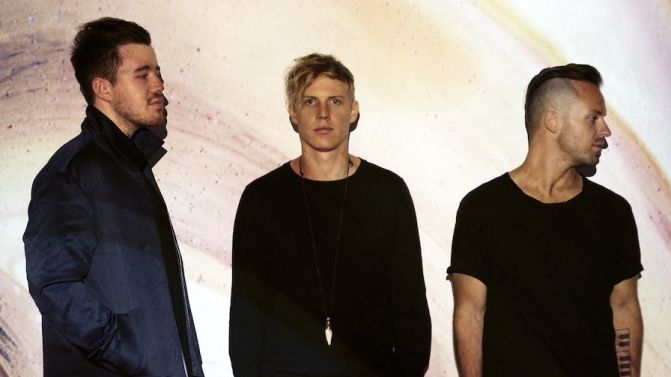 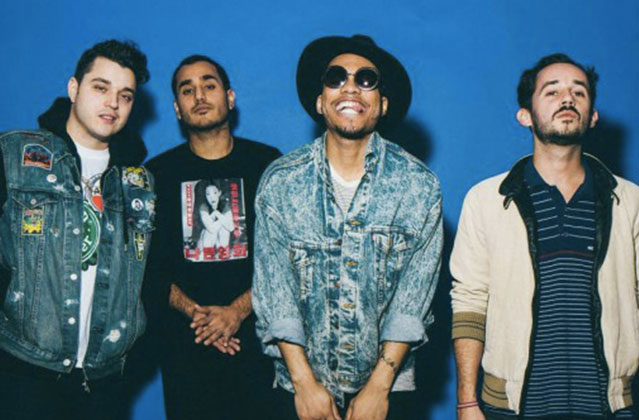 On Saturday the 24th of September, the green hills of Catani Gardens in St Kilda were once again home to the Listen Out festival in Melbourne city. A great slew of artists graced the three stages dotted around the gardens including Ngaiire, Claptone, A$ap Ferg, Anderson .Paak & The Free Nationals, Baauer and Rufus.

Along with the three main stages there were a bunch of side bars and sponsored marques each with their own flavor and vibe. Although there was nothing really new here the tunes pumping out over the course of the day more than made up for it. The Melbourne rain held out for most of the day, however, those ladies who came wearing only bikinis were bound to freeze off what they were so eagerly wanting to show off #boobless.

Small set time changes were a little annoying but chatting with some of the security staff to confirm times ended up being a treat. Like probably a few people we were dumbfounded by the sound quality during Travis Scott’s set. On top of the sound quality, Scott put on a lack luster performance with a disjointed track listing and poor visuals.

However, acts like Claptone and Anderson .Paak saved the day. Anderson .Paak was by far the highlight of the afternoon with his live band The Free Nationals invigorating the stage and electrifying the crowd. Tracks like Am I Wrong truly set the crowd into a wild and funky frenzy!

Another highlight was the amazing Rufus! On top of their already infectiously moving grooves, their random drum solos throughout their performance truly added to the unique experience. The guys were also warm and humble with not a trace of egocentricity.

Despite being a rather baby-faced 36-year-old, I did feel a little out of place at times with the mostly 18-30-year-old crowd but despite my self-consciousness, it was nice to watch so many connect with the music present even though some was not my cup of tea.