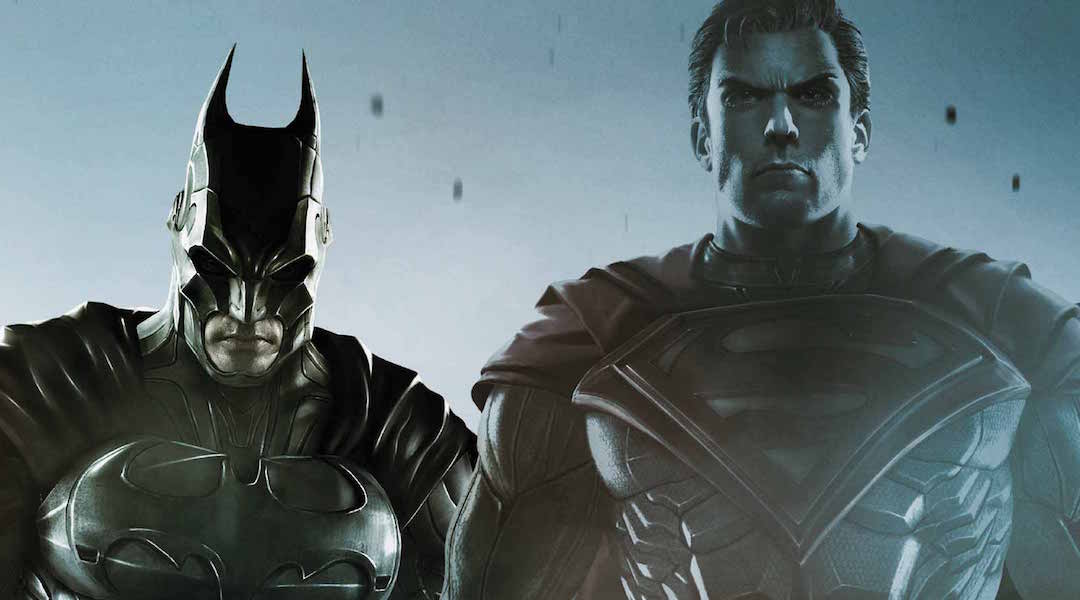 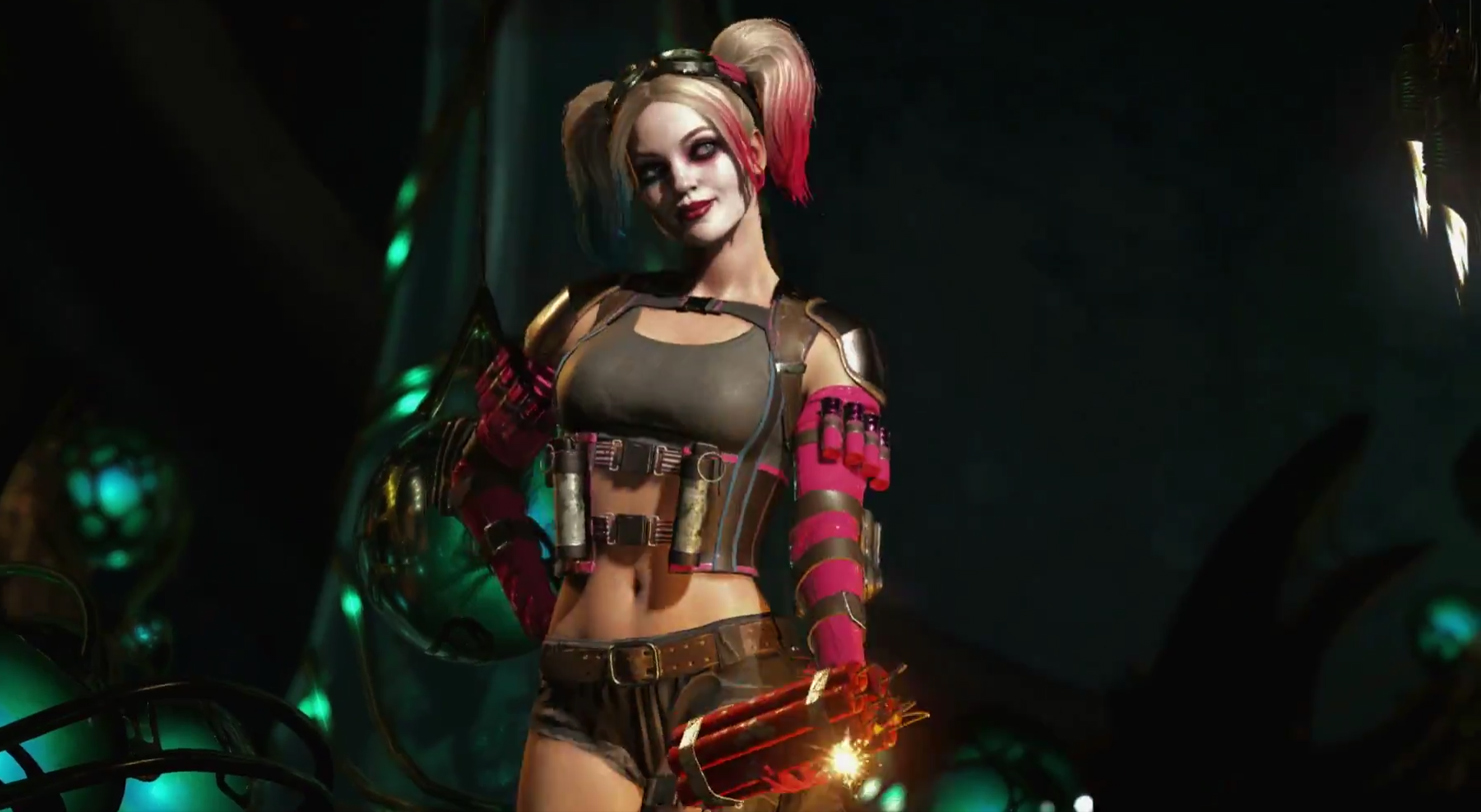 DC Entertainment has released a new trailer for its upcoming video game, Injustice 2.

In the clip, we see how once strong alliances within in the DC Universe have become frayed. Specifically, Superman has become such a threat to Earth that Batman rallies the Justice League to take on the Regime.

In addition from Batman and Superman aside, the new visuals also feature Robin, Wonder Woman, Harley Quinn, Supergirl and Cyborg.

After the success of the first Injustice game, this is almost guaranteed to sell in the mega tonnes. Injustice 2 drops May 16 for the PS4 and Xbox One.