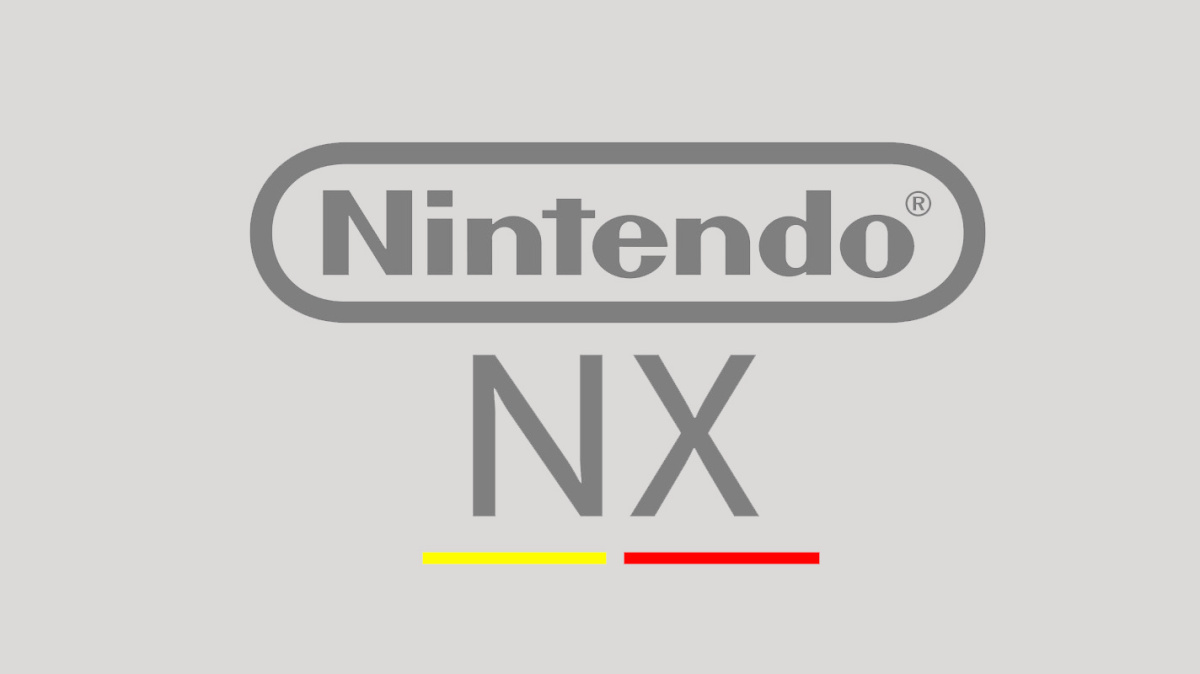 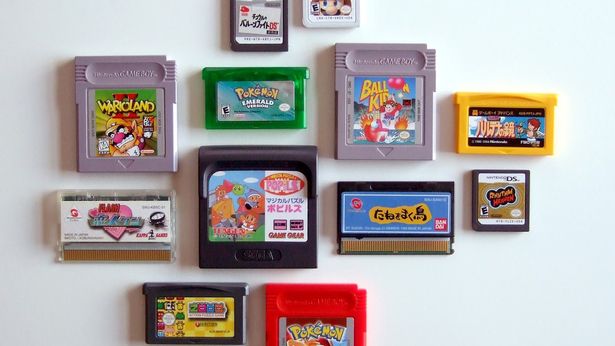 Rumors continue to float around regarding the Nintendo NX. According to a WSJ report, the company plans to keep things vintage with their new console, letting go of optical discs in favour of game cartridges.

Seeing that Nintendo already utilizes cartridges on its 3DS lineup and has been famous for doing so in the past it has come as no surprise that the games giant is rolling with it still.

The WSJ points out that there are technical advantages to using proprietary cartridges, including the increased capacity and speed of flash memory, as well as the actual size of the NX console. This would help, especially if a previous report that the NX will serve as both a portable device with a built-in screen and as a living room console, proves to be true.

Nothing has been confirmed by Nintendo, so we’ll have to play the waiting game to find out. The NX is expected to launch in Spring 2017.