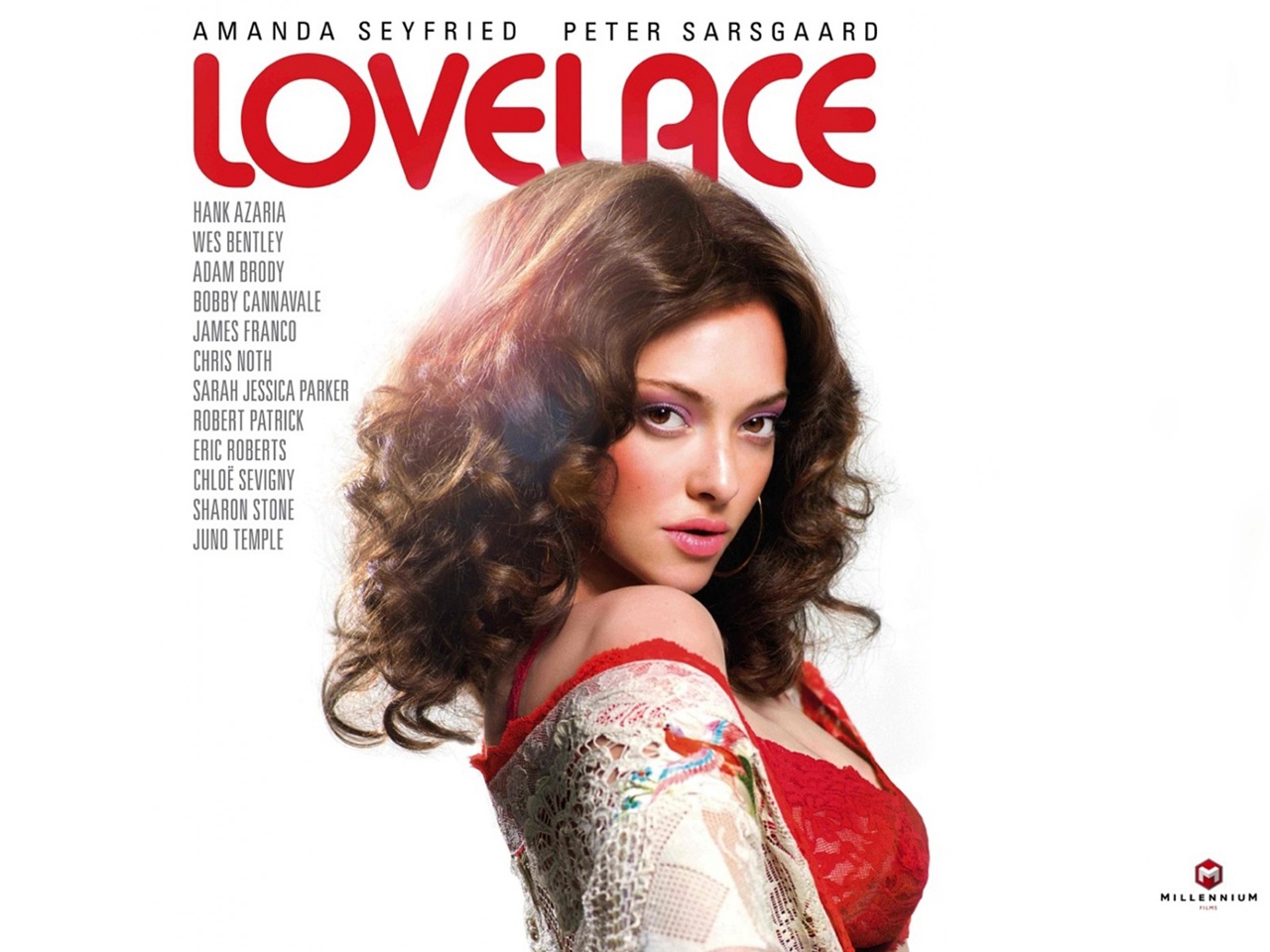 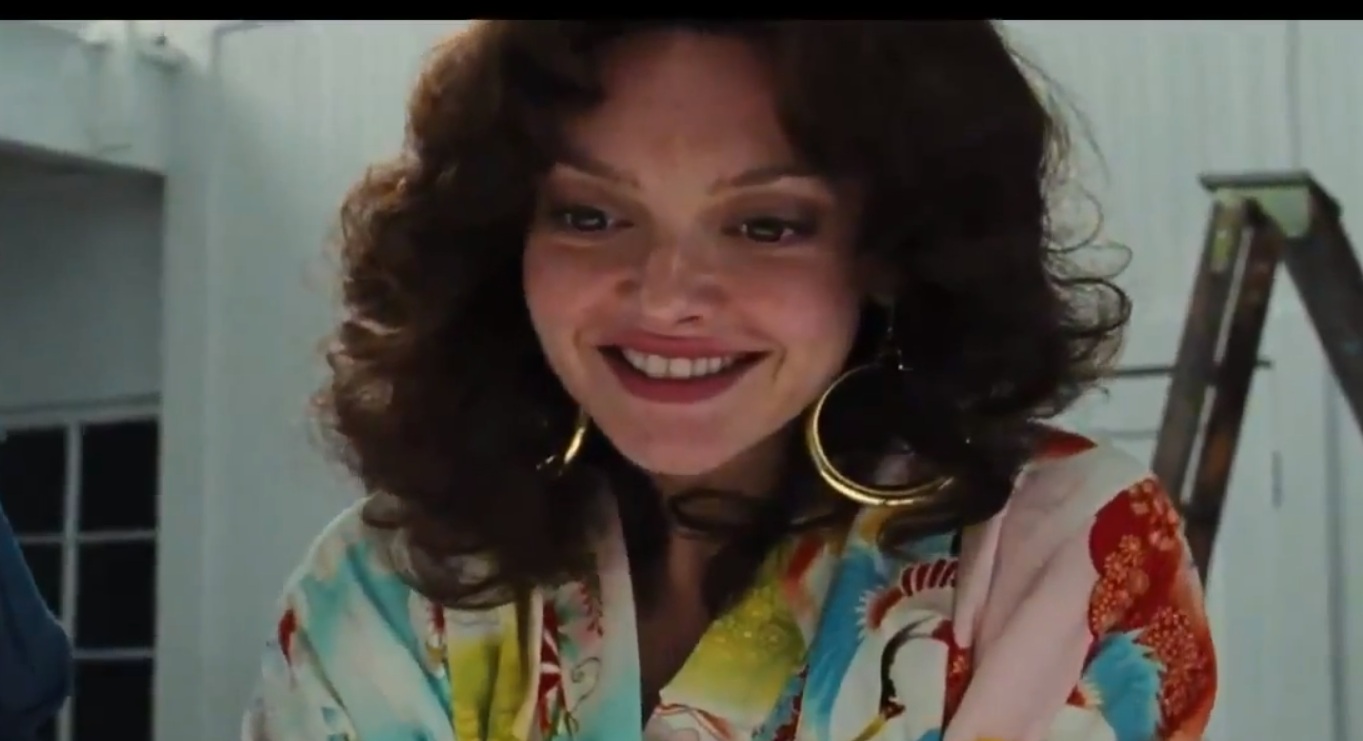 If one were to glance at this review they’d come across the name Linda Lovelace several times; and at the risk of sounding presumptuous, their first thought would likely be, “Oohhh that actress in Deep Throat with that particular skill”. Does the film do anything to change that perception of Lovelace?

Its 1970 and  Linda (Amanda Seyfried), is a 20 year-old living with her strict and conservative parents (played by Sharon Stone and Robert Patrick). She has recently met Chuck Traynor (Peter Sarrsgard), a strip club owner who is considerably older. He looks as questionable as the business he runs, yet treats Linda with respect. She is transfixed, and with the approval of her parents, they marry after six months of dating. Of course, things do not remain as enchanting as they first seemed. Chuck is audited by the IRS for tax fraud (along with a slew of other shady activities), and they are soon in serious debt. As the debt increases, his aggressive and revolting nature begins to surface.

To help get them out of debt, Linda is essentially forced by Chuck into pornography. It wasn’t just any porno she starred in, it was the first mainstream, and most successful pornographic film ever made, Deep Throat, named specifically after a skill she attained. Linda has always wanted to be an actress and she initially loves the attention and spotlight, despite the circumstances. However that attention quickly turns from something she enjoys, to something she would do anything not to have. Deep Throat has been reported to have grossed $600 million dollars since its release in 1972. Despite this, Linda Lovelace only received a payment of $1250, and she never saw a penny more from those immense profits. Sadly for her, Deep Throat was merely a starting point for a torturous marriage and terrible life that then followed. Does the film do this heartbreaking story justice? No. Unfortunately not.

Lovelace achieves at bringing to light the fact that Linda and her family were hurt by the ridicule faced with starring in that film. It successfully captures the sadness, fear and hatred Linda felt in her marriage, and we gain an understanding of the real Linda. However the film is seriously let down by Andy Bellin’s screenplay. The story and dialogue are structured like a cheap TV-movie, rather than a cinematic drama. In addition many scenes are too operatic and emotionally manipulate, rather than being naturally affecting. The story is there, it’s the way it’s being told which is lacking.

The second issue (and unfortunately the most detrimental) is the direction from Rob Epstein and Jeffrey Friedman. They have great actors giving incredibly exaggerated performances, all in the name of accentuating the dire or whimsical tone of each scene. Sarsgaard especially suffers more than anyone, playing an awful and abusive husband who at times comes across so over the top and cartoonish that it’s difficult to believe such a person could ever exist. Sharon Stone and Robert Patrick are particularly strong as Linda’s parents,while Lovelace could be considered a career-best performance from Seyfried, who is very convincing. The odd casting of James Franco as Hugh Heffner proves to be quite distracting, as it’s almost impossible to see Hefner through Franco’s performance.