“Don’t Worry, the Ads are Coming” 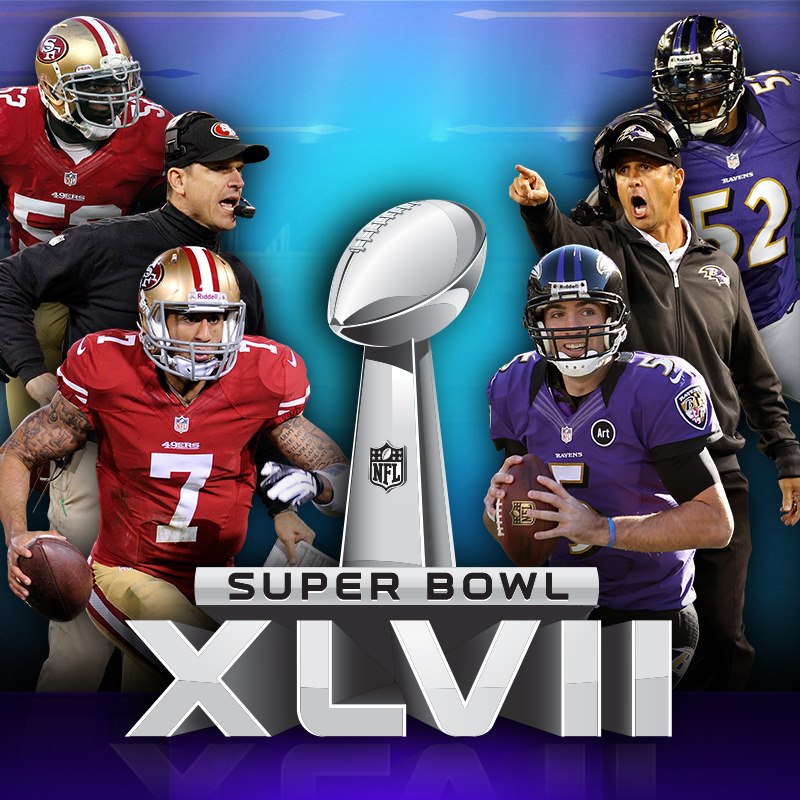 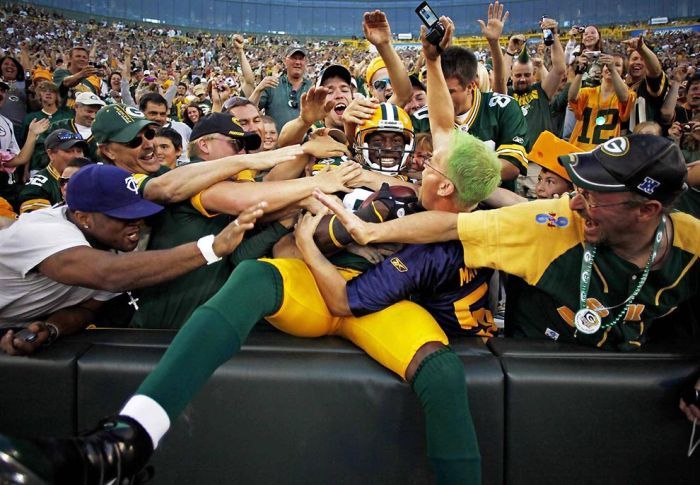 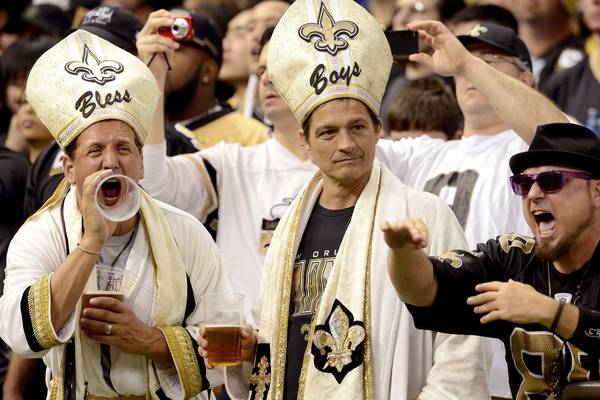 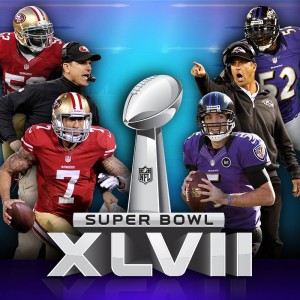 I’d like to start today by telling a story about my dear mum. Sitting down to watch some American college football last month, she overheard that I was supporting Notre Dame. Naturally assuming that they were in some way the same as the University of Notre Dame I attend, she began questioning me on the basics of the game. She tried to get into it, but eventually like so many others got bored after a few downs, complained about “the stop-startedness of it all”, and walked off. I should probably note here that the two universities aren’t the same; they don’t even have an exchange program, just “strong collegiate links”. Whatever. Screw Michigan all the same.

It’s not my intention to call-out the narrow-mindedness of those who share a similar opinion on the sport of American football to that of my mum, because I find it rather justifiable. It’s a sport that takes concentration to understand, and like any other sport you have to learn what constitutes an exciting piece of play to really get into it. However, as Super Bowl XLVII approaches, I would like to investigate the changing place of women within the sport. I’m not talking about the lacy brutality of the Lingerie Football League either.

Without wanting to sound sexist, American football is a sport designed by men, for men. It’s a sport that combines sheer physicality with meticulous tactics. One either needs to be very fast or very strong (or both) to survive playing it, and as I previously mentioned, it takes a rather large deal of dedication to properly follow. That is NOT to say that women shouldn’t be involved with it in any way, but the statistics speak for themselves.

American football has become an increasingly commercial sport over the past couple of decades, and over 100 million people now watch the Super Bowl each year in the US alone. That figure doubles when you take into account fans of the sport abroad. As a result, the natural American needs to go as over-the-top as possible on public showings of patriotism has lead to companies paying nearly $10 million for a 30 second ad-space, and the half-time show for which it’s become so well known, now has a budget normally seen allocated to a Hollywood movie. An event once seen as nothing more than the grand stage of all sporting contests is now a monumental commercial festival, the size of which rivals that of any other spectacle around the world, and people from both sides of the gender camp are beginning to take note.

About a third of Super Bowl viewers are women, but a Harris Interactive survey also showed that about two thirds of those women are watching predominantly for either the half-time show or the ads. It will be especially interesting to see whether the figure fluctuates this year, now that Tom Brady, the eye-candy regularly provided, has been taken out of the mix. Regardless, wherever there is an increasing female presence in an area of society, there are groups quite rightly dedicated to establishing a sense of equality. Organisations like Chicks in the Huddle are seeking to create more passionate sporting fans out of women, and there is an increasing demand for educational literature for women taking an interest in particular sports.

There’s no room in sports for gender barriers anymore, so women, I implore you. If on Super Bowl day, you find yourself wondering what the fuss is all about, ask someone. Men, have patience and welcome the inclusion of women into a fan circle with open arms. We both know that a girl with a similar passion for sport as you is what you’ve been dreaming of since you were old enough to envision your future wife. Maybe then, if this trend continues, the glorious sport of American football will reassert itself as the dominant feature of Super Bowl weekend once more.