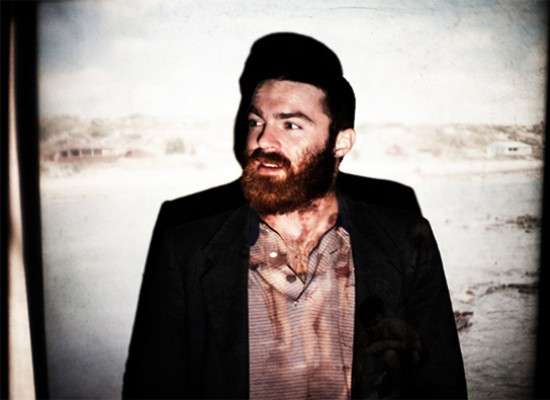 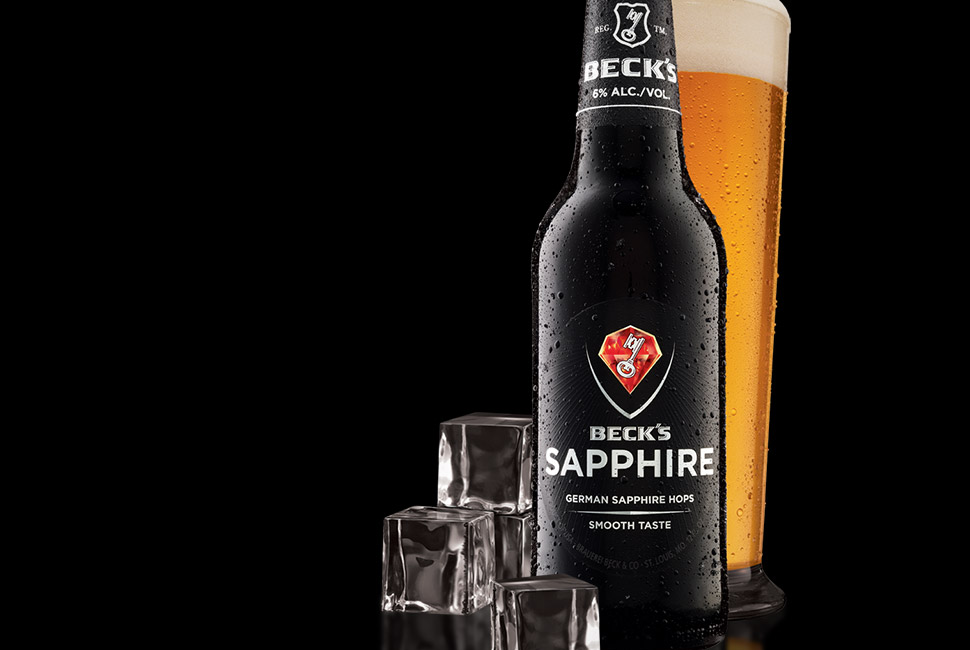 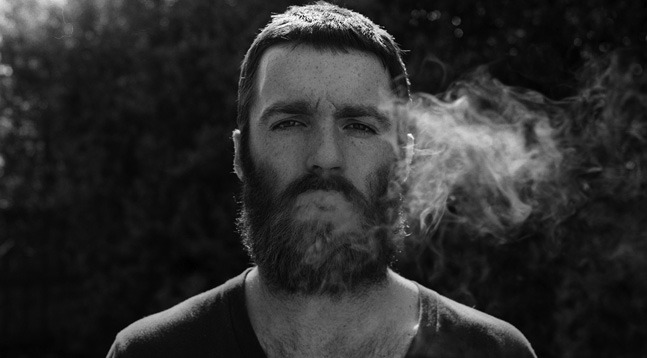 There’s a contagious bug afflicting sports fans right now, it’s what the doctor’s are apparently calling Superbowl fever. With that day of overflowing testosterone and sportsmanship also comes some snappy and attention-grabbing commercials.

In what may look on paper like an unlikely combination, Melbourne-based electronic music vocalist/producer Chet Faker is being featured in an upcoming Super Bowl commercial. German beer company Beck’s has chosen Faker’s rendition of No Diggity (famously performed by Blackstreet) to be the soundtrack of their new Beck’s Sapphire brand, to be advertised during Super Bowl XLVII. The track is taken from his debut 2011 EP Thinking In Textures.

After watching the commercial (featured below) his velvety vocals appear the perfect accompaniment to what Beck’s is citing as their smoothest brew to date. Expect Faker to be making major waves internationally after the commercial airs this coming weekend in the States.