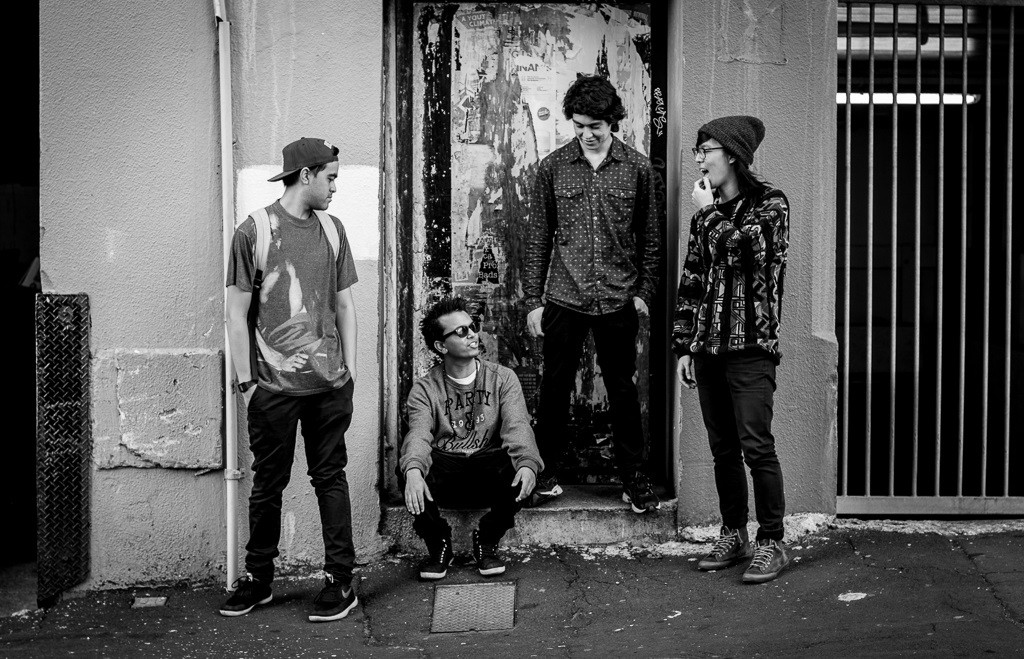 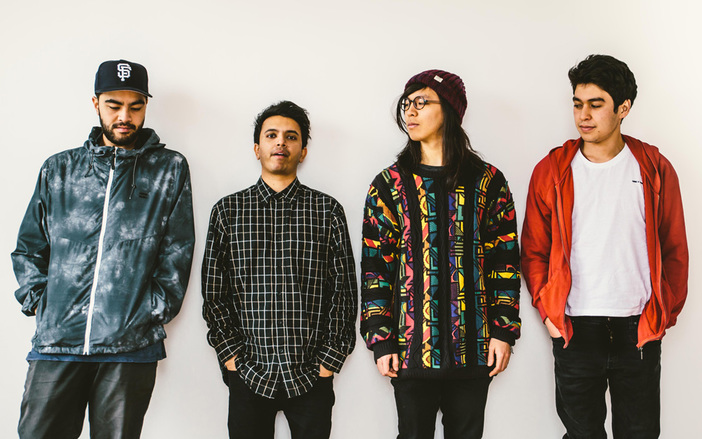 Yoko-Zuna has crafted a reputation as one of the most innovative and exciting music acts the NZ. Their debut album, This Place Here, featured a great mix of electronica and hip hop and their new EP also promises to surprise. On Luminols, Yoko-Zuna delivers five new tracks with a sound that is entirely their own.

Recorded at Auckland’s Red Bull Studios with the help of Ben Lawson, the EP features NZ heavy-weights along with some talented newcomers. Auckland-based rapper Lukan Raisey features in the opener Canvas, before Shapeshifter’s P-Digsss’s drives home the lead-single Lightning Sabres.

Luminols is the sound of a band reaching the potential that has been seen by everyone who has had the pleasure of experiencing them live.

Yoko-Zuna are currently working on their next album, due for release late 2017.