Yeezy unveils the tracklist for “Yeezus”. 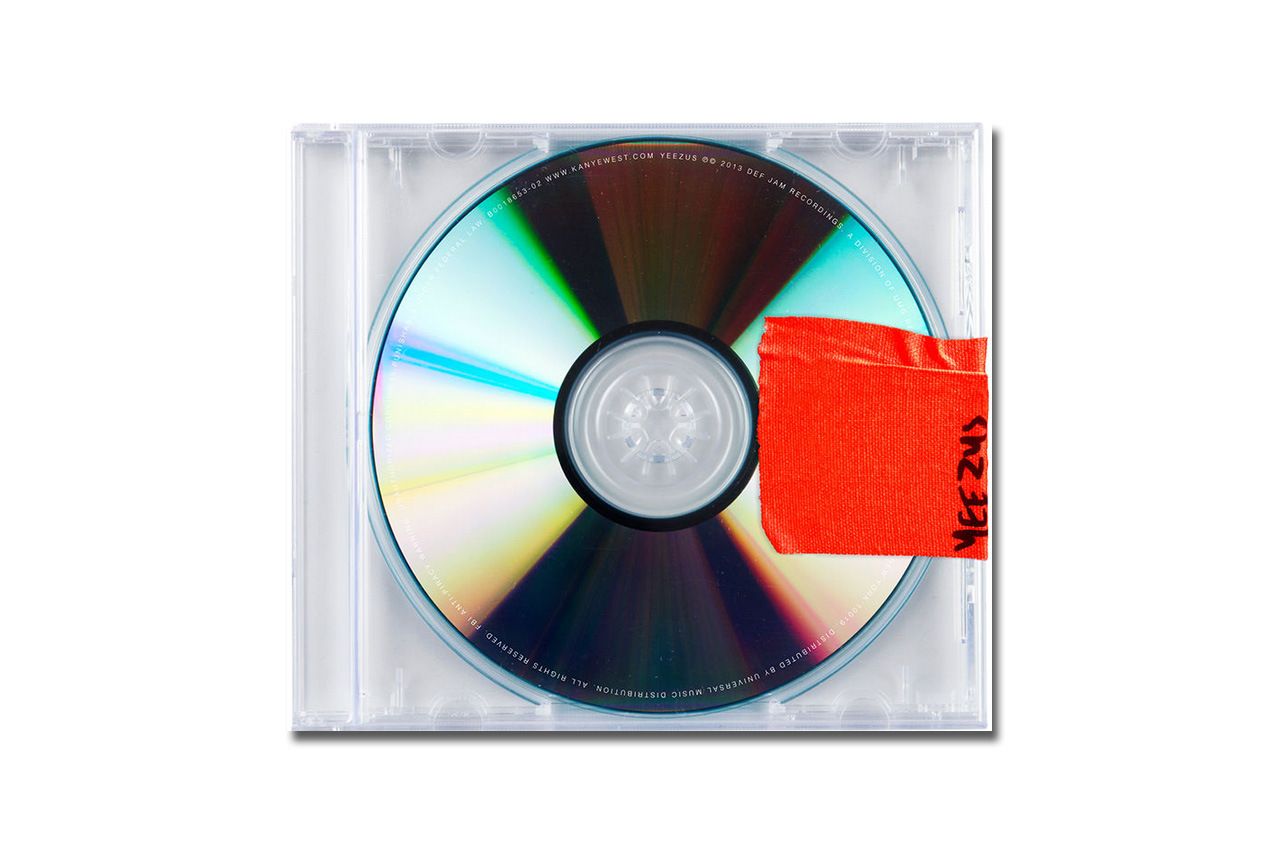 Legendary narcissist, record producer and rapper Kanye West has dropped the tracklist for his highly sought-after new album Yeezus. Needless to say, in true Yeezy fashion it features a wealth of artists from across a large range of music genres, including Indie-folk crooner Bon Iver, and urban heavyweights Frank Ocean and Kid Cudi. Daft Punk are also heavily involved. At an exclusive listening event yesterday, Yeezy not only performed the album, but unveiled some of the background behind the making of the record as well. Reports from the event indicate that the album will be quite dark in nature. Here’s the tracklist.