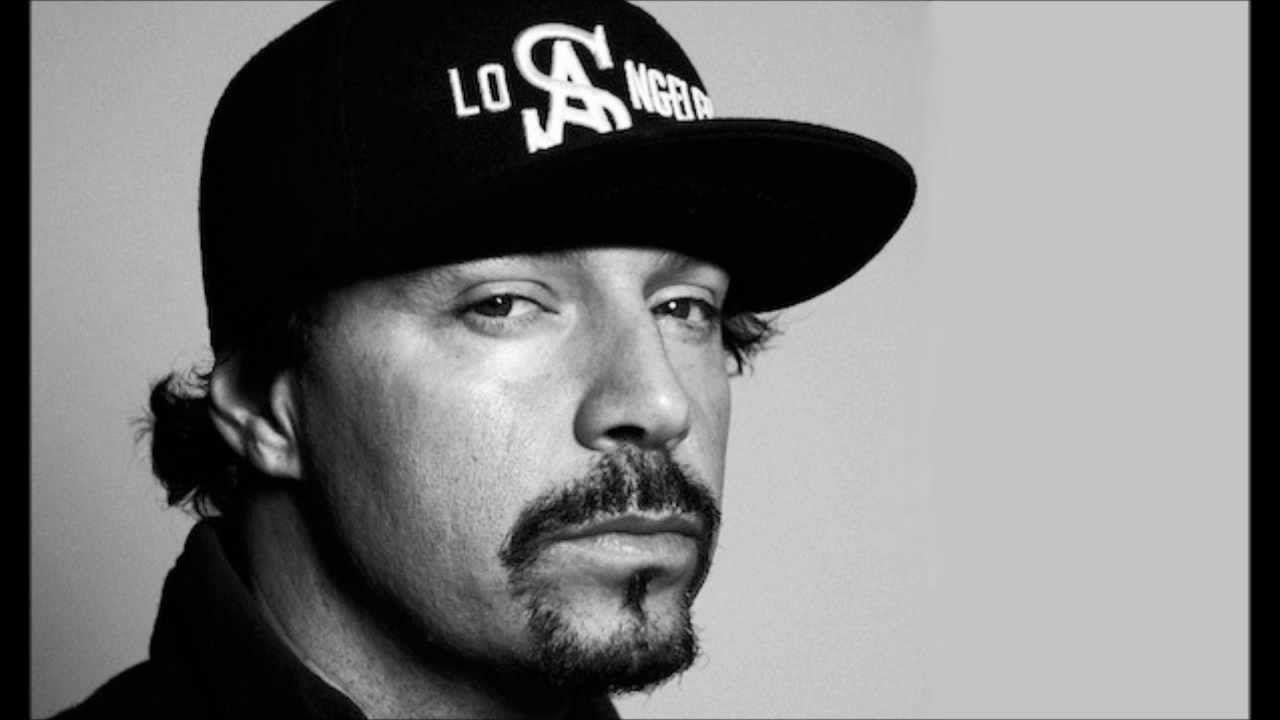 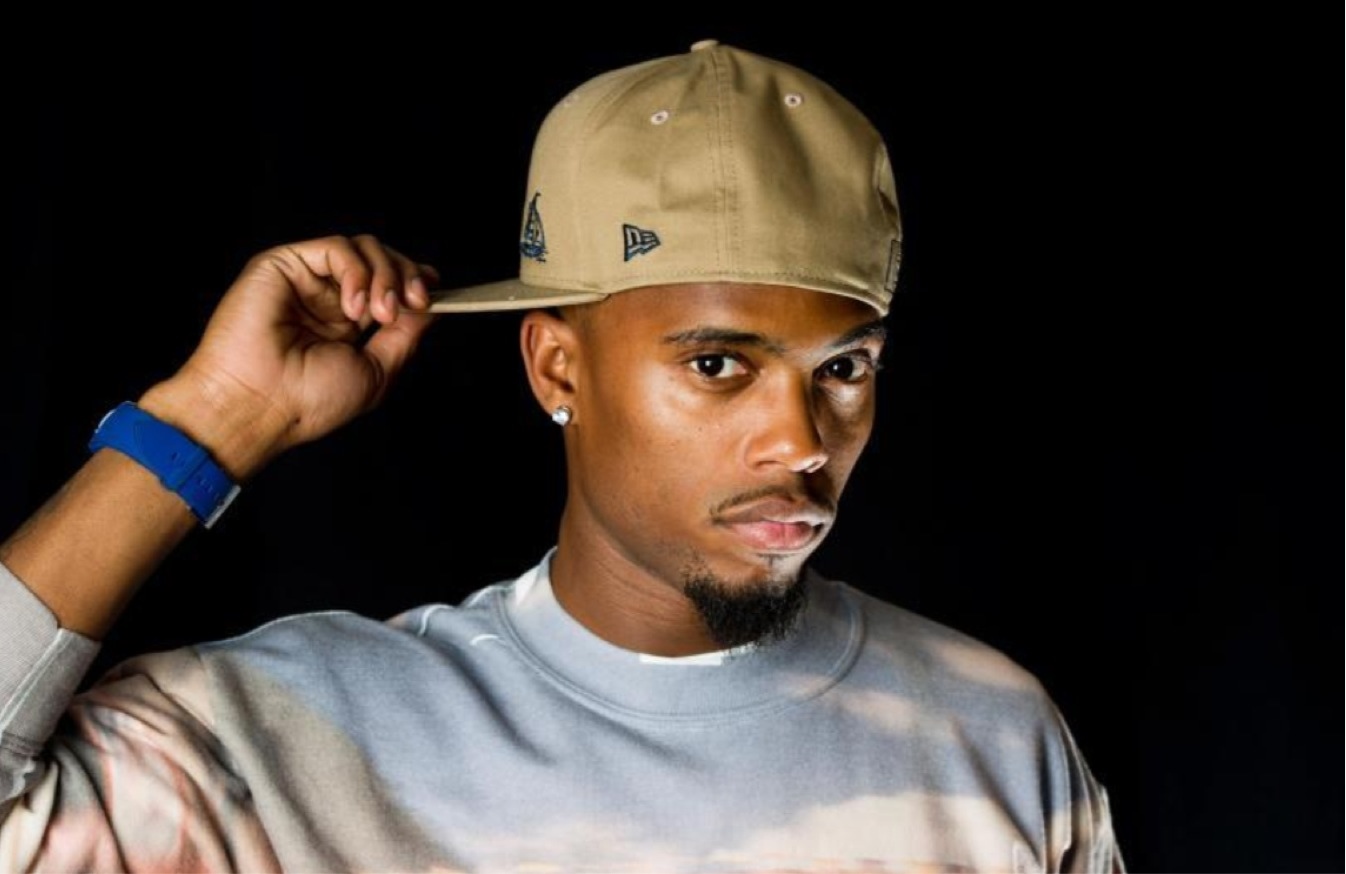 DJ Muggs has released some visuals for his Danny Brown-featuring track, Headfirst. In the Monsta-created clip, a cartoon version fires one up, before throwing on a record, and getting the speakers thumping in a club.

The song appears on Muggs’ latest project, Bass For Your Face.

“There’s no denying our chemistry,” said the “Foolish” singer. “He’s super excited about the music. Hopefully, we get it all popping.” With Ja on house arrest, the Glen Cove native plans to Skype with the Queens rapper and play him a couple of records.

Although he’s begun promoting his upcoming Underground Luxury, B.o.B drops a visual for Chandelier, off his 2012’s Strange Clouds. In the video, Lauriana sings her part in front of a massive chandelier, while B.o.B is featured in footage of his globe trotting escapades.

Underground Luxury is due out later this year.