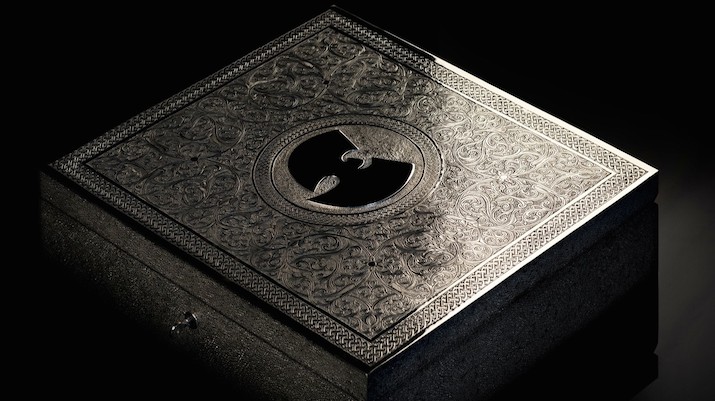 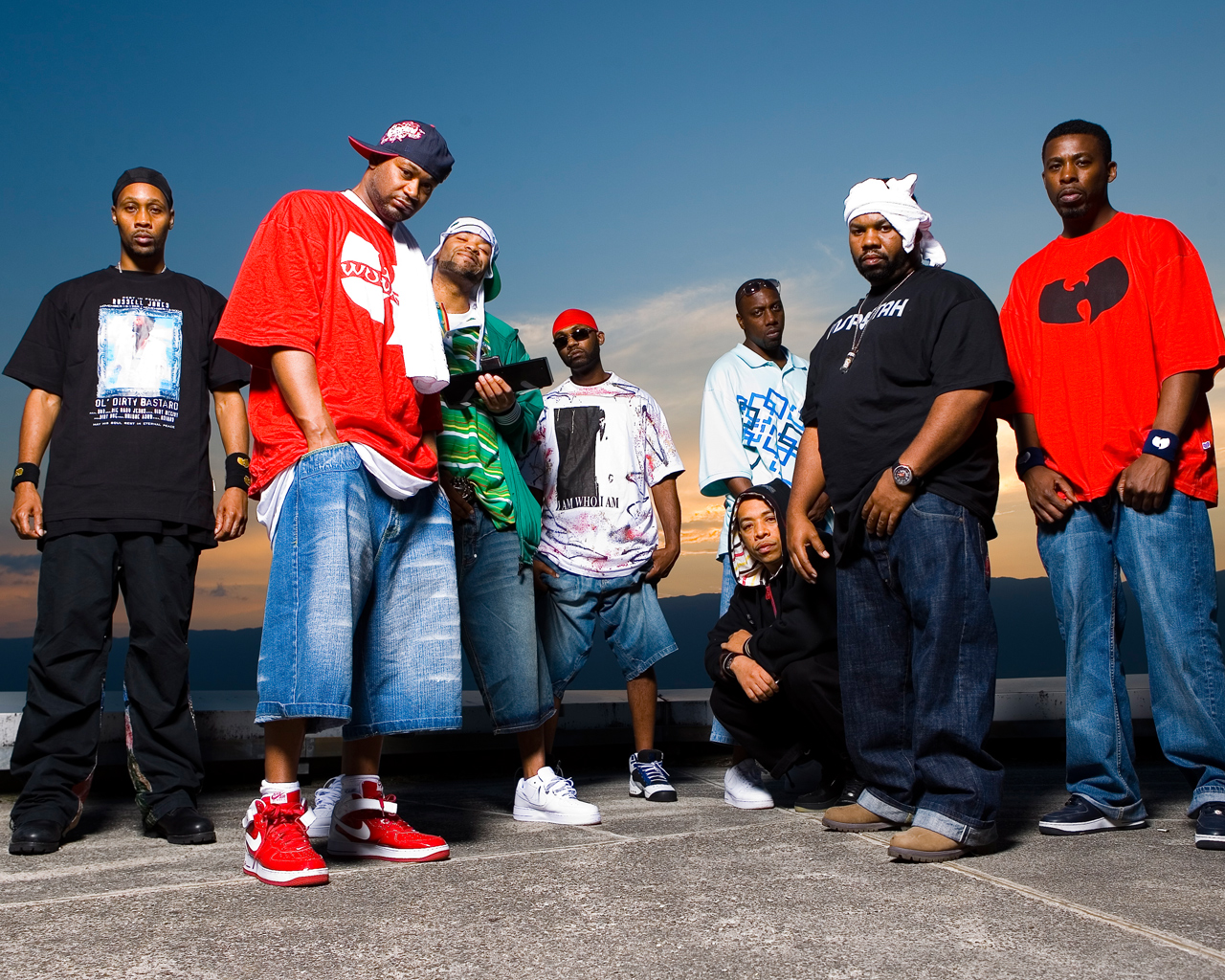 The Wu-Tang Clan has revealed plans to release one solitary copy of The Wu- Once Upon A Time In Shaolin, a double album they have apparently been working on in secret over the past few years. It will be packaged in a handcrafted nickel and steel box designed by Moroccan artist Yahya, whose been commissioned by royal families across the globe for his work. The exclusive “1 of 1″ will be chauffeured through galleries and museums all over the world, in the same fashion as any art exhibit you might have seen, charging between 30 and 50 dollars a pop to listen to.

The overarching purpose of the singular release seems to be an effort to realign societal conceptions what fine art is with the music world, assuming of course, that the two live on opposite ends of the creative spectrum, or even two entirely separate realms all together. Let’s just hope it doesn’t leak.

We can still look forward to their upcoming 20th anniversary release A Better Tomorrow, which is set to be released this summer. Check back soon for more on the latest Wu endeavor, as well as museums and galleries that will take part in the exhibit. For the full story, head over to Forbes.