Diddy Reverts Back to Puff Daddy 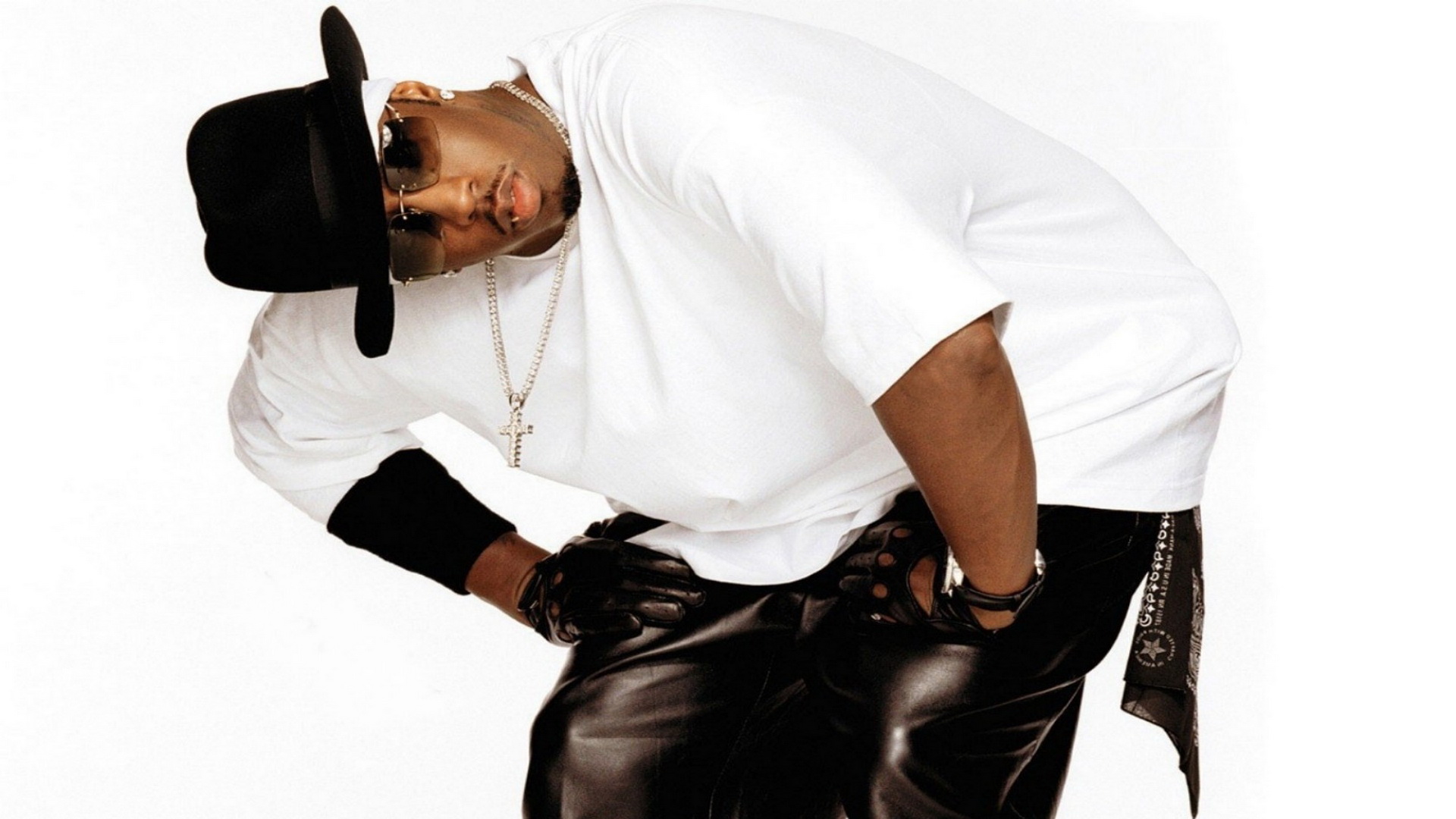 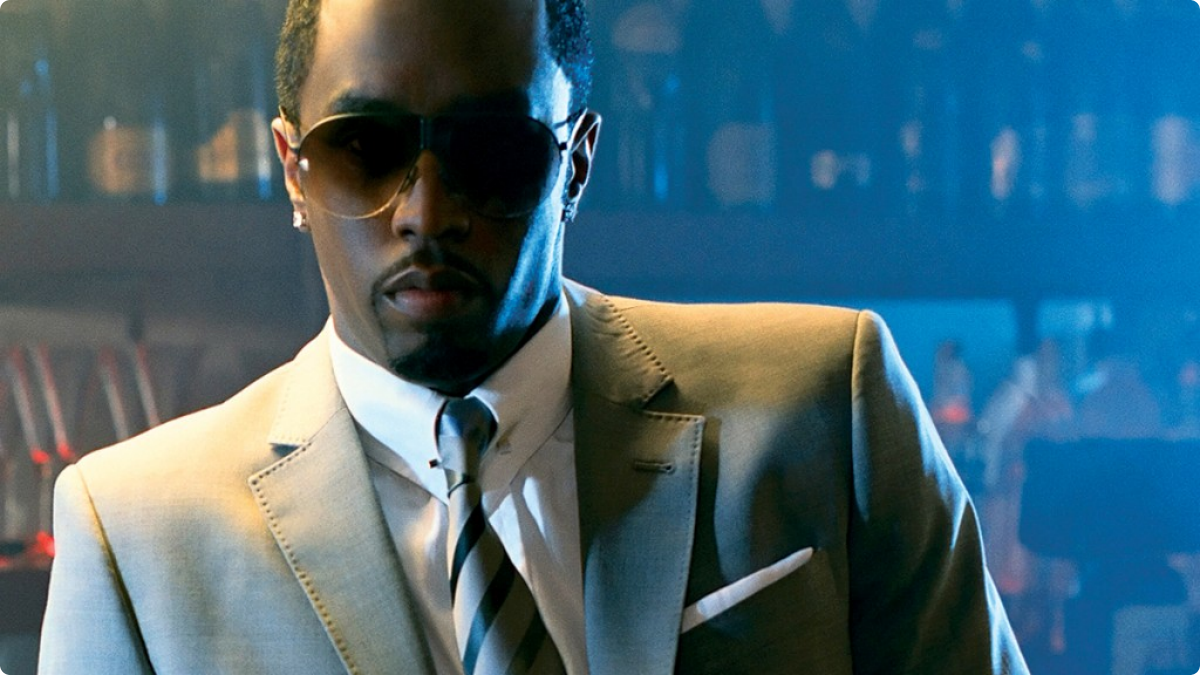 Music mogul and mega personality Diddy is changing his name.. again, however he will be going full circle and returning to his original nom de plume – Puff Daddy.

After being P. Diddy in 2001 and later, he shortened it to Diddy in 2005 and now, in a recently released trailer for his new single Big Homie, Diddy is referred to as Puff Daddy once again.

The news comes ahead of his new album, entitled MMM. No release date as been revealed.  Watch the video for Big Homie below which features Rick Ross and French Montana.