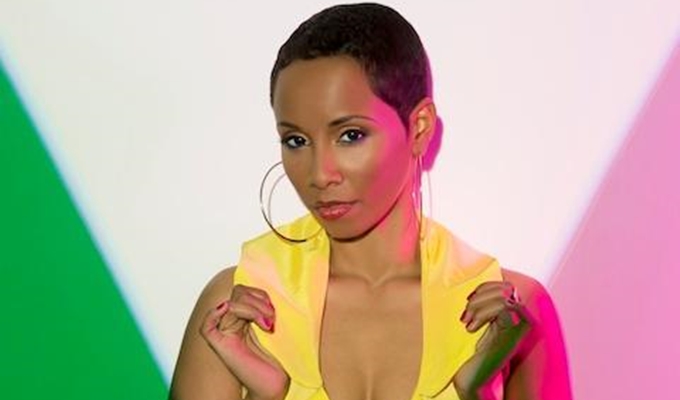 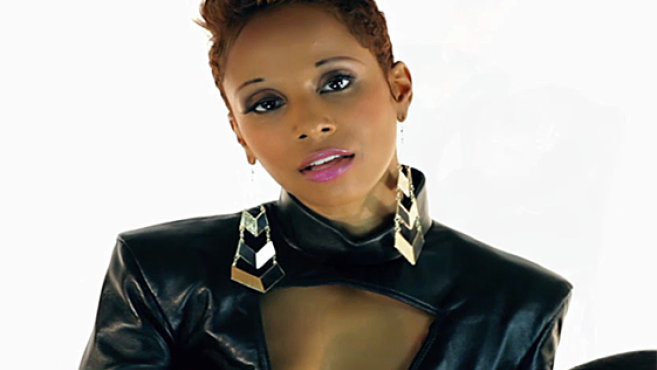 It’s been a long time since Vivian Green released the Gold selling R&B album A Love Story and since then she has released an impressive collection of emotive, well-crafted albums. Now she is back with her fifth studio album Vivid  and ready to give even more to her fans.

Released via MakeNoise/Caroline Records the album was produced entirely by Kwamé Holland (Christina Aguilera, Keyshia Cole, Mary J Blige, Fantasia) and showcases Green’s ability to deliver feel-good upbeat records as well as the ballads for which she has become known.

The first single Get Right Back To My Baby received over 1.4 million Youtube views while peaking at #4 on urban radio and features a sample from Maze and Frankie Beverly’s classic Before I Let Go. Other highlights on the album include Broken, Work and I’m Blessed.

Vivian says, “This album is fresh and spirited, sassy and funny at times. It’s different from my other albums because of the energy; but very much still me.”

Vivid will assuredly continue her legacy in music. She says, “Some fans want me to deliver brokenhearted music, and perhaps I will in the future if I’m in that space. What I can and will always do is produce music that is from my heart.”