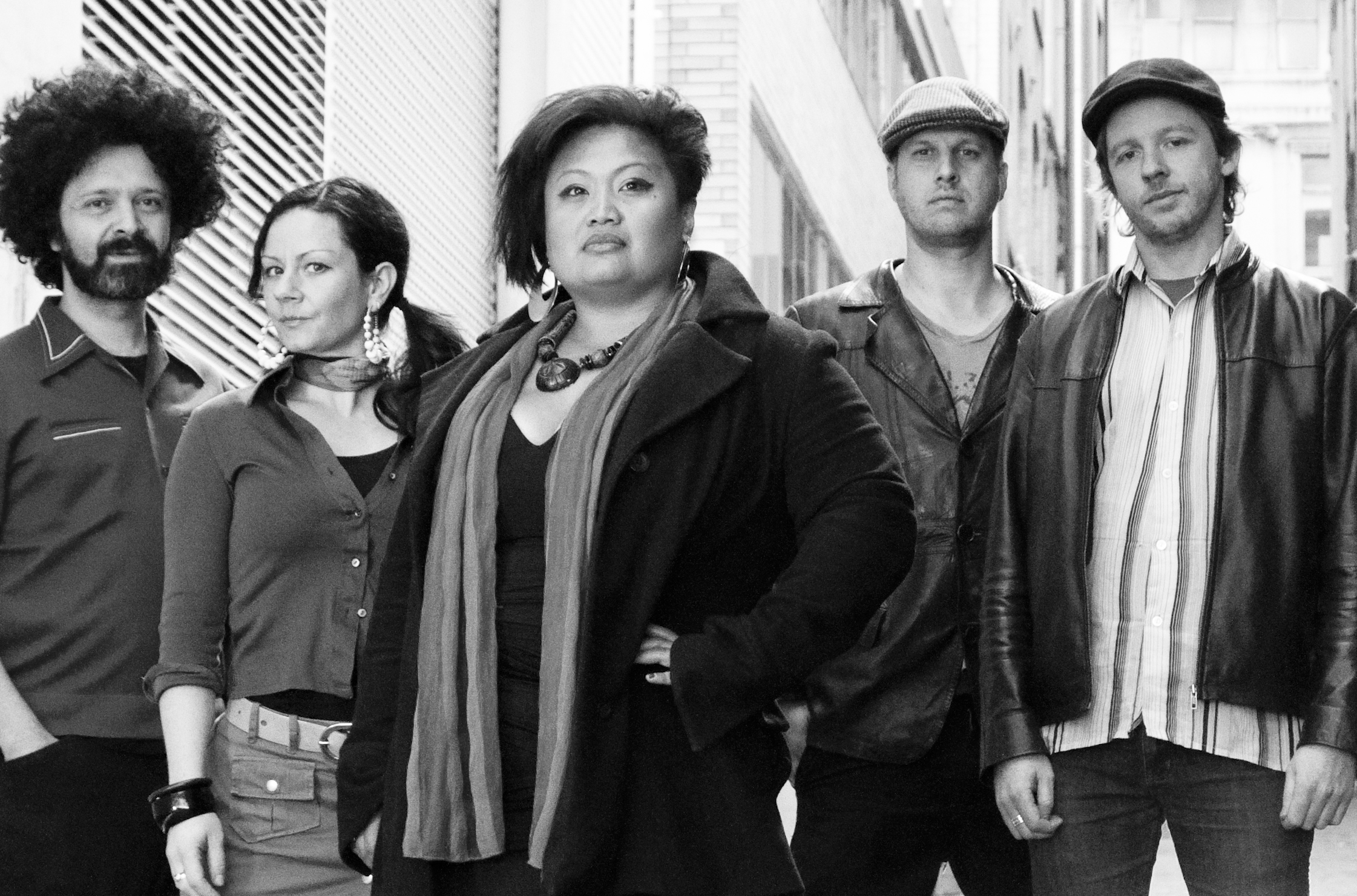 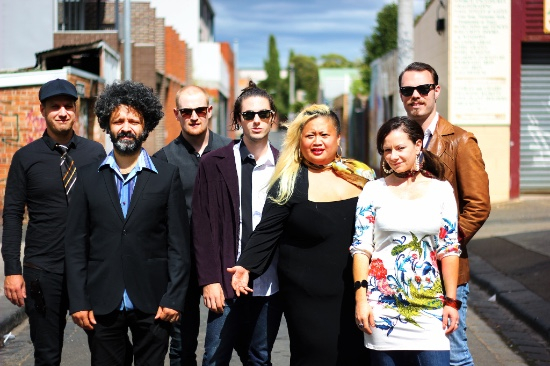 Deep Street Soul are back to release their third studio album Come Alive! A powerful blend of modern soul and funk the album is set for release via Freestyle Records and includes additional vocals from Joshua Tavares and Kylie Auldist.

Since signing to the label in 2008, the group has earned a reputation as being right at the grittiest end of the hard funk scene. Whilst the strong, driving grooves remain undiminished, the album’s opener Out Of The Gates should squash any thoughts that this release could ever slow up or go soft!

The lead single Souls Come Alive which pumps from the speakers with Monique Boggia’s electric piano intro, the blistering horns kick like a donkey behind May Johnsons’ simply exemplary singing.

The flip side, Done Me Wrong, also doesn’t let the pressure drop for a second. Melbournes Joshua Tavares, adds further weight to the idea that Australia is the current hyper fertile nursery for the 21st century soul talent. The Hardest Part Is Knowing is a fantastic ballad that encapsulates precisely what is required when delivering an authentic song of heartbreak just like the way it used to be done.