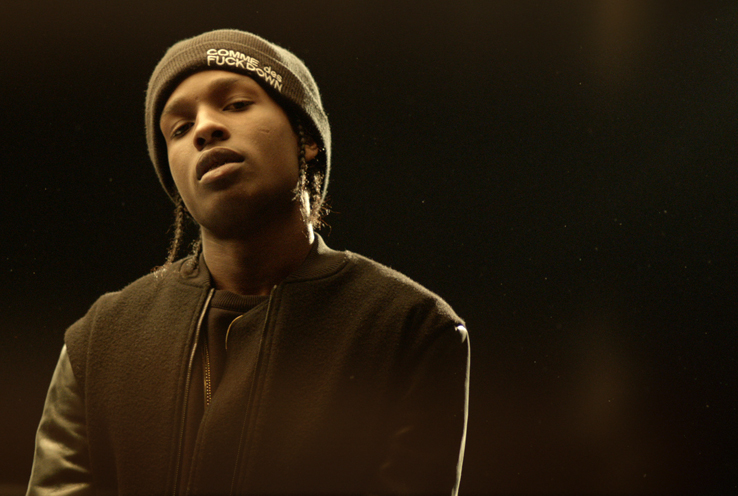 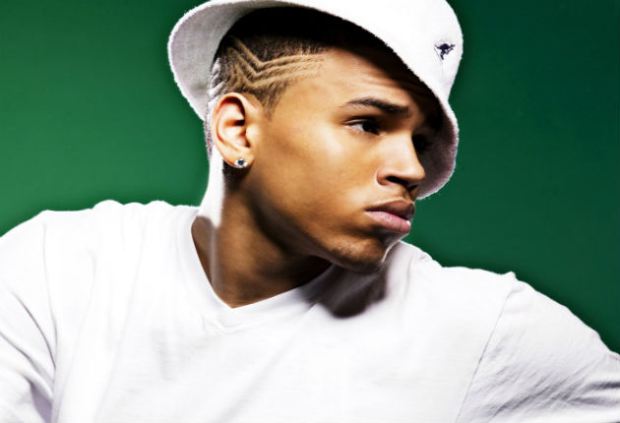 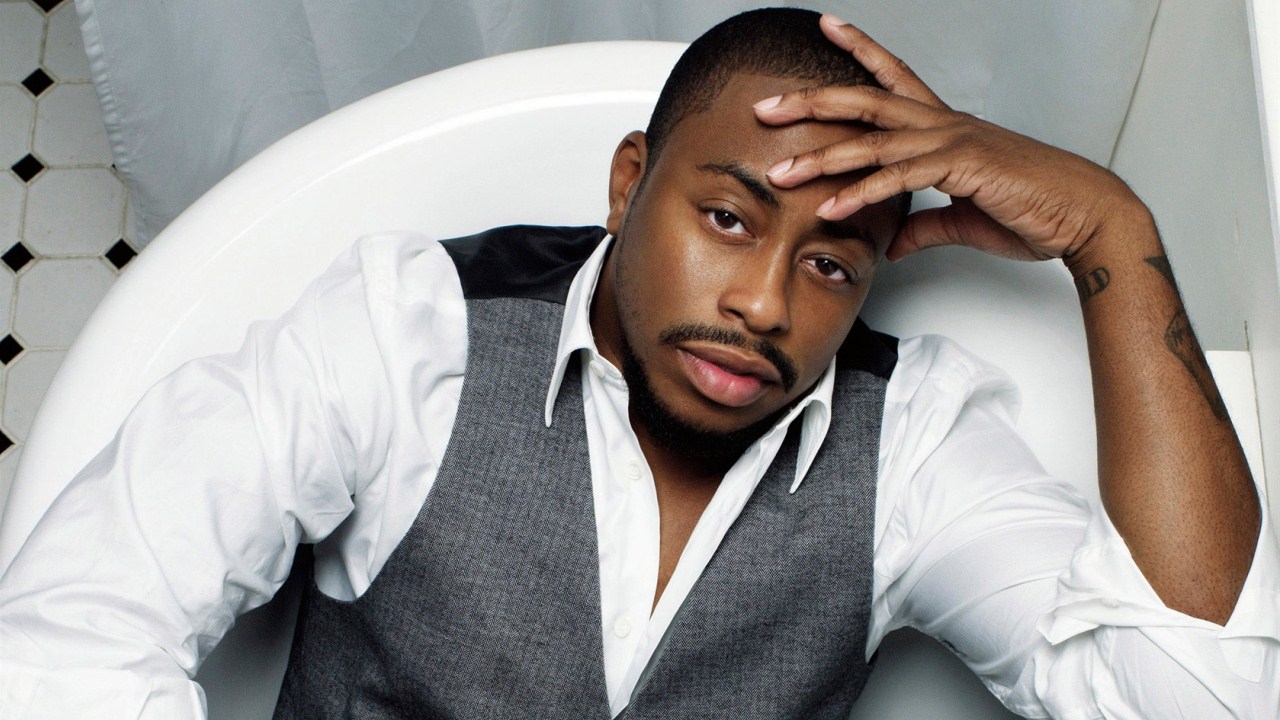 A$AP Rocky’s now legions of fans can follow in the upcoming documentary, entitled A$AP Rocky: Suddenly. In the trailer, we get a look at the hip hop’s star’s rise to fame, from touring to fashion to hanging with Rihanna.

The late singer’s vocals will be included on I Don’t Know, according to HollywoodLife.com. Brown recently filmed a video for the song in Compton, CA  and revealed the identify of collaborator X.

“I’ll reveal it now! I just actually shot a video and the song is dedicated to all my fans. Its called, “They Don’t Know” and the song features Aaliyah! Never heard before vocals, all new stuff that has never been heard before, its something special for all my fans. I shot it in the hood, I wanted to bring both worlds together in the video and try to uplift the positive side of the community. I mean I come from Virginia, but everyone come from a broken home or broke, I remember when I was!”