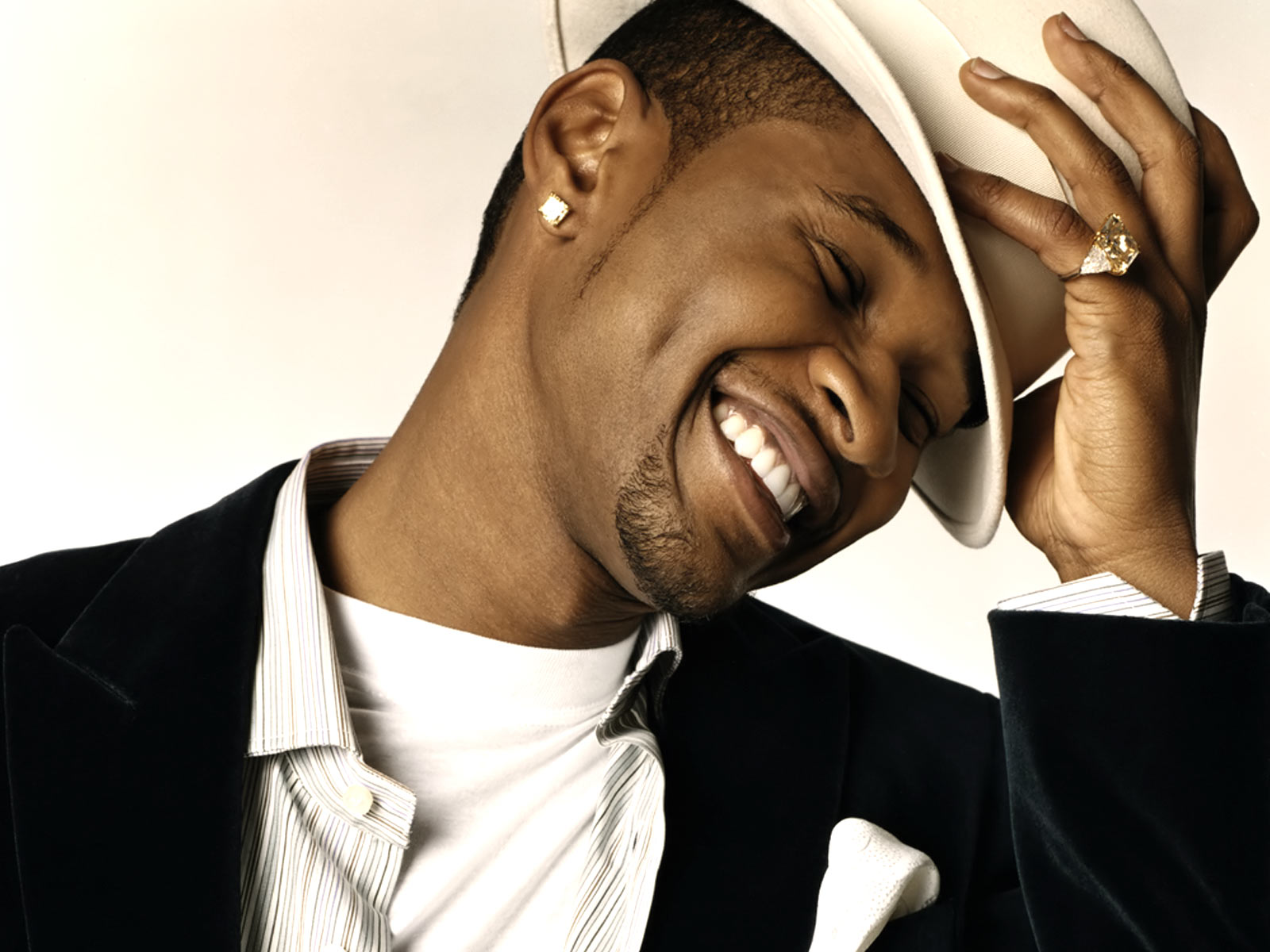 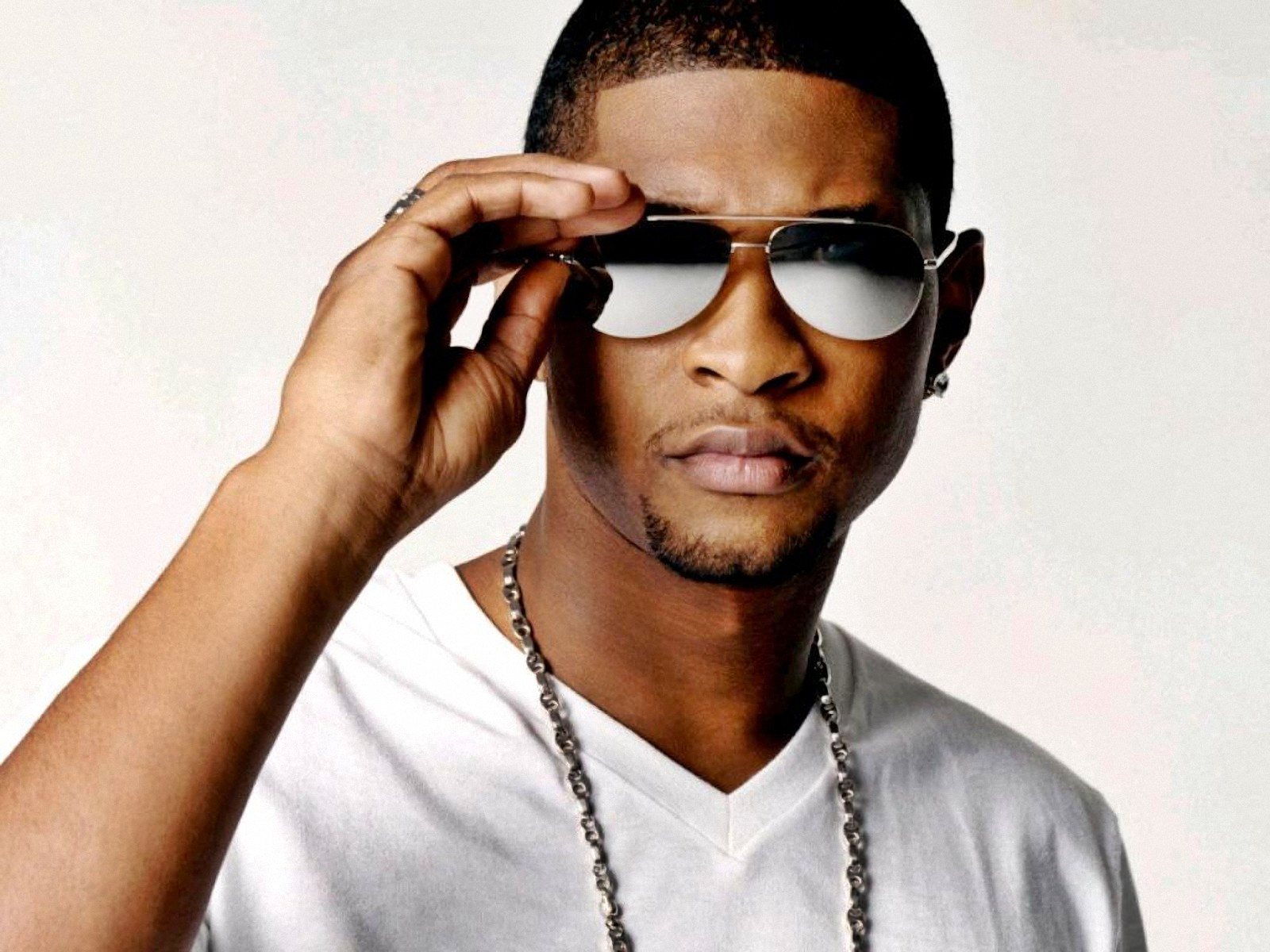 The Beverly Hilton Hotel in Los Angeles will be the venue where the Dallas native will join a list of past winners such as Jay-Z, Alicia Keys, Jermaine Dupri, Sean Combs and Quincy Jones.

“I take the art of songwriting and music-making very seriously, so to be given the ASCAP Golden Note Award from an organization of my fellow music creators is a huge honor,” Usher said in a statement.

The coveted award is presented to composers, artists and songwriters who’ve reached significant milestones in their musical career.

“We at ASCAP have been a fan and advocate for Usher since day one,” said Nicole George-Middleton, ASCAP VP of Rhythm & Soul Membership.