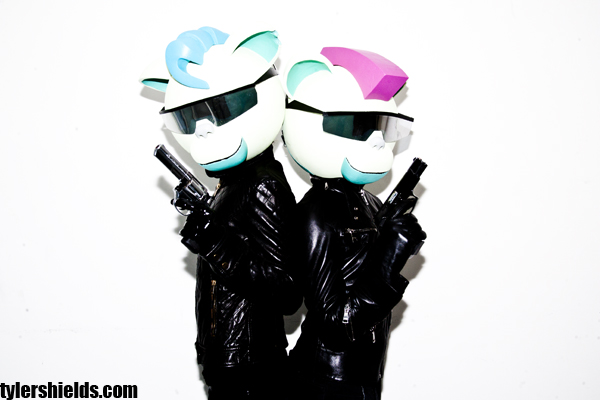 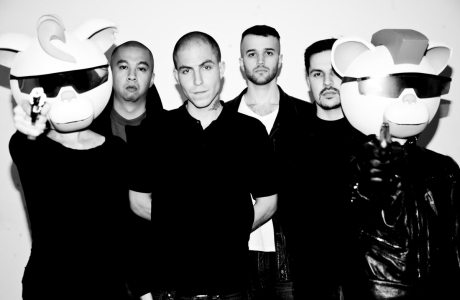 The eclectic and irresistible pop, electronic and hip-hop conflagration that is Smokey Robotic has just debuted their video “Gandhi” from recently released album Musium. The group, composed of singer-songwriters Seer and Father Dude along with producers !llmind and Konrad Oldmoney, has just wrapped a wildly successful west coast tour culminating in a headline show at The Roxy in Los Angeles, and now MTV Hive has premiered “Gandhi,” which producer !llmind succinctly describes as “a trippy ass video for a trippy ass song.” The stunning psychedelic visuals were directed by T.S. Pfeffer and Robert McHugh.