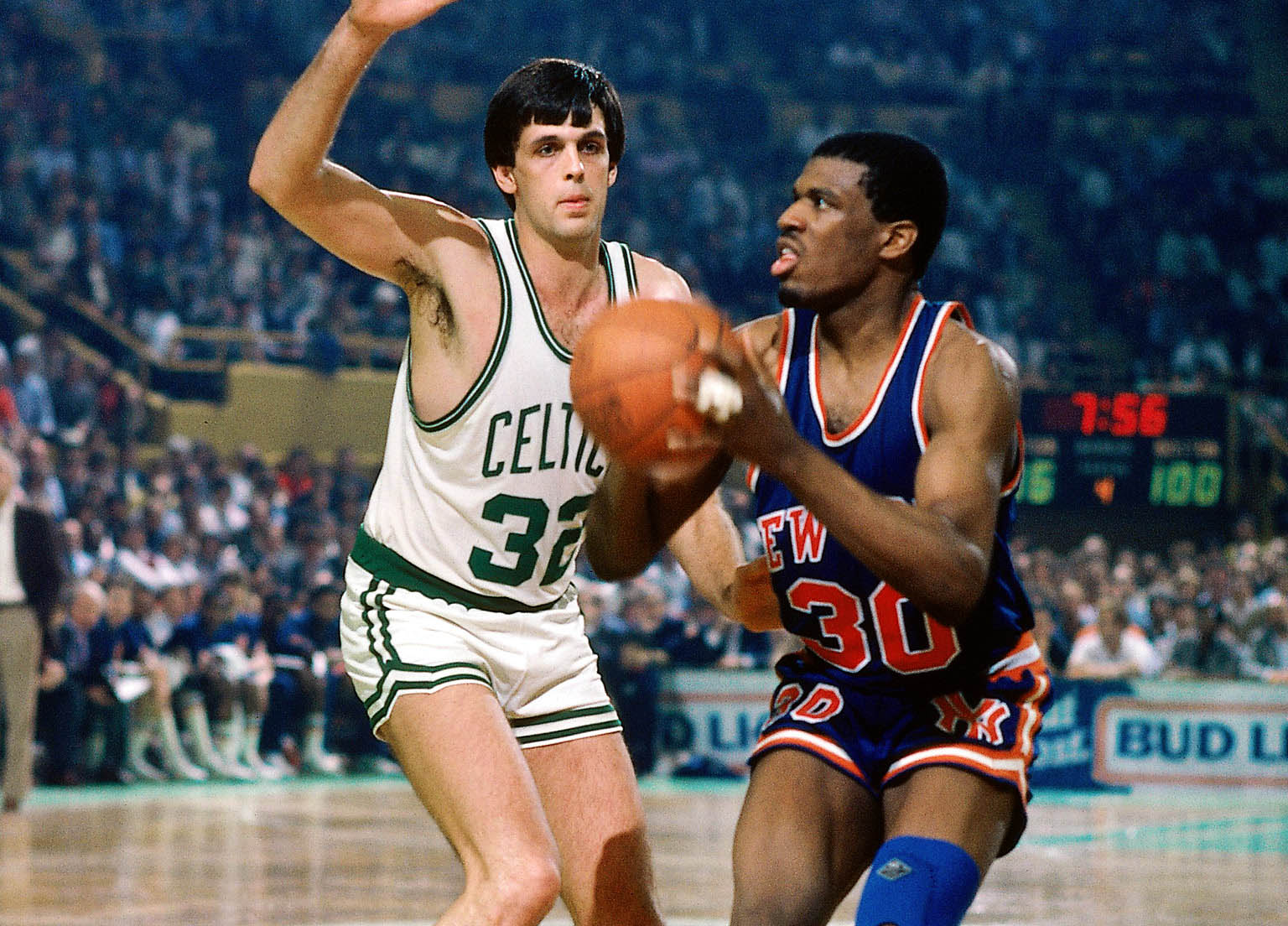 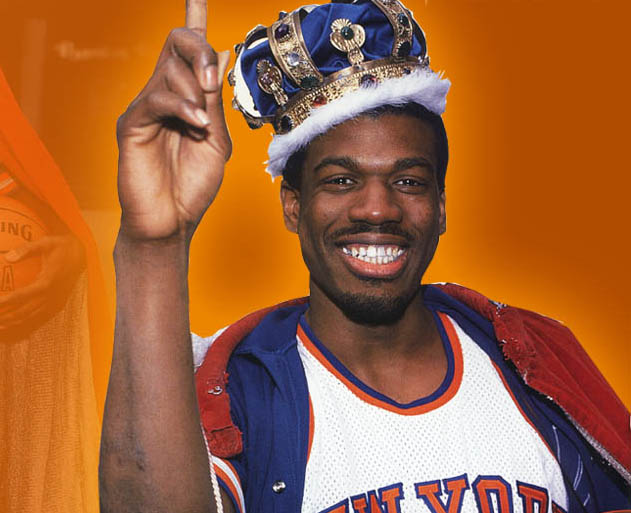 Knicks great Bernard King is finally slated to be inducted into the Naismith Memorial Basketball Hall of Fame, as part of the Class of 2013, reports ESPN.com.

“He deserves it,” the New York Knicks’ Carmelo Anthony said Friday (April 5). “It’s about time. He deserved it a long time ago.”

King is the only Knicks player to score 40-plus points in three consecutive games in franchise history, aside from Carmelo Anthony who joined him Friday night (April 5) in the team’s win over the Milwaukee Bucks.

King had been nominated for the Hall of Fame six times, and averaged 22.5 points in his 15-year career.

He is a four-time All-Star, and spent four seasons in New York and averaged an NBA-best 32.9 points per game in 1984-85. He also played in New Jersey for three seasons, which is where he started and ended his career.

Hall of Fame induction ceremonies will be held in September.