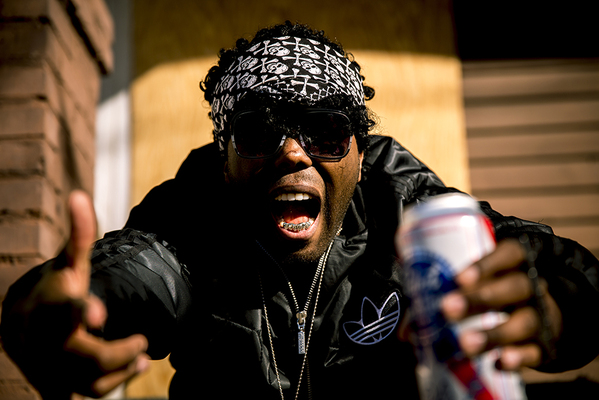 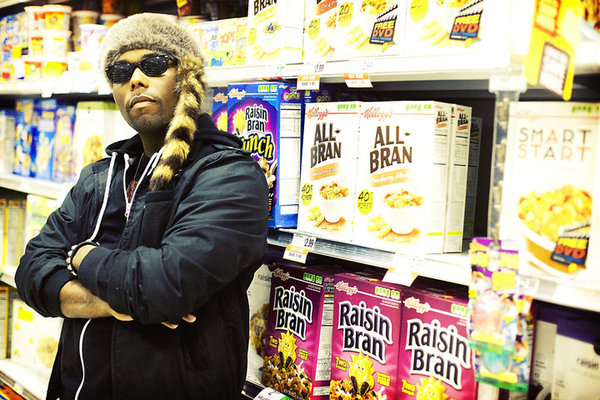 Funk Volume rapper Jarren Benton recently wrapped the My Grandma’s Basement Tour, his first ever headline U.S. tour, which stopped in 16 cities across the U.S. and has now dropped the visual for his latest track, Don’t Act.

Directed by Jamal Samuel, the video features highlights of his experience on the road, including concert footage, crowd surfing, and mishaps from the East coast stops on the MGB tour. With stops in Atlanta, Georgia, Brooklyn, New York, and Columbus, Ohio, to name a few, the tour capitalized on the success of his first full-length album for Funk Volume, My Grandma’s Basement, which is available now.

Watch the music video for Don’t Act below.