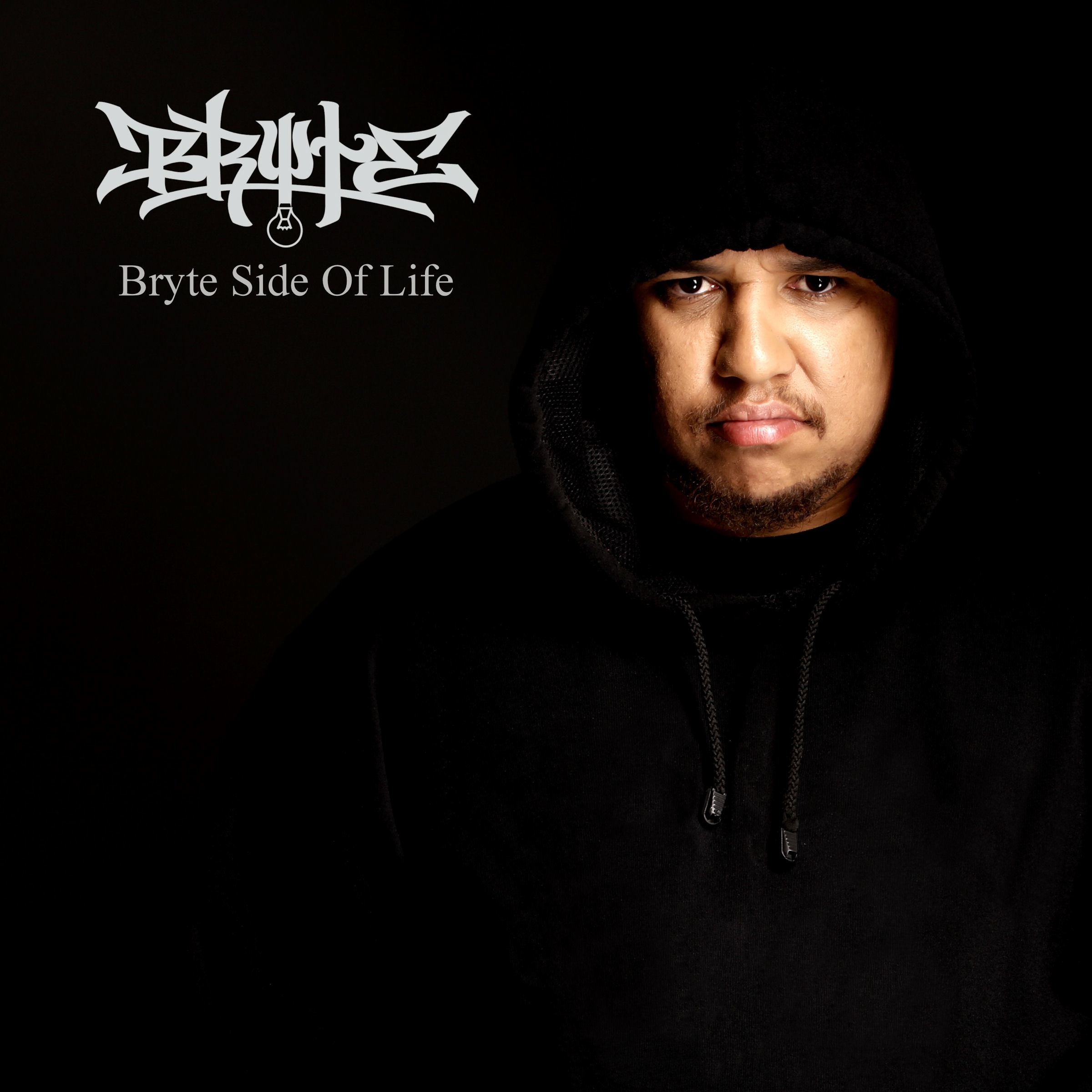 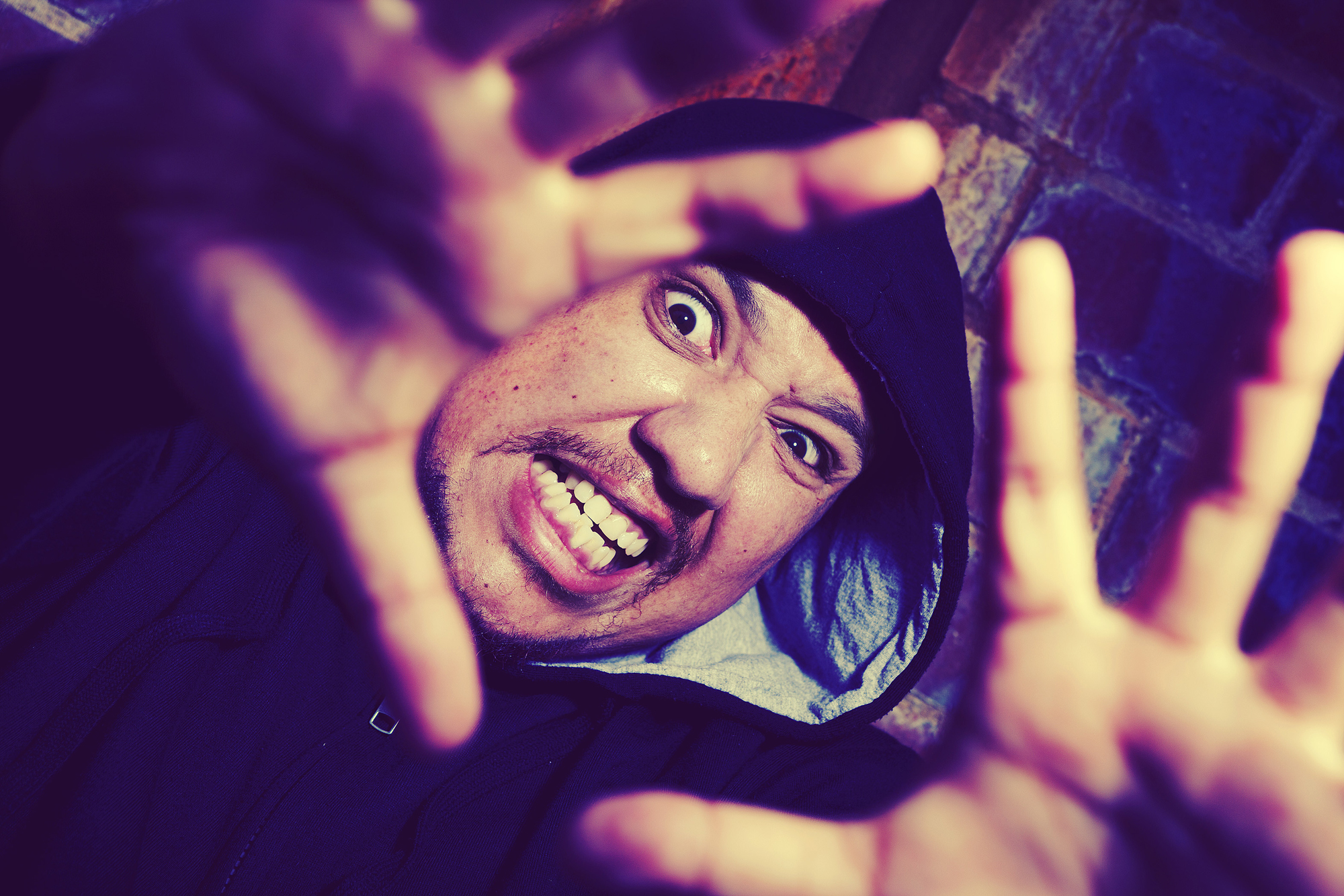 Having hit the ground running in February with the title track, Aussie indigenous Hip Hop artist Bryte picks up the pace with the release of his sophomore album Bryte Side Of Life. Out now through TOO SOLID Records/MGM Distribution, not only is the LP inspiring and reflective but it’s got multi-level humour that will both amuse and shock.

Bryte’s positive vision of hope crossed with his often harsh view of reality is found both in his lyrics and in the lines between, when what is not said is just as important as what is. Like so many who are drawn to Hip Hop, it’s all about keeping it real and for Bryte that is at the heart of everything he does.

Before the recording process started, feeling like a pivotal stage in his life was coming, Bryte stepped back to reflect and prepare his mindset for the task. He wanted to be sure that the final recording captured the messages he wanted to pass on; including his concerns about the world and common political issues. He also felt it was important that his quirky sense of humour, the down-to-earth and sometimes vulgar nature that Bryte is known to express through Hip Hop was instilled in the recording too.

“I want people to listen to this album and know who I am; a dedicated Indigenous artist, a teacher, a joker and most importantly a fellow human being” Bryte

Working with ARIA Award winning producer Dazastah (Hilltop Hoods, Downsyde, Drapht) and engineer Rob Agostini, Bryte felt strongly that the album should sound the best it could be, but was adamant that he stay true to his underground Hip Hop roots. Produced at Dazastah’s Lair in Perth over a 9 month period, the process also included several naked girls, large amounts of homemade pale ale and the ongoing lingering smell of spicy laksa farts.

On the lyrical tip, Bryte was joined by Dazastah, SBX songstress Porsah Laine for a number of tracks, as well as Sione ‘Cortext’ Malamala and Ricko ‘Chekid’ Thornton who featured on Chainsaw Dick a song that brought them all to their knees in spasms of laughter.

The first single and title track from the album Bryte Side Of Life talks about the importance of picking yourself up when you’re down in the dumps and remembering that no matter how bad things get, there’s always someone worse off than you.

World On Strike is a heavy hitting track that Bryte felt he needed to write to alert people about the injustices of the financial world, when laws seem to be passed to benefit those of wealth. Adding further fuel to the fire are the hefty guitar riffs by Rob Agostini and ‘Desert Child’s Guy Ghouse.

The Squeeze highlights Bryte’s humour containing a detailed audio story of him ‘giving birth’ to his music career, introducing the next track Gotcha Goin’ Like a very catchy song that Bryte and Dazastah collaborated on to capture the humorous side of Hip Hop.

If you like hip hop with a bit of grunt, a few laughs and a whole lot of heart, all you really need to do is look on the Bryte side of life.