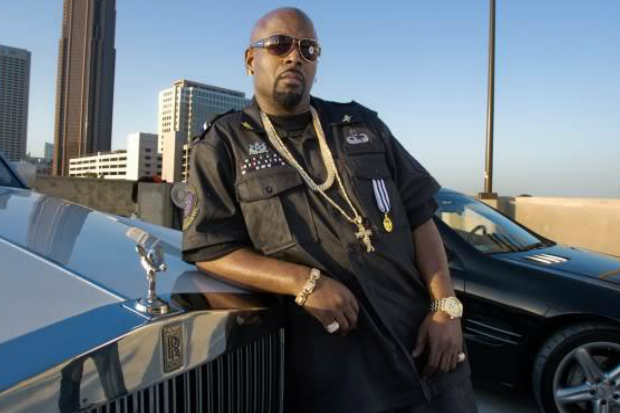 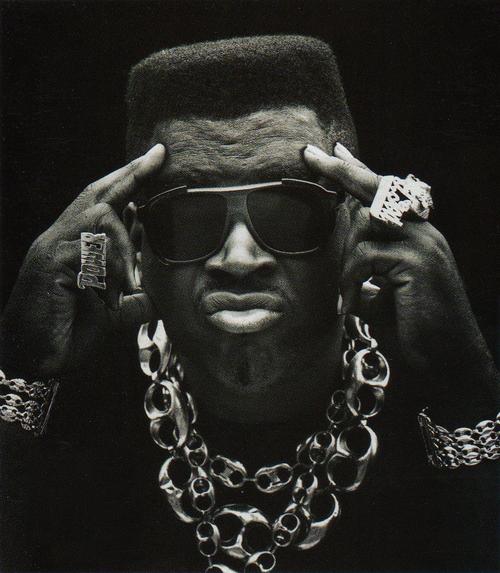 In what almost seems like another sign that rapper’s aren’t allowed to live past a certain age, hip hop veteran Tim Dog has died after a long struggle with diabetes.

Real name Timothy Blair, the 46 year old suffered a seizure and was found in his Bronx home. Best remember for his 1991 East Coast battle cry F*ck Compton, he was an honorary member of legendary group Ultramagnetic MCs and released four solo albums.

?uestlove of The Roots also chimed in, saying “damn. Tim Dog? can ANYONE in hip hop survive to be at LEAST 50?”