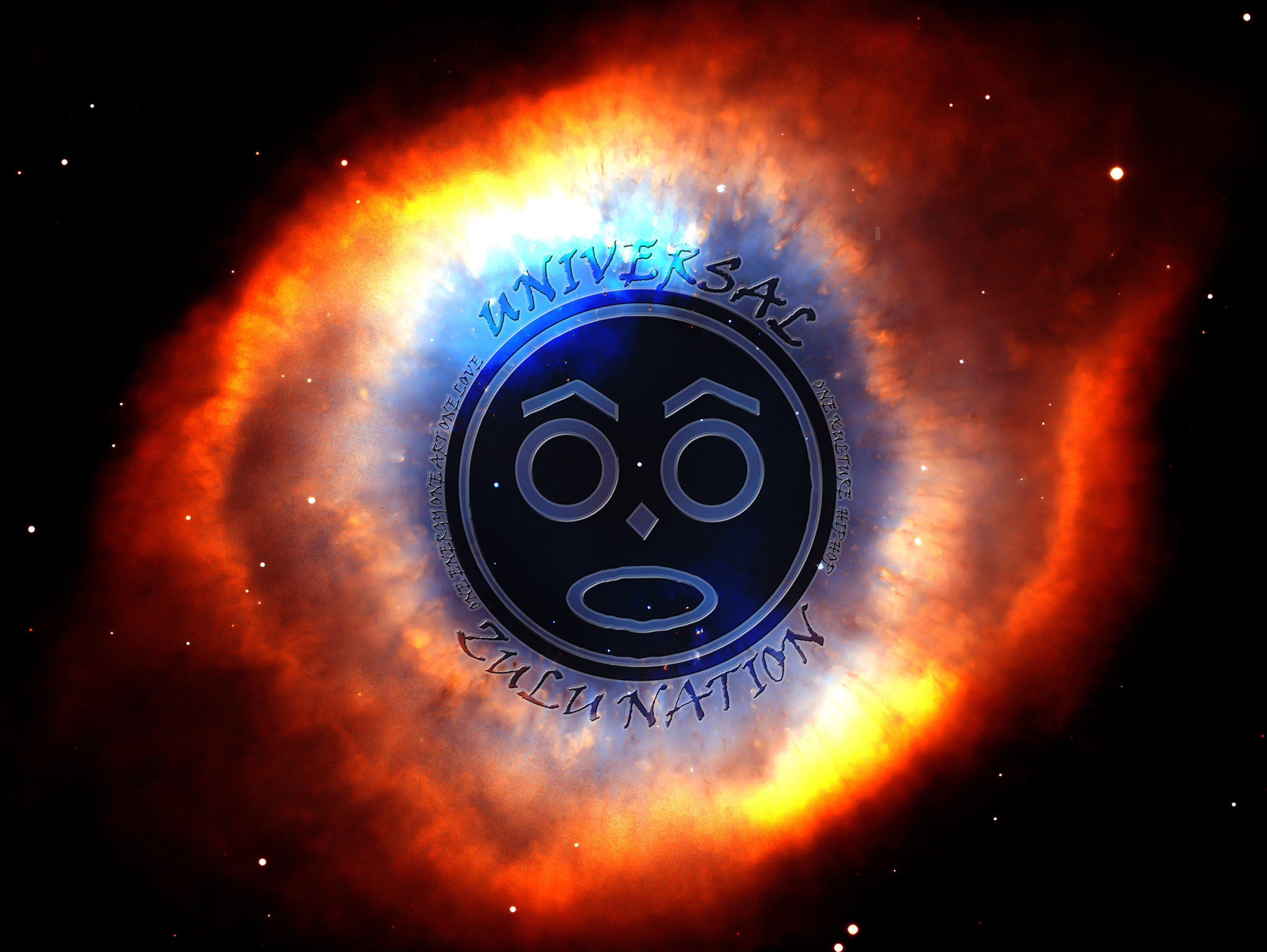 Hip hop awareness group, the Universal Zulu Nation, recently penned an open letter to WorldStarHipHop.com pointing out its promotion of violence and graphic visuals of what the website labels ‘hip hop culture.’

While, in the letter, the organization commends his success, they call to action his responsibility to portray the culture in the right light, and not publish content solely for financial gain.

WorldStarHipHop has received abuse for numerous occasions throughout the years, mainly, for posting videos of random acts of violence and worse in their daily content.

In the open letter written by Universal Zulu Nation Minister of Information, Quadeer ‘M.C. Spice’ Shakur, the group calls WSHH a false representation of hip hop, describing their stance as more than just “another person’s opinion.”

“This is a new year, and the Universal Zulu Nation has begun a movement against anyone who is against us,” Shakur revealed. “Mr. O’Denat, either you are for Hip-Hop Culture, or you are not. There is no in-between, and no matter how many people have hyped you to believe that WorldStarHipHop is anything close to what this Culture is, they told you a lie.”

After pointing out that his Hiatian decent should influence a more positive choice of content, they demanded that a particular video posted on WSHH, which may contain a minor being forced to strip themselves of their clothes, be removed or they will bring it to the attention of authorities.

Shakur also ended his letter with claims that O’Denat has in fact worked with federal agents.

“This is not the first time you have posted content that has been of this nature, and from the looks of it, this is probably Child Pornography,” said Shakur. “Therefore, I will forward the link and the video to the proper authorities to be sure that these young people are in fact of age and in full consent of being on your site in such a demeaning fashion. I’m unsure if this will bring about any charges, as there is a huge rumor on the streets that you are in fact working for the feds and are using your site as a cover up.”