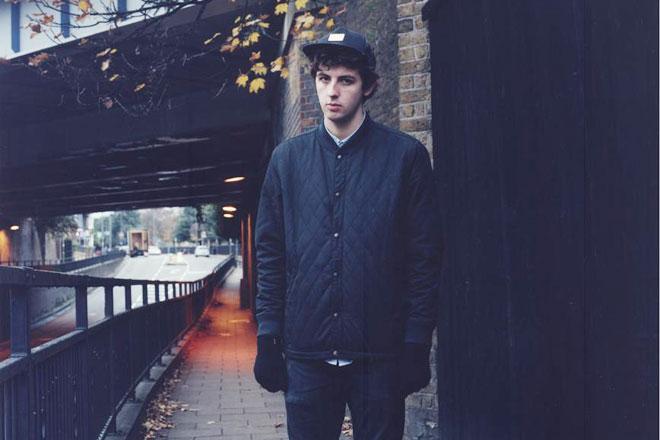 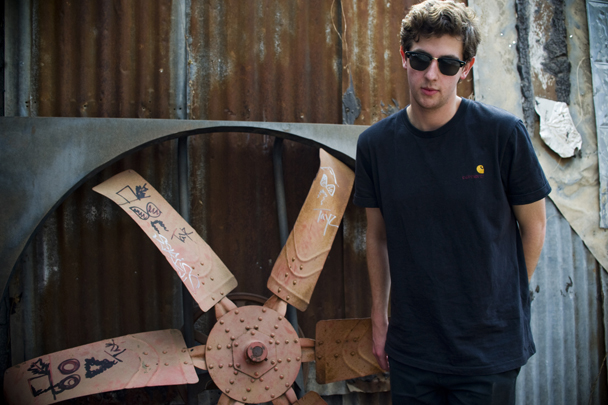 After performing successful intimate dates in 2012, Jamie xx is ready to bring the steamy electronic vibes back to Australia with solo shows in Perth, Melbourne and Sydney this March and April. The wizard behind the production sound of The xx will be performing the solo shows while the group is touring Australia.

One of the hottest producers in music, he is responsible for the hit remixes NY Is Killing Me and I’ll Take Care of U (sampled by Drake and Rihanna), along with the club hit Far Nearer.