Tyler The Creator Says Odd Future Has No Future 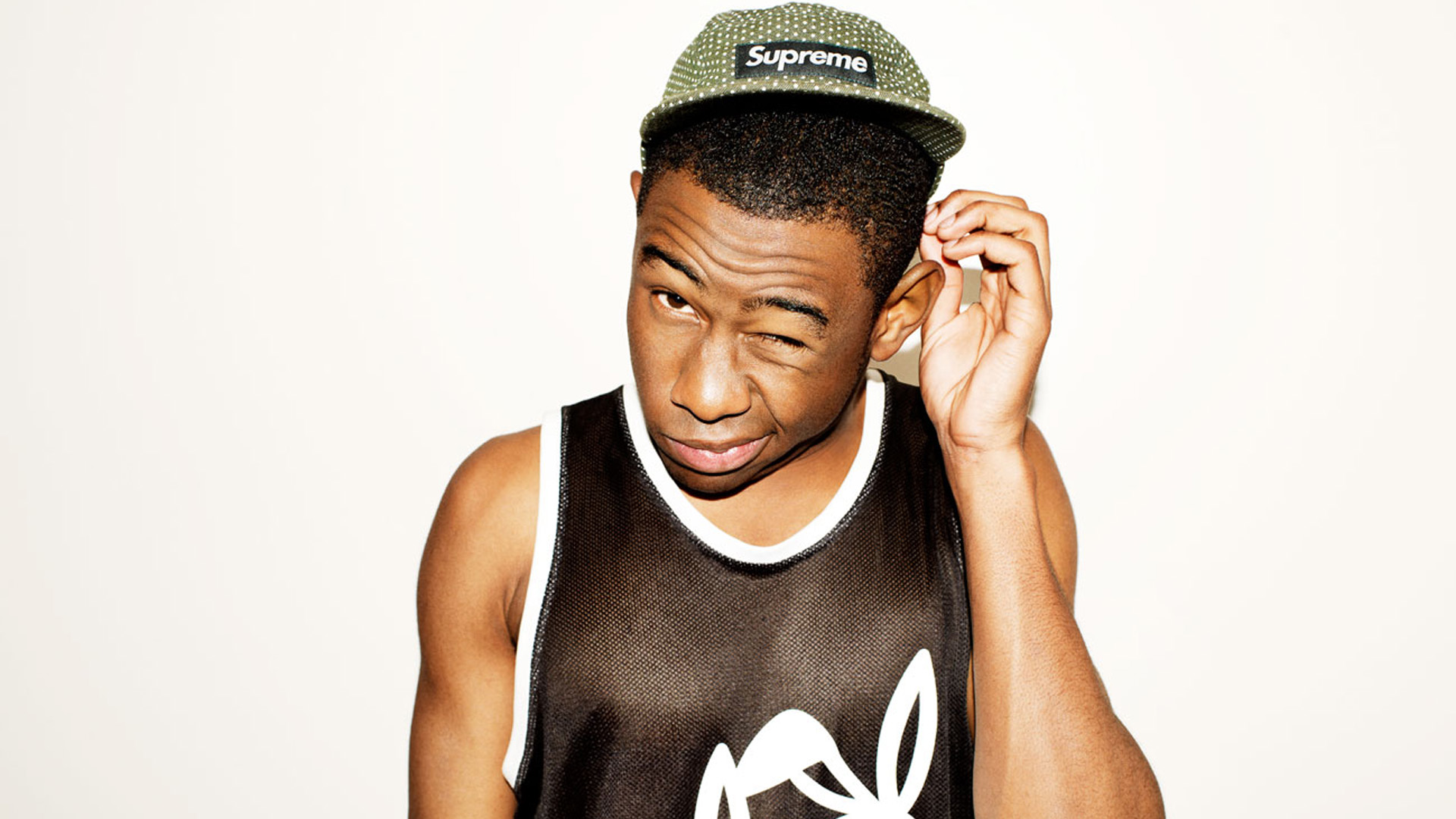 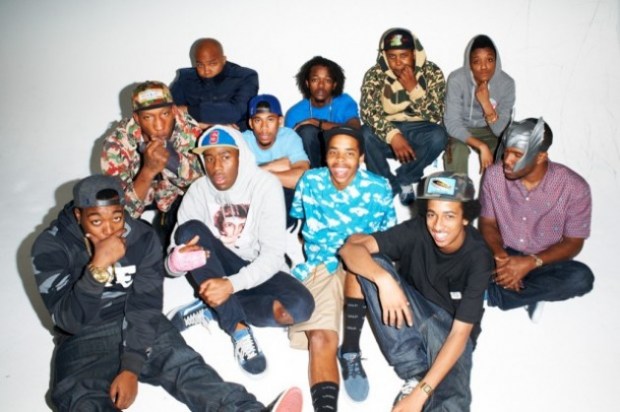 According to Tyler The Creator his Odd Future collective are no more. The frontman for the group shared some nostalgic lamentations via social media.

“Damn going threw the old golf wang photos sh*t. i miss my friends a lot. 5 years later isnt that long but wow soooo much has happened,” Tyler wrote, before later adding: “Although its no more, those 7 letters are forever.”

Those seven letters are OFWGKTA, which Odd Future also went by, stands for Odd Future Wolf Gang Kill Them All.