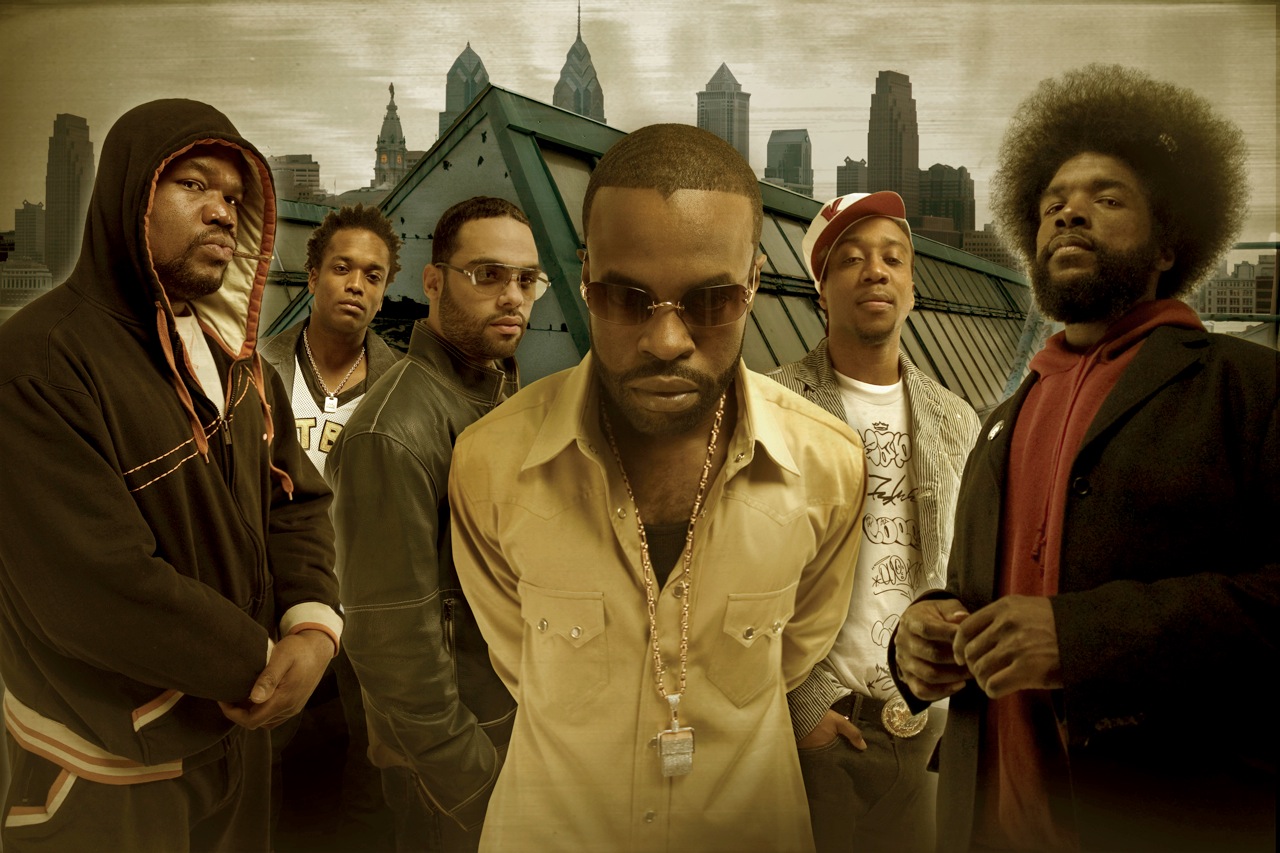 Hip hop seems to be as popular as ever and we at Stash are very happy about that. In the world of on-demand streaming, the genre has topped all other genres with 29% of all streams in 2014, reports BuzzFeed.

There’s more too. More than a third of the 14 albums that topped the Billboard 200 this year were hip hop albums. The aforementioned projects are among them, as well as the soundtrack for Empire and Wale’s The Album About Nothing.

Hip hop also has a long standing tradition of gifting free music, too. “It’s worth remembering that Drake’s If You’re Reading This It’s Too Late mixtape broke on-demand streaming records, only after being pulled from traditional mixtape destinations like SoundCloud and LiveMixtapes,” said the report.