Tupac To Receive Star On Hollywood Walk Of Fame 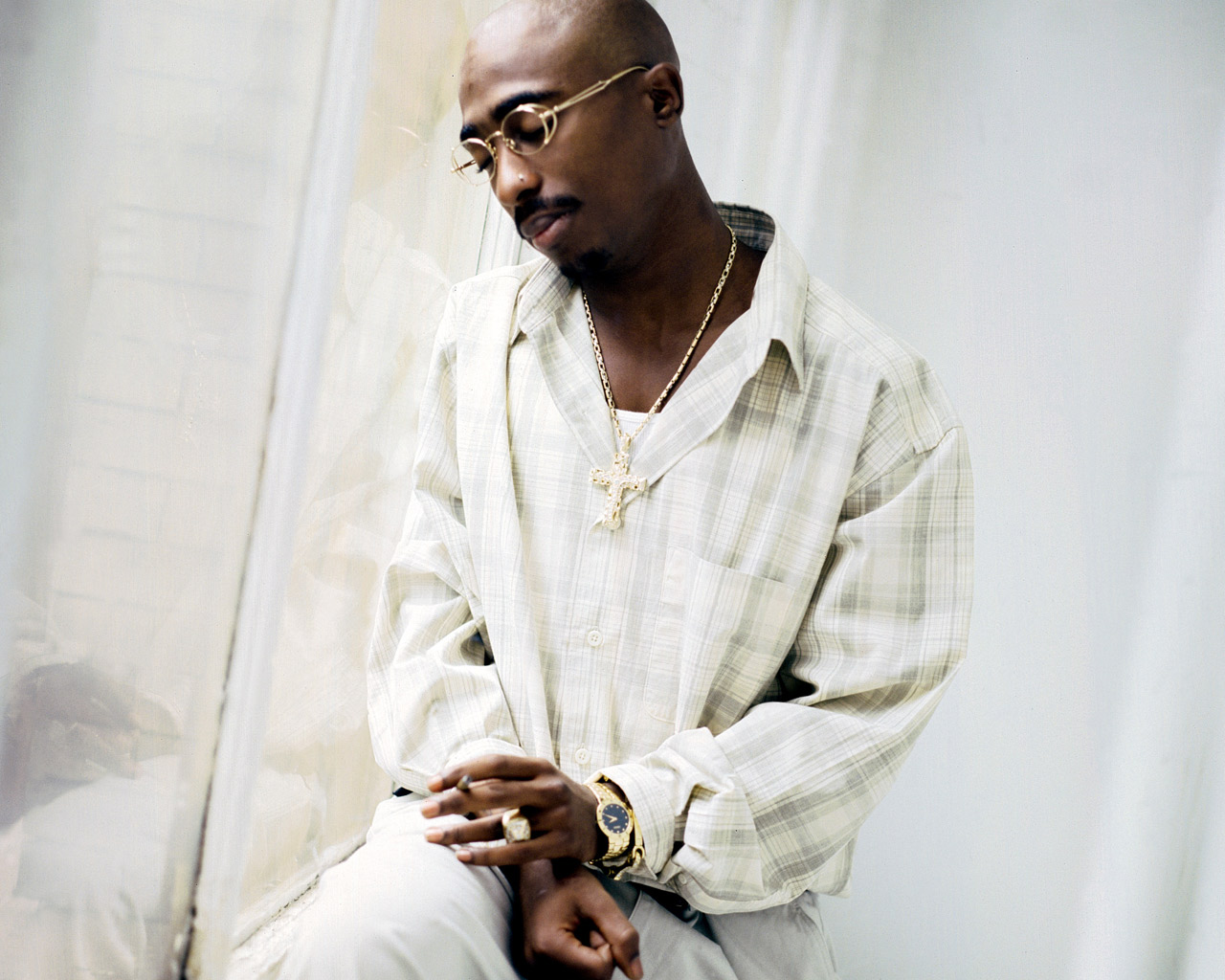 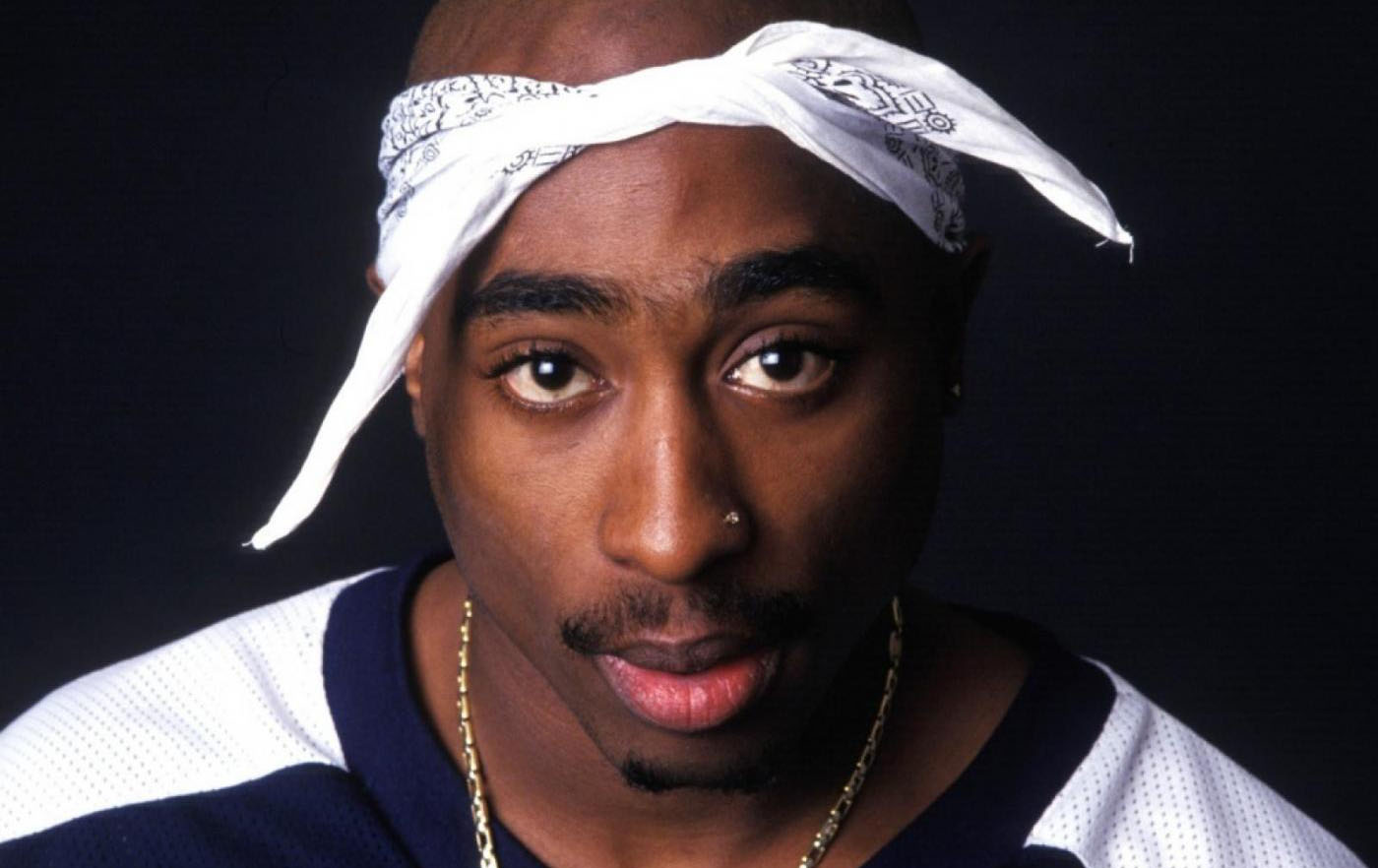 Hip hop legend Tupac Shakur will finally get a star on the Hollywood Wall of Fame nearly 17 years after his death.

During his career, Pac released four albums before his tragic passing in 1996 at the age of 25, and 10 more released posthumously. Combined, he’s sold more than 75 million albums worldwide. He also appeared in films such as Juice, Above The Rim, Poetic Justice, Gang Related, Gridlock’d and Bullet.