The Parliament Funkadelic Mothership Lands in Australia Next Week 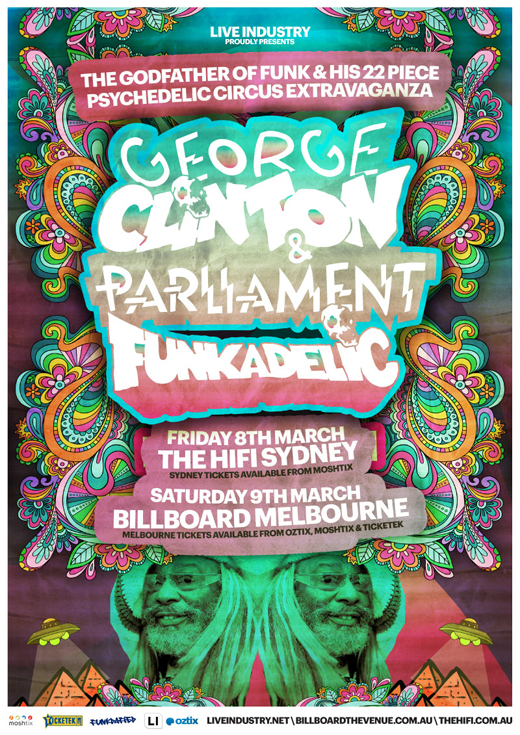 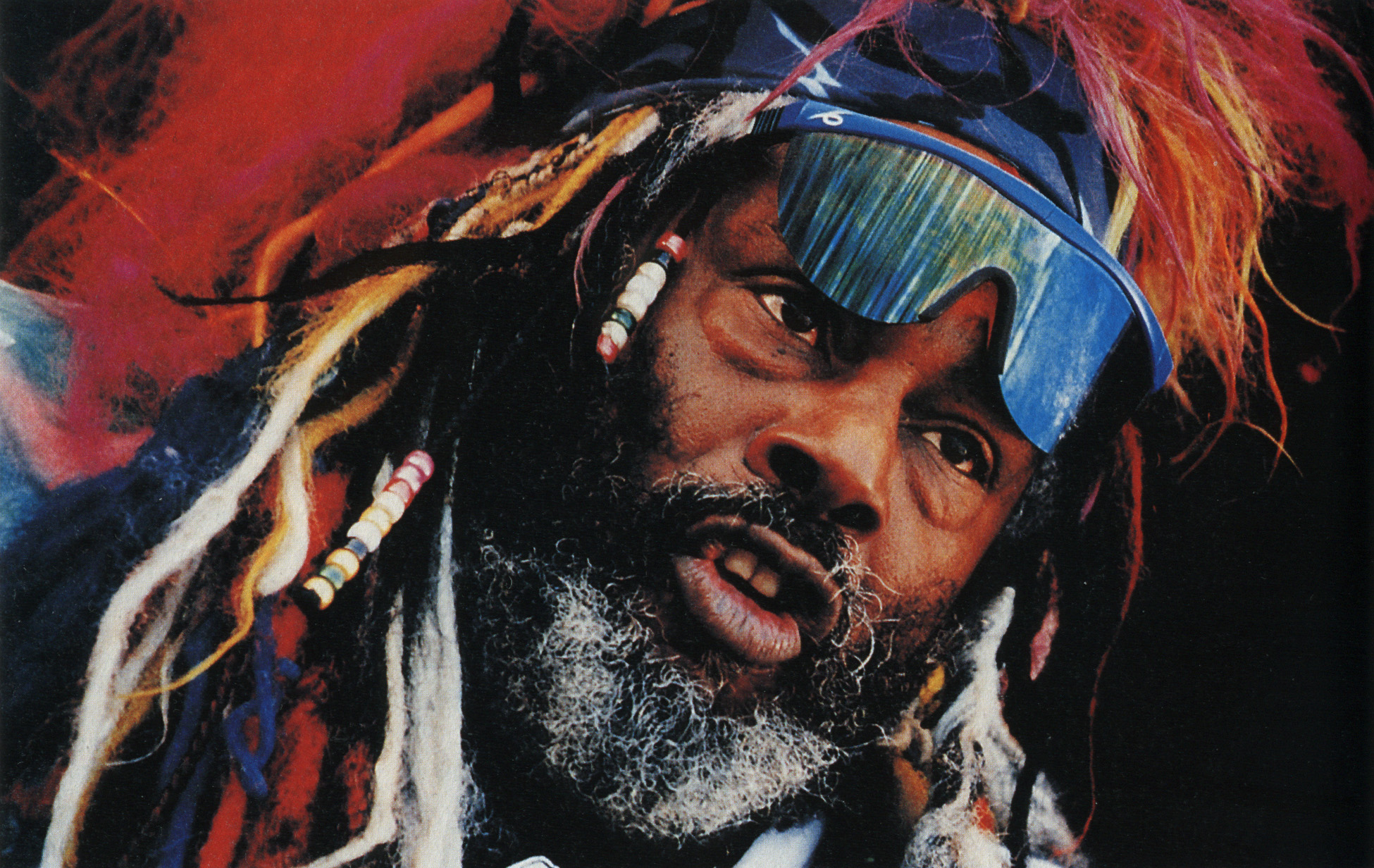 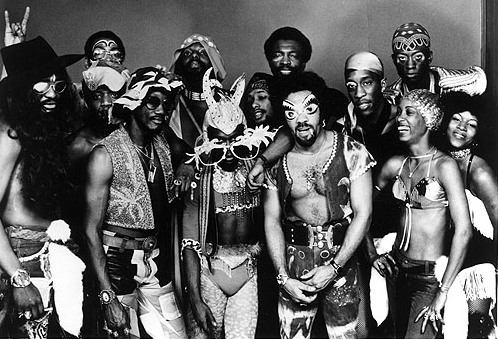 One of the single most sampled artists in music history, George Clinton has been fusing R&B, funk and rock for the better part of four decades and is bringing the party down under for the Galactic Space Circus Tour.

The Parliament Funkadelic family will be performing at Metro City in Perth (March 7), the Hi Fi in Sydney (March 8) and Billboard in Melbourne (March 9).  The legendary collective will be performing all their classics, including Bop Gun, Atomic Dog and One Nation Under A Groove.