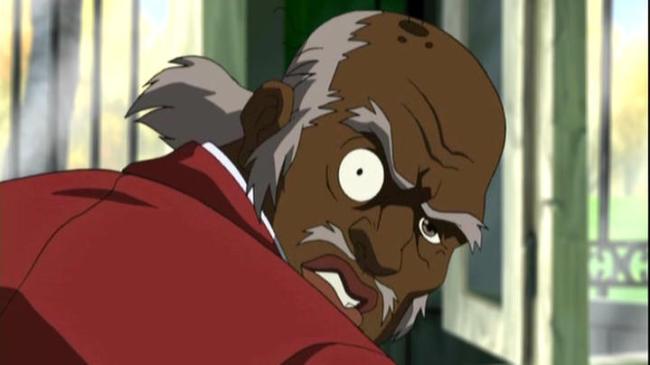 While the fourth season of The Boondocks may be a way off, creator Aaron McGruder has announced on Facebook that he is planning to produce a live-action film centered around Uncle Ruckus.

The voice of Ruckus, Gary Anthony Williams, will be reprising the role in the proposed film, however it appears main characters Huey, Riley and Grandpa may not be present. Choosing to focus on Uncle Ruckus, the film will take a closer look at the Ruckus family.

“There’s always been interest in a live-action Boondocks movie, which to me was out of the question considering Huey and Riley are essentially impossible to cast,” McGruder reveals. “The animated feature would cost around 20 million, but a live action Uncle Ruckus movie could cost a fraction of that.”

To help fund the project, McGruder has created a Kickstarter account where he hopes to raise $200,000. Backers will receive certain rewards depending on their donation. Those who pledge $1 or more will receive a digital photo of Uncle Ruckus and a free download of an original Ruckus song, while donations of $10,000 or more mean you get a co-producer credit. As of now the page has raised over $10,000 from 300 backers.