Tevin Campbell Comes Out as Gay 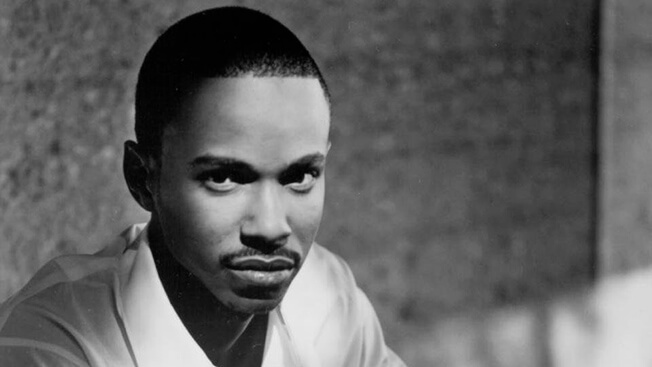 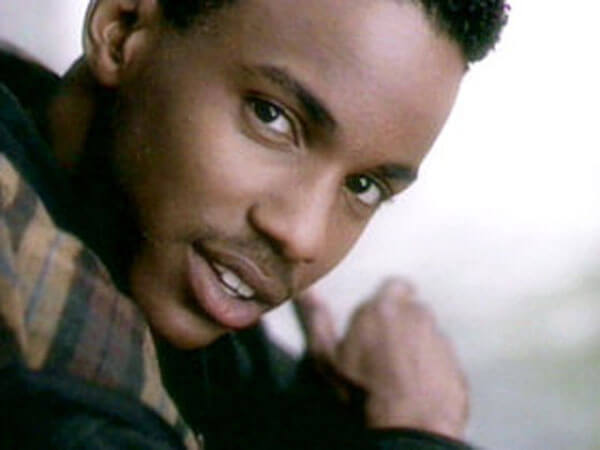 R&B star Tevin Campbell who brought you Can We Talk appeared on daily news podcast PEOPLE Every Day to open up about formerly being a musical child star and publicly came out as gay.

“I don’t think the sex symbol thing worked, but the love songs last,” Campbell said about his rise to stardom on the podcast.  “I didn’t hide anything about me. I didn’t try to act a certain way or anything,” he added, saying that in R&B music, “You just couldn’t be [gay] back then.”

After his third album, Back to the World, was released in 1996, Campbell began revealing his queer identity to those close to him.

“When I came out to my family and friends [at] about 19 or 20, that was it for me. And then I went on the road of discovering myself. I didn’t know who I was,” he said. “Being around people who were like me, LGBTQ+ people that were living normal lives and had partners. I had never seen that,” he says. “That was a great time in my life.”

Earlier this year, the vocalist responded to a Twitter user’s question about singers who were speculated to be gay. Campbell seemingly confirmed the rumor in a since-deleted tweet, responding with a rainbow emoji. His Twitter bio also features the rainbow emoji.

“It was a casual thing for me,” Campbell said about his response to the Twitter user. “I love my fans, but what they think about my sexuality is of no importance to me.”