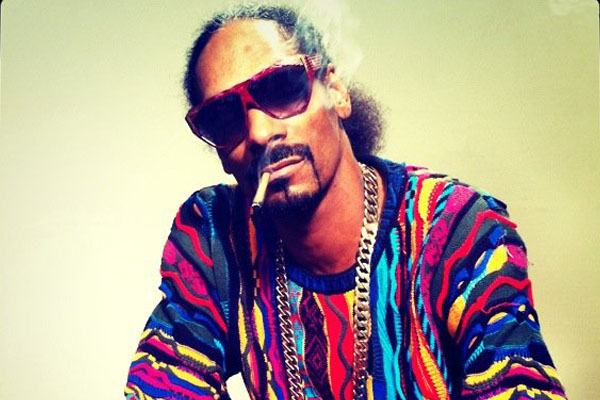 Last week, Snoop Dogg acquired Death Row Records, the label that kicked things off for him back in the early 1990s. Now, Snoop has released his new album Bacc on Death Row.

Tha Doggfather also released Bacc on Death Row in union with NFT blockchain Gala Games. According to Afrotech, the album was released as a Stash Box of NFTs priced at $5,000. Each Stash Box includes one of the 17 tracks of BODR’s NFTs, and subscribers receive exclusive offers such as concerts and party invitations at Snoop’s LA home.

“If anything is constant, it’s that the music industry will always be changing,” said Snoop Dogg in the press release for BODR. “Blockchain tech has the power to change everything again and tip the table in favor of the artists and the fans, and we’re going to be right at the front of the pack with this Gala Music deal.”

During Snoop’s Death Row Records announcement this week, it was shared Snoop agreed to the label deal with MNRK Music Group, which is owned by private equity fund Blackstone.