Ta-ku Releases EP ‘Songs To Make Up To’ 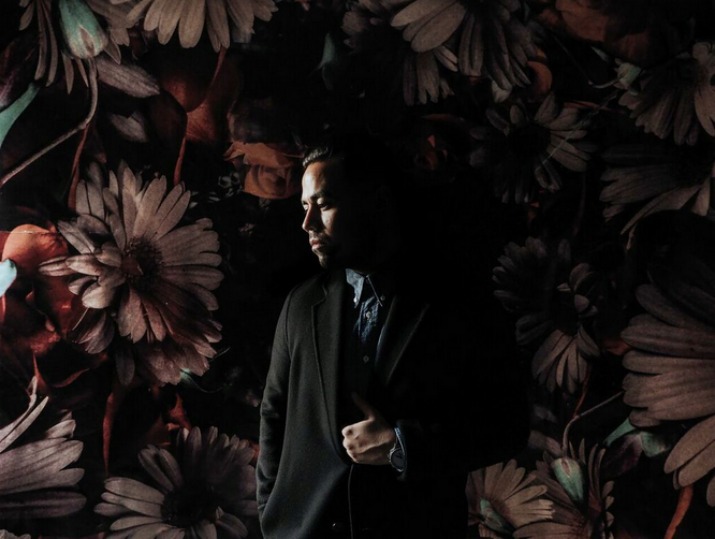 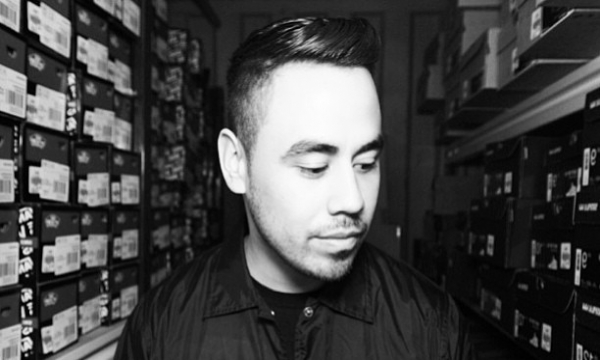 Australian producer Ta-ku has dropped some new music via an EP titled Songs To Make Up To. The release follows his 2013 LP Songs To Break Up To and features tracks Love Again and Long Time No See.

The 7 track release boasts alluring and beautiful lyrics with crisp handclaps and lush soundscapes. On Songs To Make Up To, Ta-ku has taken his work as a producer to a new level–this may very well be the release that helps expand his already large audience.

A host of friends including Sango, JMSN, Atu, Jordan Rakei and Sunni Colón all lend their talents to the release, which (as its title might suggest) carries an overriding tone of hope amidst its gentle keyboard strokes and stuttering drums. If the Perth beatmaker broke your heart on his last release, then kindly accept his offer to help you pull it all back together on STMUT.