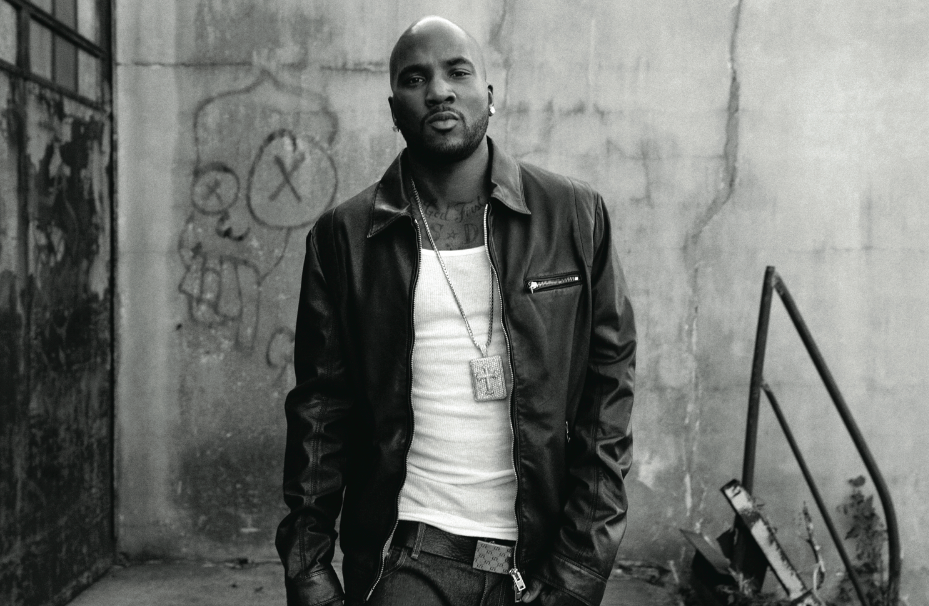 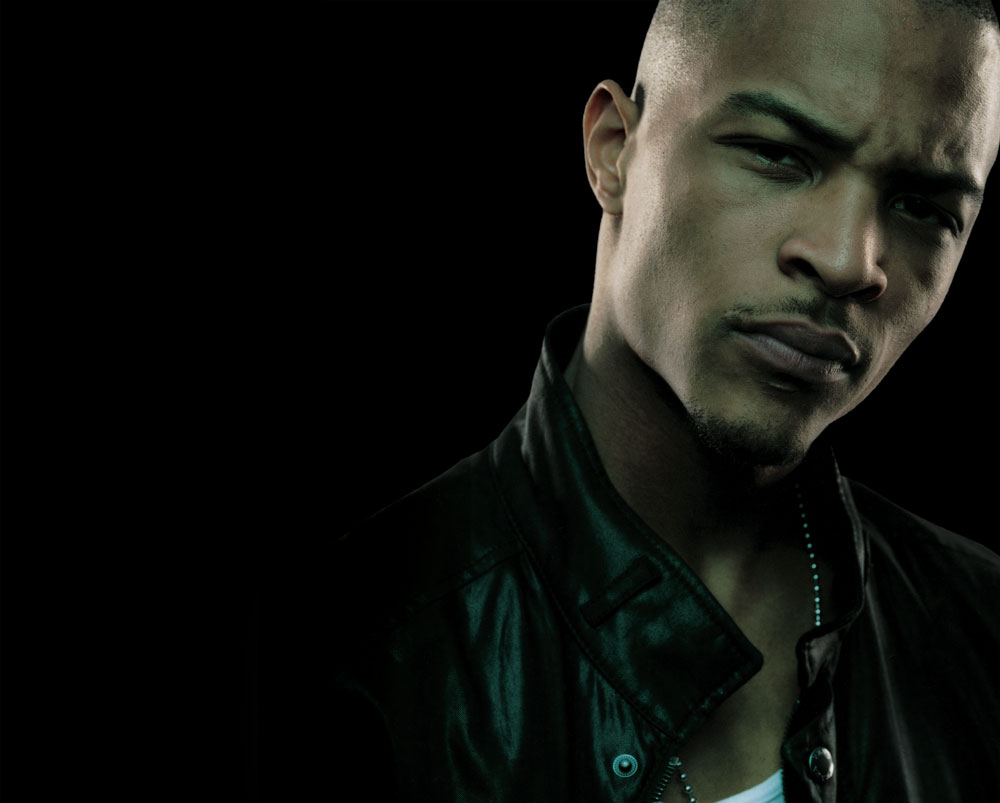 After releasing respective solo projects recently, T.I. and Jeezy have officially revealed that they’ll release a joint release together.

During a recent Power 105 concert, TIP told MTV the two hip hop heavy hitters have had plans for a collaborative project for several years and have just begun work on the project.

“We’re been talking about it for years, but we finally putting the execution part of it in the works,” he said. “Usually when we talking about it, we both — either he’s working on finishing his label [or] I’m working on finishing mine. This is one of the first times we both putting our albums out around the same time. I’m done with my process, he’s done with his process. Now, we can collectively come together and do something together.”

The pair have around seven songs recorded already and plan to move into the studio soon to record further material.

“We brothers, we just vibe. We go in there and make good music. That’s pretty much it,” said Jeezy.