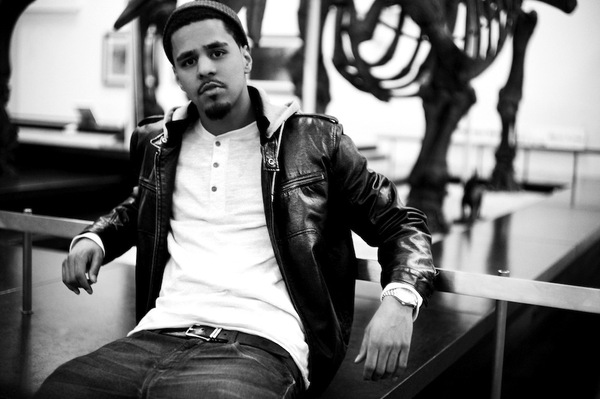 J. Cole made a huge announcement last week by letting his fans know about the release of his next album, entitled 2014 Forest Hills Drive.

“What up? My New Album is finished. It’s called 2014 Forest Hills Drive and it’s very special to me. It’s available everywhere on 12/9. This time I’m releasing no singles, just the album. See you in 3 weeks. Thank you for the love and support,” Cole revealed.

According to fans, the album is named after the address of Cole’s childhood home in Fayetteville, North Carolinal, which was purchased by the rapper in June for $121,000.