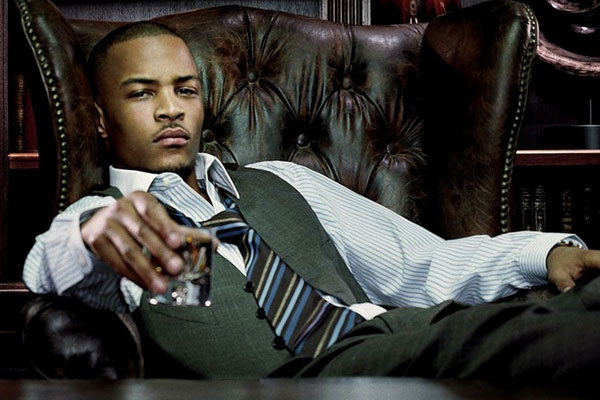 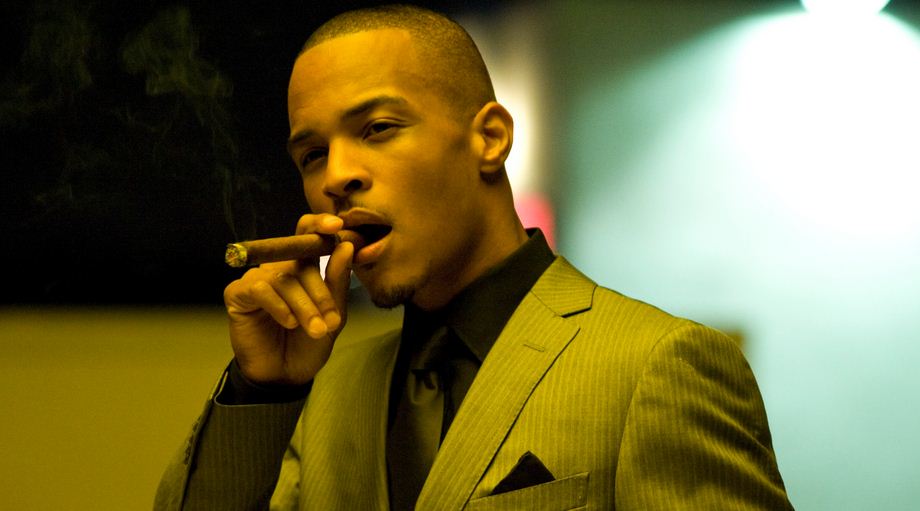 T.I. has inked a deal with Columbia Records for his Grand Hustle imprint, where he will be releasing his next album.

Pharrell was said to have been the key to bringing the ATL rapper to Columbia and is being tapped to executive produce T.I.’s ninth studio album, due in early 2014.

“I’m honored to be partners with such a successful, passionate and creative conglomerate like Columbia Records, who respects and supports the vision of their artist and partners,” said T.I. “Nothing but love, respect, and appreciation for Doug Morris, Rob Stringer, and the entire staff. Also, a special thank you to my big bruh, Sk8board P, for always believing in me and also executive producing my upcoming project.”

“We’re very excited to welcome T.I. to the Columbia family,” added Rob Stringer, Chairman/CEO Columbia Records. “With his massive U.S. success and career history, we are going to make him an even bigger superstar on a global level.”

T.I. was previously signed to Atlantic Records, where he released seven albums, and sold more than 14 million albums and 30 million singles to date, as well as four #1 singles on the Billboard Hot 100.