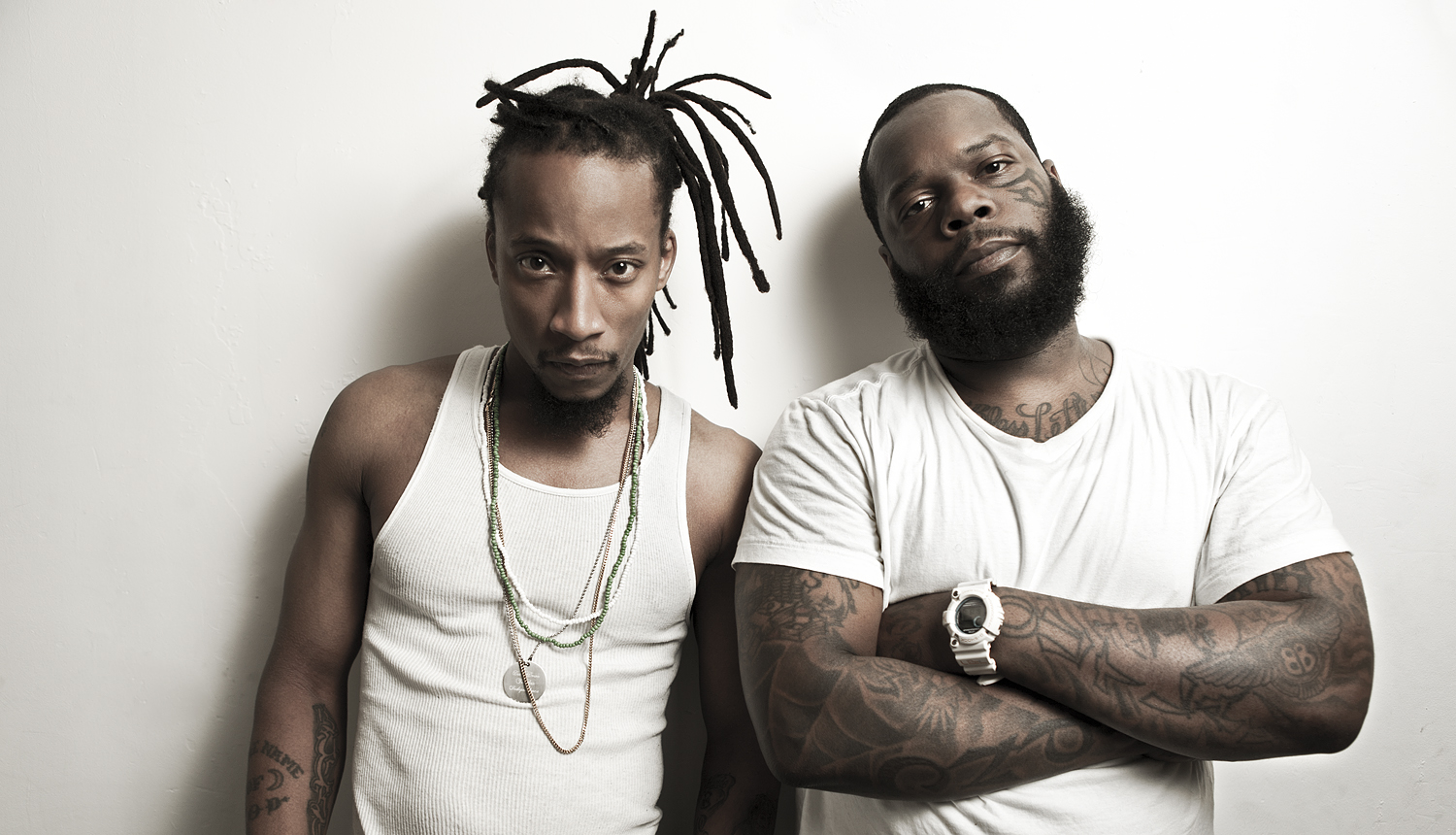 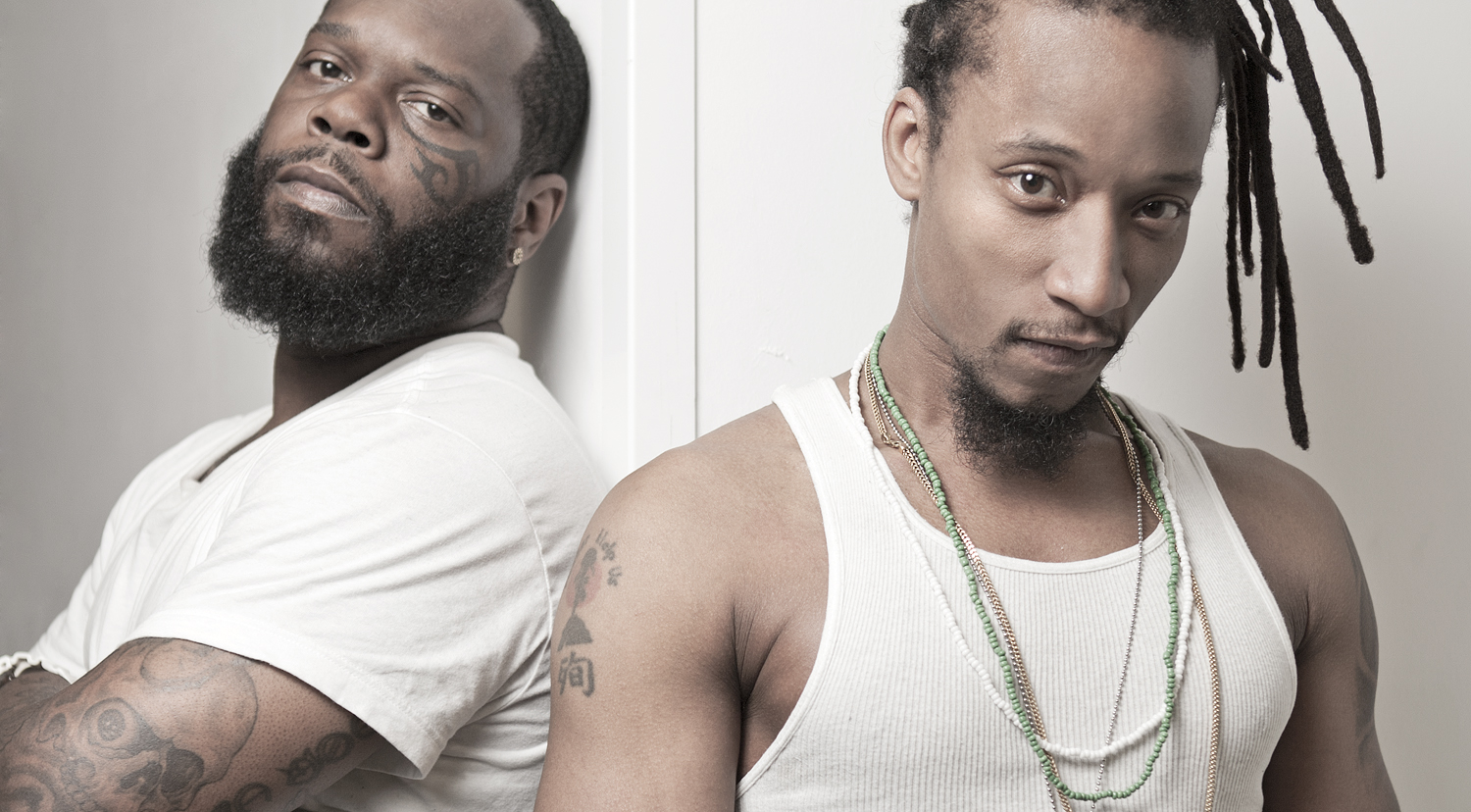 The original Partners N Crime, Smif N Wessun, released their new EP, Born and Raised this week on Duck Down Music. The 6-song EP is a blend of reggae, roots and culture, and hip hop, showcasing the pioneers in a new, yet familiar light.

Growing up in BK, Tek and Steele were constantly surrounded with West Indian food, artifacts and culture. Steele adds, “I learned about reggae from my younger brother (Top Dog, of OGC) and my Uncle. They loved watching the Jamaican DJ sound clashes on TV. My Uncle would buy them all on VHS.” Since then, the West Indian, reggae influence has been present on many of their albums, but this is the first time it has been channeled to become the focus of a full-fledged project.

The EP is entirely produced by Beatnick and K-Salaam, who have produced tracks for Capleton, Sizzla, Buju Banton, Collie Buddz and more. The duo’s instrumental backdrops combine the tribal aesthetic of 1970s Jamaica with their trademark hip hop sensibility. The reverb-drenched organs, dub-plated snare rolls, and hazy guitar licks swirl into smoky soundscapes under Tek and Steele’s aggressive vocals. Tek says, “When those dudes get into the studio, it’s like magic.”

Admittedly, Born and Raised is a deviation from Smif N Wessun’s previous releases. However, with the genre lines becoming increasingly blurred, now seemed like the perfect time to expand upon their well-established sound. Steele states, “We made this album to add to the culture. We want this to allow people to congregate. We’re all going to reminisce about how beautiful the struggle was.“ His words convey the energy laden throughout the EP.

Born and Raised is a raw, candid acknowledgment of the past; a modern reflection of the harsh realities of the present; and a hopeful, yet uncertain outlook on the future.