Spike Jonze Discusses His Vision For The YouTube Music Awards 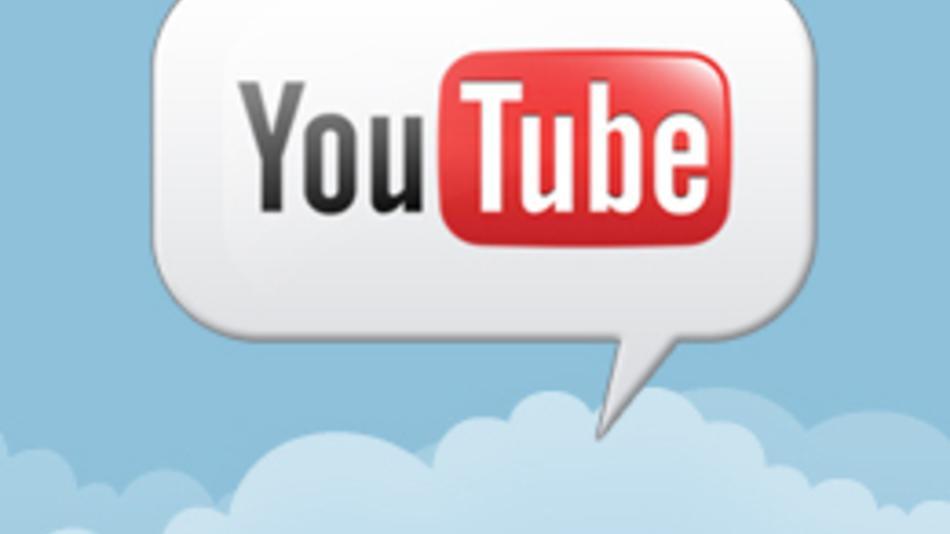 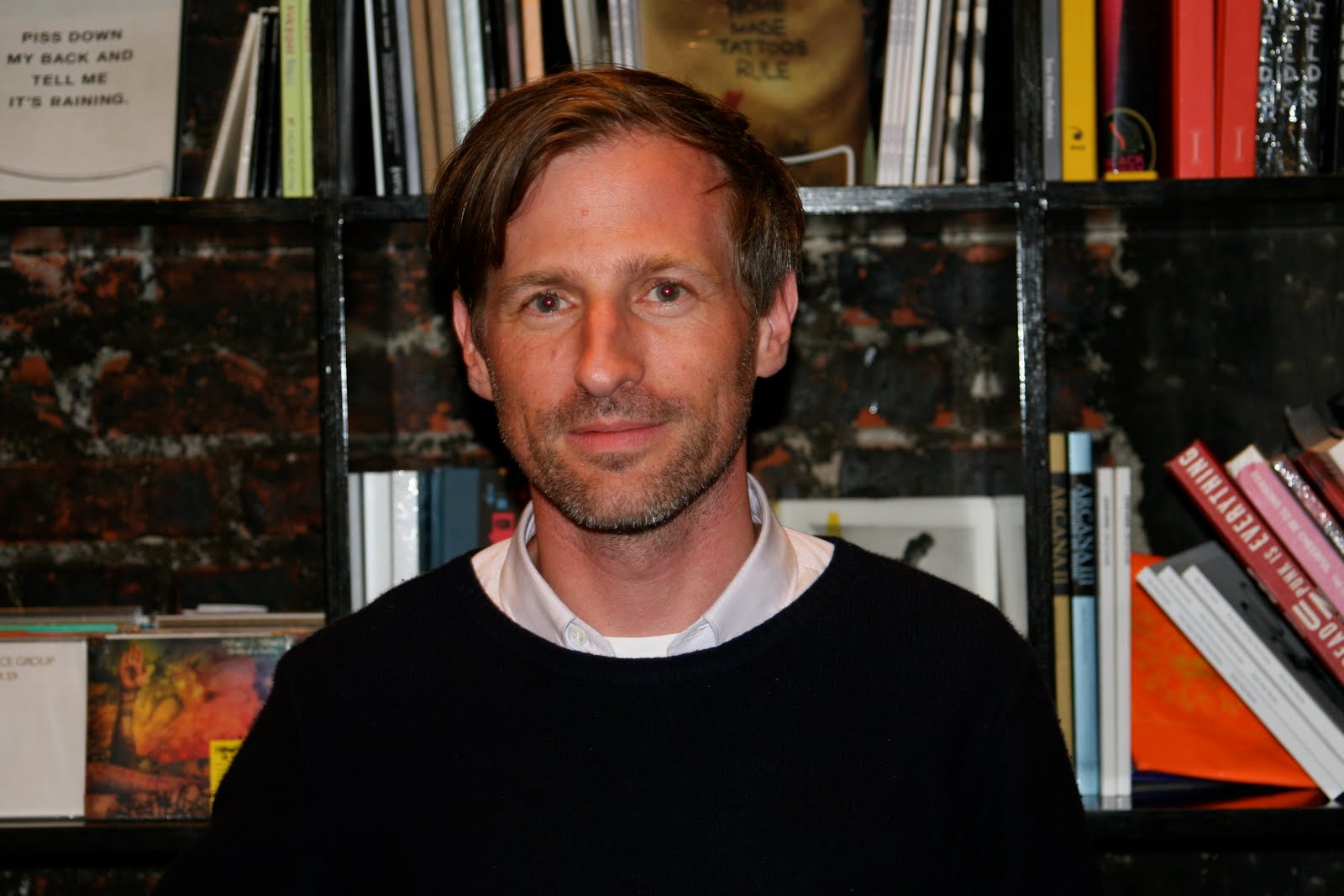 Spike Jonze is hoping to turn the award show model on its head as the creative director of the YouTube Awards, which debuts this week. Jonze plans on evening out the playing field so that accolades are based on musical and creative merit more than a mere popularity. He detailed his plans in a recent chat with Rolling Stone, during which he expressed excitement about the left-of-center aesthetic driving the construction of the show, which seems – in all of the best ways – to be flying totally by the seat of its pants:

“This is not a red carpet, fancy, pre-packaged, pre-produced thing,” he says. “I like the idea of making it about music and videos as opposed to everybody getting dressed up.”

“We have this warehouse with all these sets built around it,” he says. “We’re going from set to set, and in each set we’re making a different live music video. The idea is that most of these songs don’t have music videos, so we’re making them live in front of the audience, sometimes with the audience as participants.” “Most of the artists are performing the songs live,” Jonze says. “But they’re also elaborately choreographed. We’re getting all these different creative people together with different directors. It feels like a filmmaking summer camp in a way with all these artists and directors and dancers.”

“Over half an hour we started reading a script from all the notes we put together over the last month. I quickly realized that it wasn’t fun, so we decided to not have any script. Jason and Reggie will have cue cards with what they’re supposed to say, at least in terms of information, but other than that they aren’t going to have any idea what’s going on. We haven’t even invited them to the writing meetings. We aren’t going to even let them rehearse it. They basically know only a tiny bit more about it than any of the viewers showing up.”

“There’s no teleprompter and no script,” Jonze says. “We’re just trying everything. We figure it’s YouTube, so they’re giving us a lot of room to do what we want. I can’t imagine if this was broadcast television that they’d ever give us this much freedom.”

The YouTube Music Awards directed by Spike Jonze, who has also been tapped to direct videos for Arcade Fire and Lady Gaga, will be hosted by Jason Schwartzman and Reggie Watts this coming Sunday, November 3rd. The show will be broadcast via live stream. Get more information and tune in via YouTube.