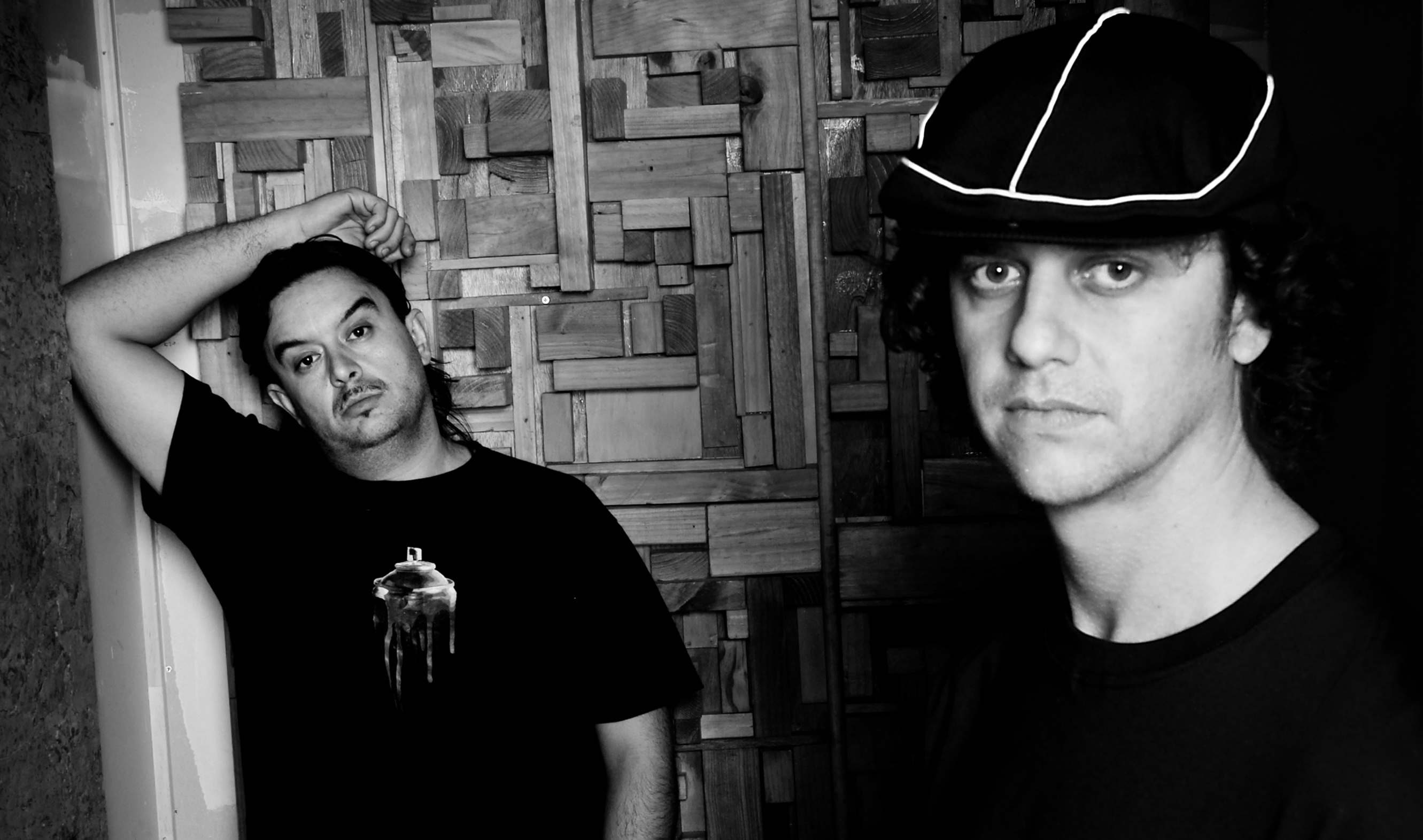 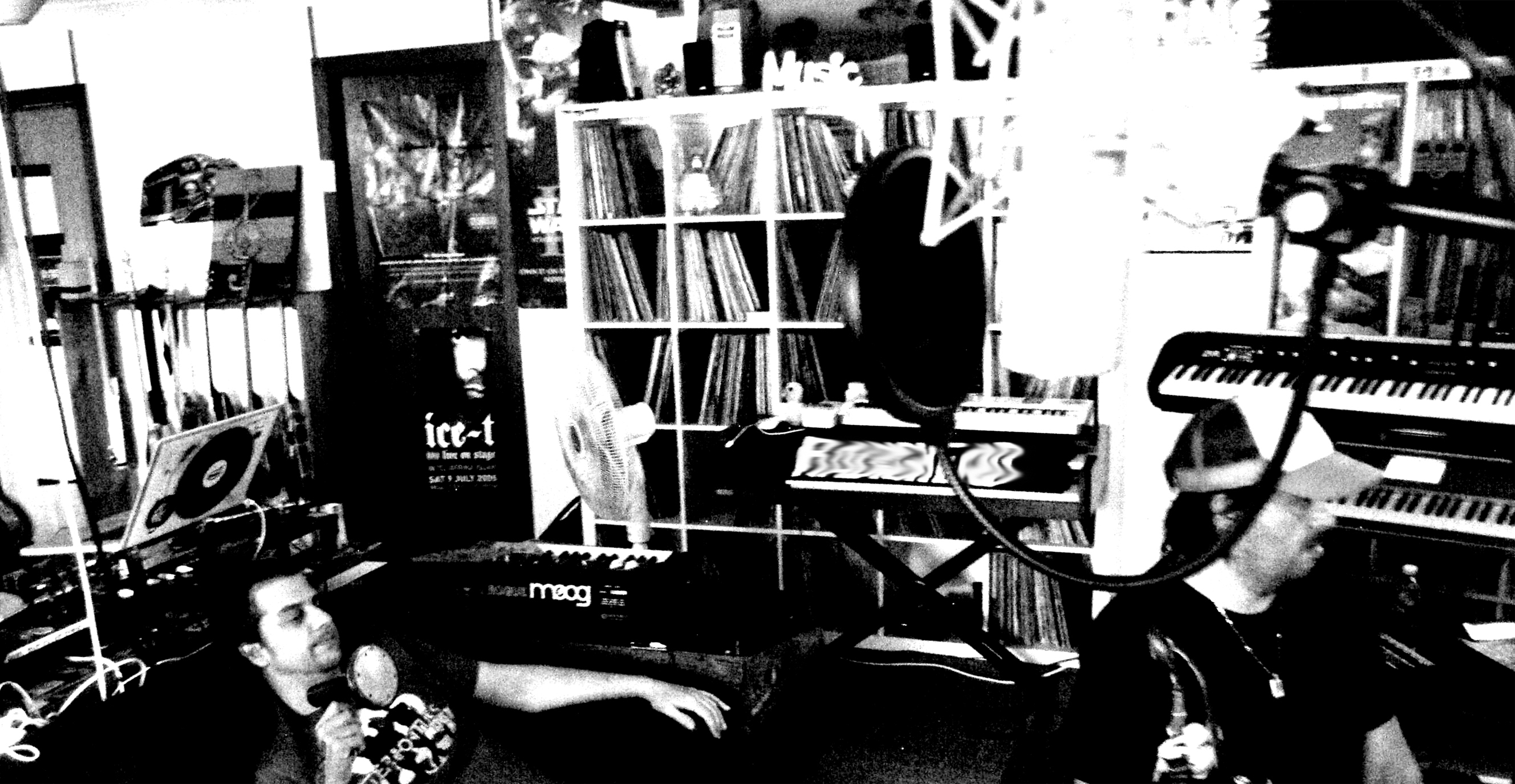 Having kicked things off with their first single Still The Beats in September, Aussie legends Resin Dogs are set to turn up the heat with the release of their hotly anticipated EP The Beats From Downunder through Hydrofunk Records/MGM on 18th November. As usual, their trademark funky beats and world class collaborations are in full effect.

Challenged with intensive touring clashes, back-to-back recording and production sessions of local and international artists in their custom built studio based in Byron Bay and other first world problems, new Resin Dogs recordings have been a long time coming. Often when one half of the group was in Australia, the others were overseas, playing festivals, stadium shows and the occasional intimate gatherings in honour of an A-lister.  Slowly however, days were put aside, the ideas flowed, conversations were had and some new tunes started to form.

The first single Still The Beats featuring local hero Dialectrix got underway way back in 2010 when UK engineer Alan Mawdsley (Roots Manuva, Coldcut, The Cinematic Orchestra , Ashanti) was in Australia, producing at the Resin Dogs studio. After hearing the early stages of the EP, he was eager to collaborate, so as the tracks formed they were bounced back and forth across the seas to wherever Alan was recording at the time.

Brisbane diva Kel On Earth injects a saucy and sultry element with Ride. Having met on the scene, the guys had been impressed by her vocal prowess when performing with Bankrupt Billionaires, so decided to get in the studio and test the waters.  The energy flowing was immediately dynamic, with the final track oozing spunk.  Alan Mawdsley also added his golden touch to the final edit.

Having recorded and toured with Hau (Koolism / Triple J hip hip show) for many years, it seemed only natural to collaborate with him for a track. Always one to deliver positive vibes, For My People is Hau keeping it personal and catchy as usual, backed by a kick ass and fun party beat.