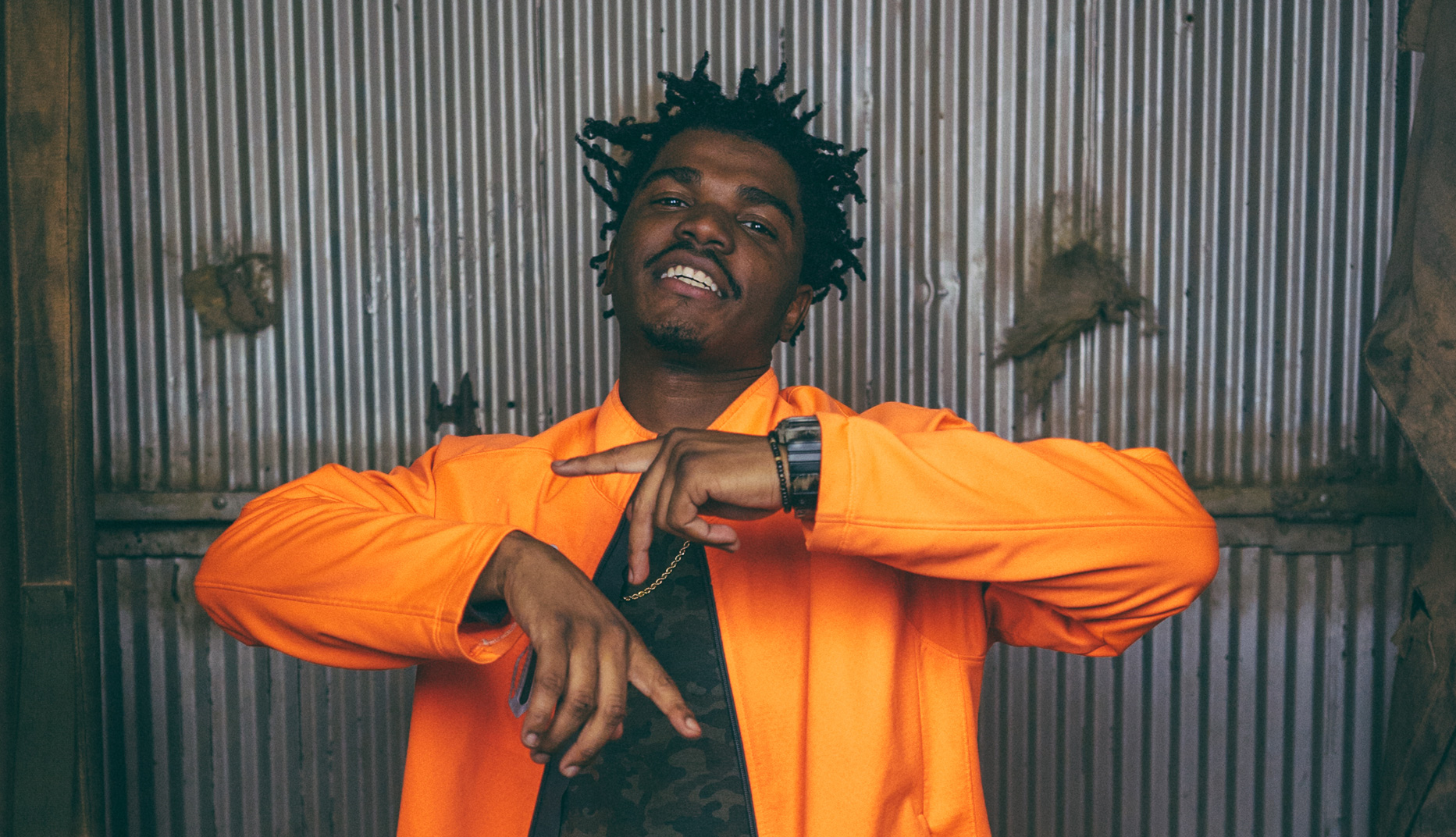 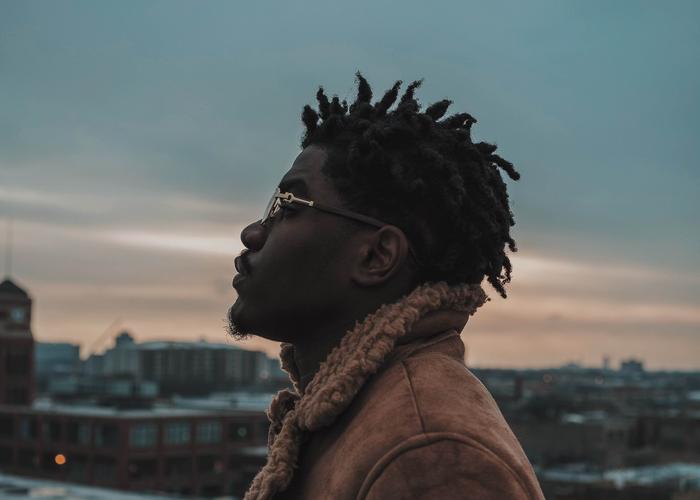 American newcomer Smino has just released an EP titled blkjuptr. The release will be his first real introduction to a lot of Australian hip hop fans and the rapper has already garnered some favourable comparisons to acts such as Chance The Rapper and Vic Mensa.

Smino developed his style out of Classick Studios, located on the western edge of Chicago’s Ukrainian Village neighborhood and has already released some smooth tunes including Ruby Red.

The 24-year-old Chicago native has made his way through St Louis and has been recognised for having a very melodic, textured and experimental flow.