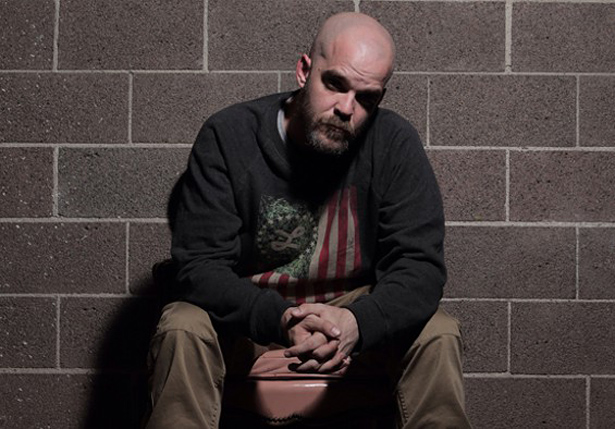 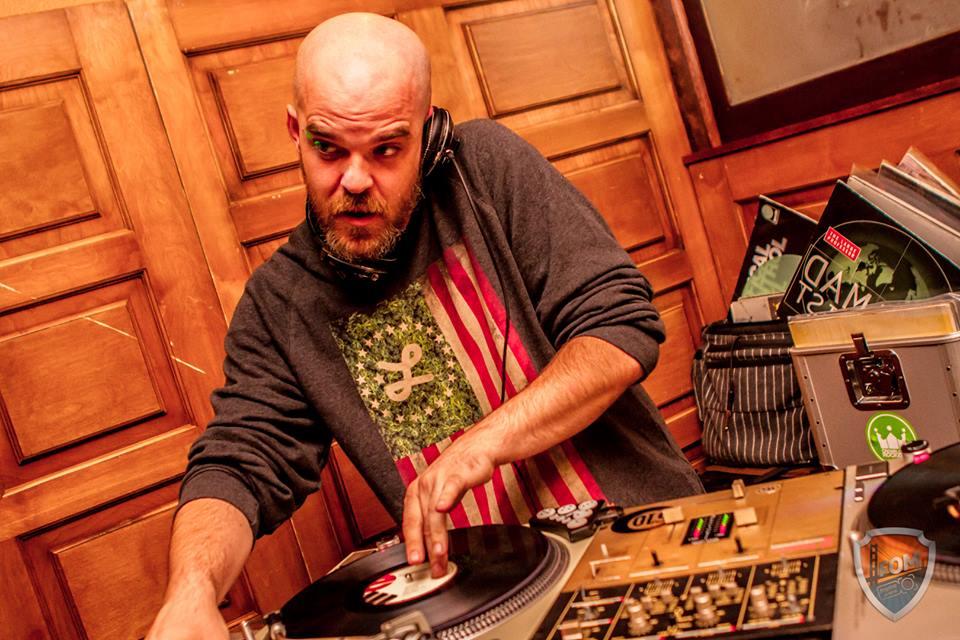 Hip Hop vet Michael ‘House Shoes’ Buchanan, has been a huge part of the Detroit  scene as well as being well-known across the globe.

House Shoes, a resident DJ at the hip hop staple St. Andrews Hall, Detroit MI, from 1994-2004 has had personal influence over a full generation of musical artists and promoters. Four-time winner of the ‘Best Hip Hop DJ’ in Detroit, he has used his reputation to promote some of the best and brightest acts in town.

House Shoes has toured extensively throughout the US, Europe and Australia with artists Exile, Aloe Blacc, Phat Kat, Guilty Simpson, Illa J, Slum Village and many others. On the way he’s gained the respect of acts far outside the scope of Detroit hip hop and also performed as tour DJ on many occasions.

The DJ is set to hit New Zealand and Australia throughout September and October this year.