February 12, 2013 by Alyshia
written by
Alyshia 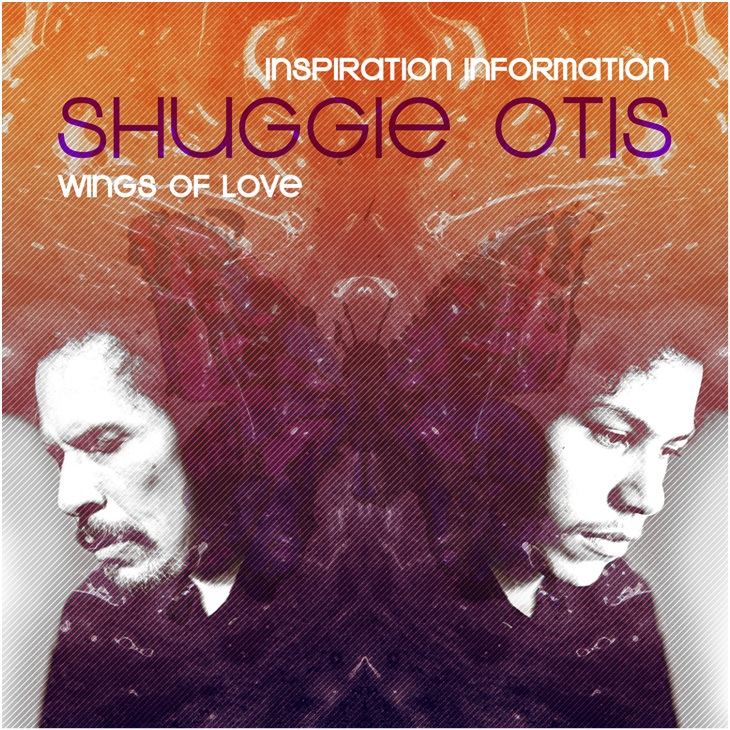 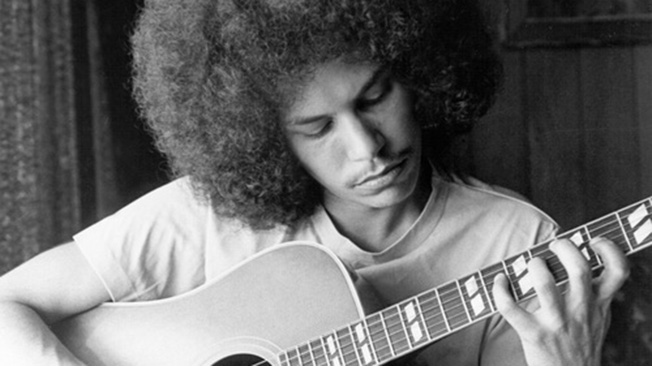 The man who’s responsible for the Brothers Johnson’s 1977 pop hit Strawberry Letter 23 and who has slung his guitar for acts like Charles Brown, Frank Zappa, Mos Def and his own father Johnny Otis, is back with an unreleased 2-CD album titled Inspiration Information/Wings Of Love. Sound familiar? Widely regarded as a masterpiece, Inspiration Information was the third and final Shuggie Otis release.

Now, Shuggie has personally supervised the restoration of the original album plus four previously unreleased tracks recorded around the same time, all of which will comprise disc 1.

Disc 2, Wings Of Love, is a new album of previously unreleased live and studio tracks recorded between 1975 and 2000.