Oddisee and Olivier Daysoul Australian and NZ Tour in March 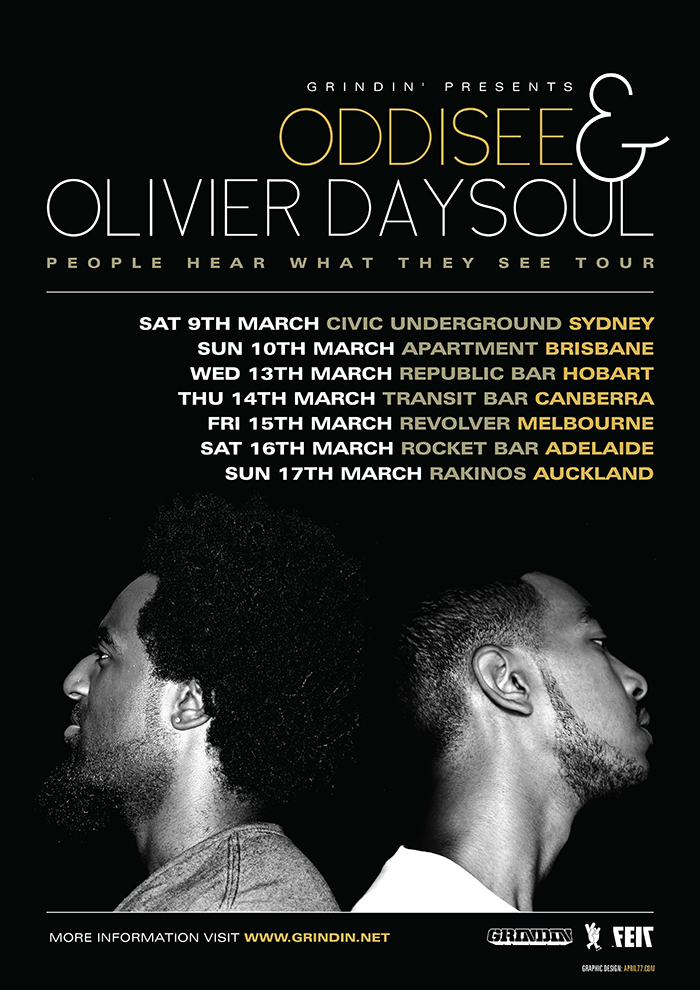 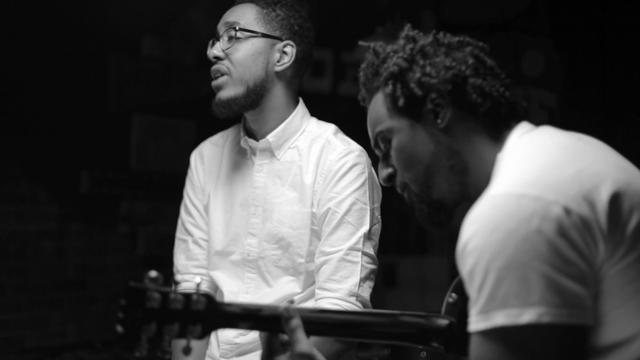 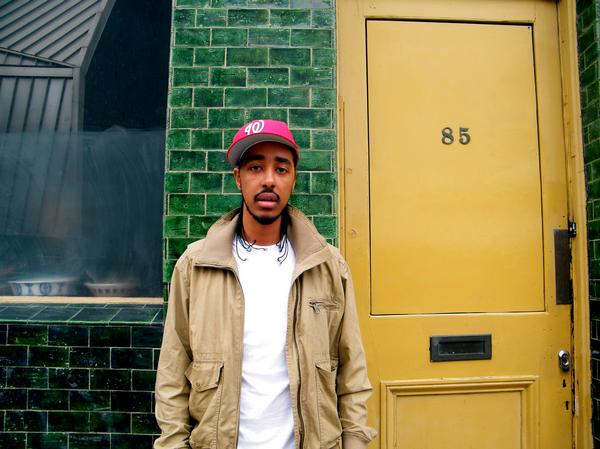 Sudanese-American rapper/producer Oddisee and fellow Washington native and soul sensation Olivier Daysoul will be embarking on a joint tour sure to get music lovers in Australia and New Zealand lifted.

The People Hear What They See tour, named after Oddisee’s acclaimed debut album, will see the duo perform seven shows starting on March 9 in Sydney.

Real name Amir Mohamed, Oddissee was born and raised in the tumultuous Washington DC, growing up a fan of New York hip hop, Go-Go and gospel music. First plying his trade as a producer at an analogue basement studio run by Garry Shider of Parliament Funkadelic, he has since gone on to work with The Roots, Flying Lotus, Freeway, De La Soul, Hudson Mohawke and more. He is the co-founder of the Diamond District super-group with fellow Washingtonians X.O. and yU and works as both artist and consultant for indie power-house Mello Music Group.

Olivier Daysoul is of Haitian American descent and a scientist by trade, with a degree from University in Oxford. Developing himself into an artist with an eclectic take on musicality, he merges the characteristics of Al Green, Prince and others. He has worked with the likes of Onra, Dam-Funk, Mike Slott and many others.